WAUWATOSA -- Concerns over protesting and rioting forced Mayfair Mall to close early on Saturday, May 30.

Shoppers were turned away starting just after 1 p.m. Wauwatosa police tell FOX6 News mall management made the decision to close over concerns of looting -- with the Nordstrom storm boarding up doors and windows.

Security guards say a protest was planned to take place at the mall early Saturday afternoon. But it never happened. Customers understood the extra precaution. 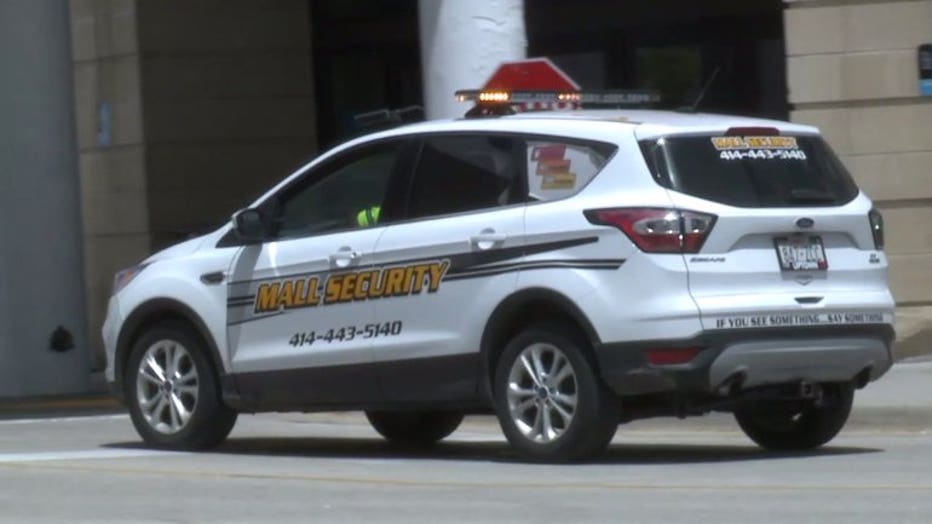 "They said they thought that people were coming in and tearing up the store and they didn't want that to happen," said Nita Beene, customer. "I'm going somewhere else."

Wauwatosa police have had several squads monitoring the area along with mall security. 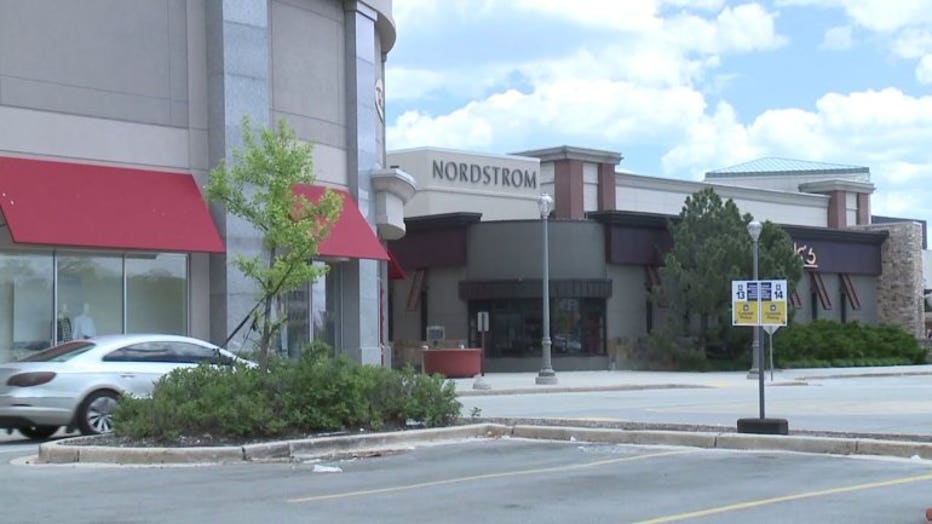