RACINE (WITI) -- Racine City Hall was forced to closed on Tuesday, February 25th and Wednesday, February 26th due to the possibility that some asbestos dust from work performed Monday escaped a containment area. 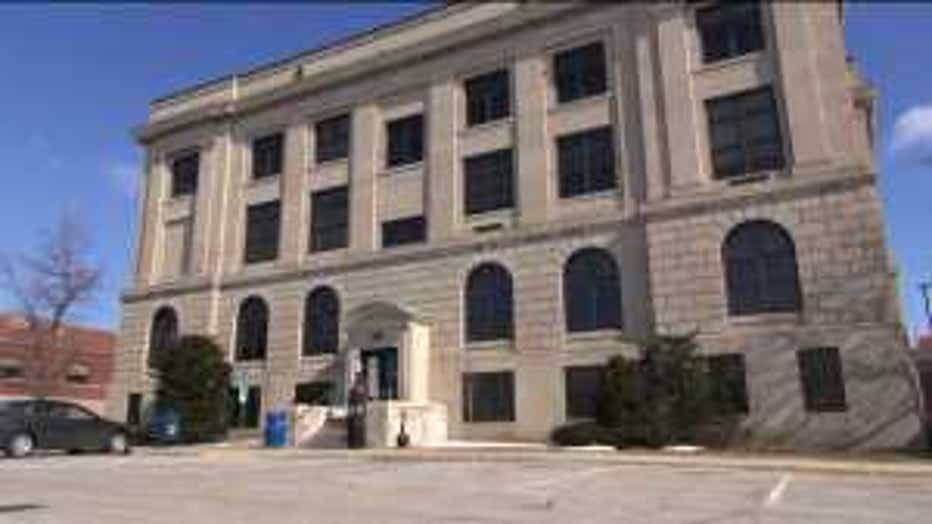 Portions of the third floor of Racine City Hall are undergoing renovation. That renovation includes floor tiles with asbestos glue being lifted off. Racine Mayor John Dickert says the glue was being sanded from the floor. But the sealed off area was not secure enough -- and initial testing by the health department showed some asbestos leaked out.

"What we asked our staff to do is to take their computers home to the extent they could or work from home. that's what a lot of them are doing," said Dickert. 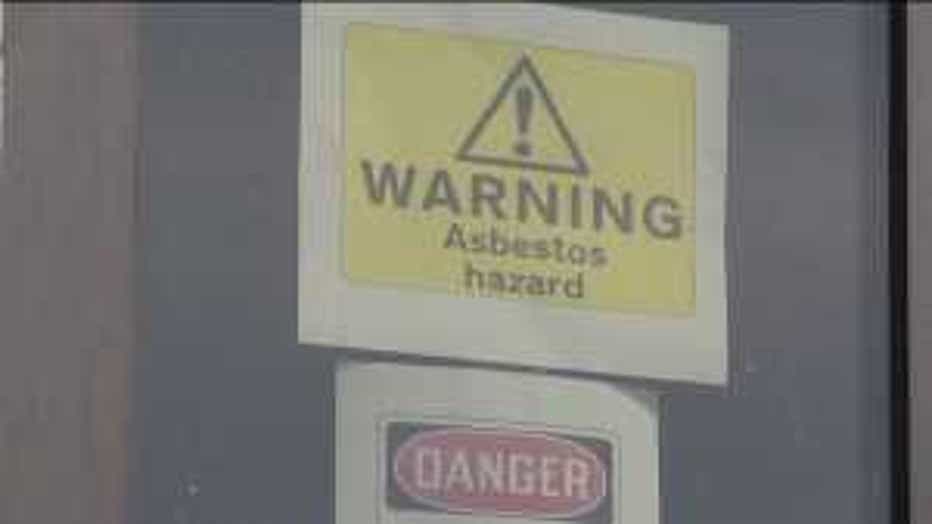 In an abundance of caution and concern for the health and safety of City employees and City Hall visitors, Mayor John Dickert decided to close City Hall until results of testing are available. In all, between 50 and 60 employees were sent home.

Mayor Dickert says the area of concern has been resealed -- and officials are waiting for more testing before Racine City Hall will open once again. 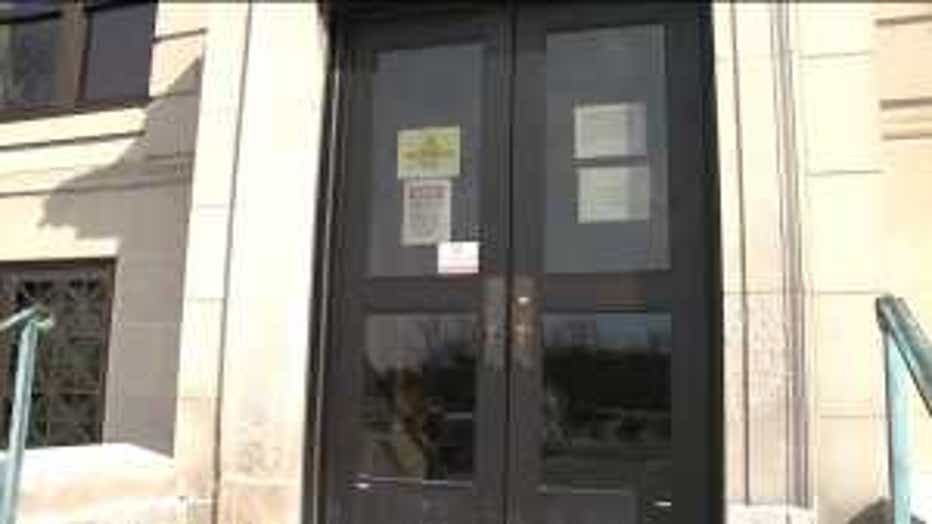 The Public Safety and Licensing Committee and Public Works and Services Committee meetings scheduled for Tuesday evening at City Hall have been rescheduled. They will be held at 5:30 p.m., Wednesday, February 26th at the City Hall Annex, 800 Center Street in Racine.