MENOMONEE FALLS -- A group of teenagers in Menomonee Falls is drawing controversy. Their Black Lives Matter chalk display keeps getting washed away by village leaders -- who claim the artwork is graffiti. A compromise was reached Monday night, June 8.

The group of young people was surprised the messages were considered graffiti by the village. They said despite them being washed away day after day, they'll continue to put them on one of the busiest corners in Menomonee Falls.

"We're trying to break the silence in the suburbs," said Kira Bannister. 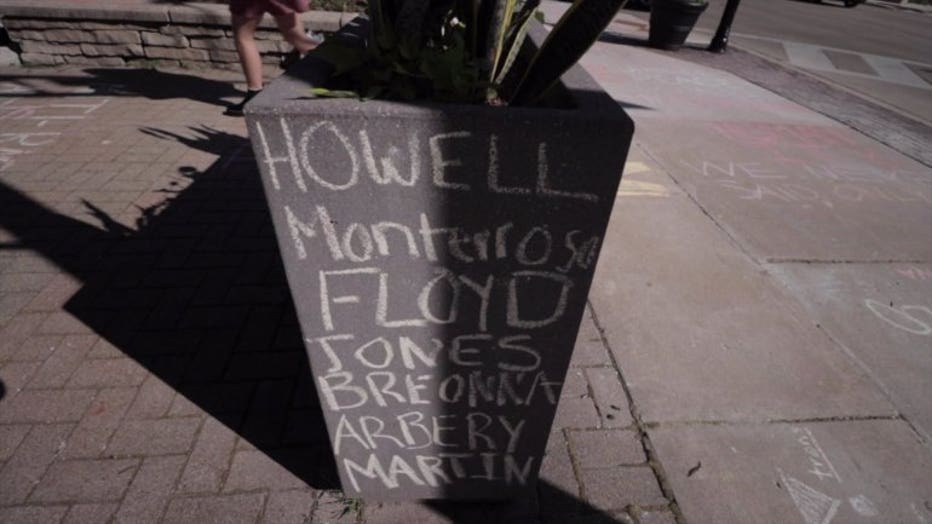 For days, the teenagers have filled Centennial Plaza with chalk messages.

"We've got everything from names of victims of violent crimes against black people, to hands up don't shoot, to no justice no peace," said Robyn George. 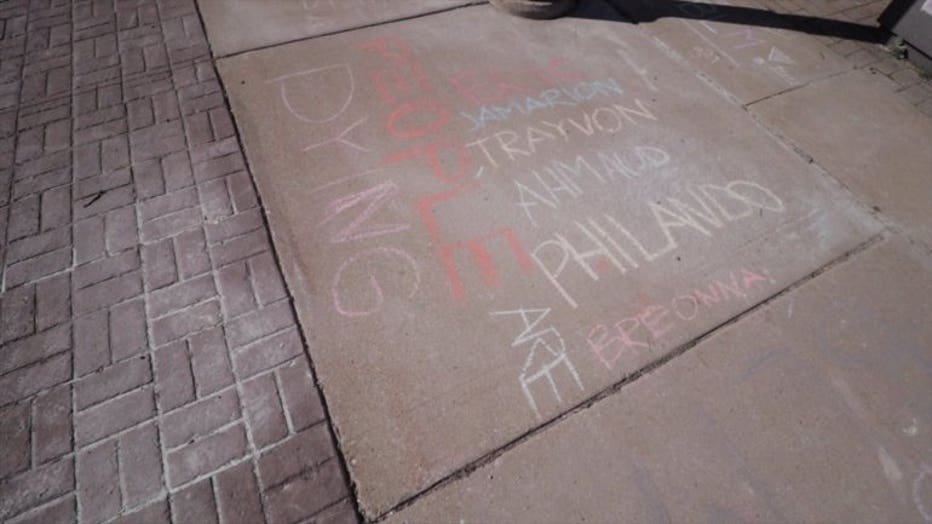 Their Black Lives Matter messaging has not been met with open arms. After they decorate the park each day, the village has been washing it away.

"The fact that people feel the need to wash it away means we still need to be out here," said Jordan Vastag.

The village manager told FOX6 News this is considered graffiti -- and they've received dozens of complaints about the chalk. 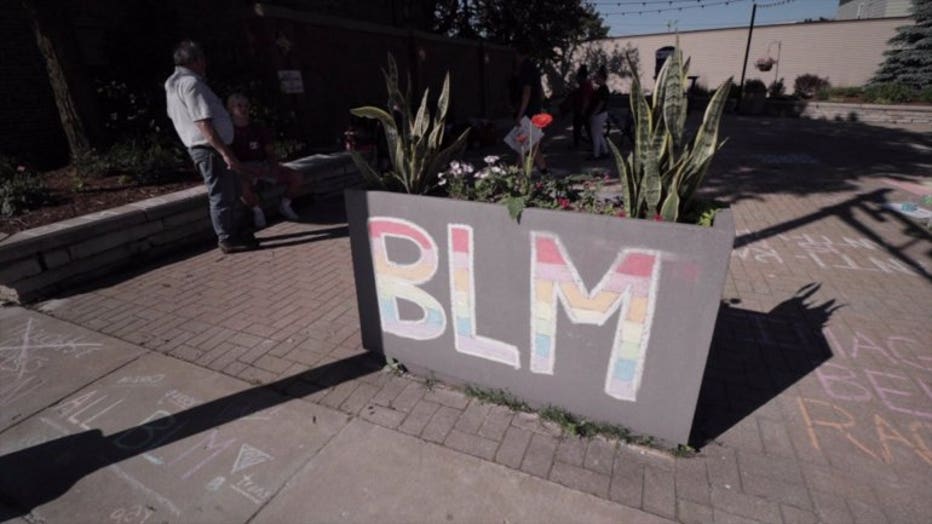 On Monday, the group met with village leaders -- reaching a compromise. They agreed to avoid chalking the privately-funded planters, and stick to the sidewalks. If not, they could face $860 in fines.

"If it was different messages, I 100% think the village would not have a problem with it," said Bannister. 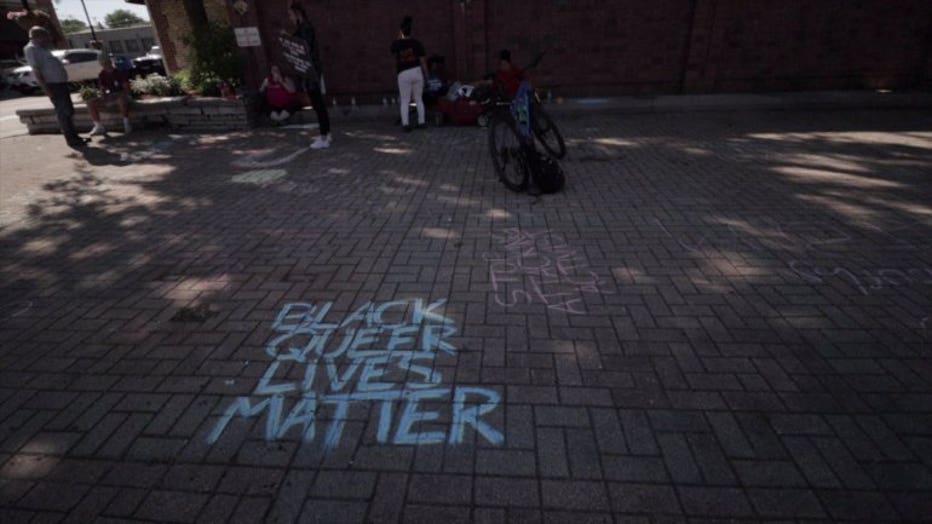 Despite the compromise, and still facing backlash, the group said they're focused on getting their message out, no matter how difficult it is for some to hear.

"We need to put it out there to see, whether they like it or not," said George. 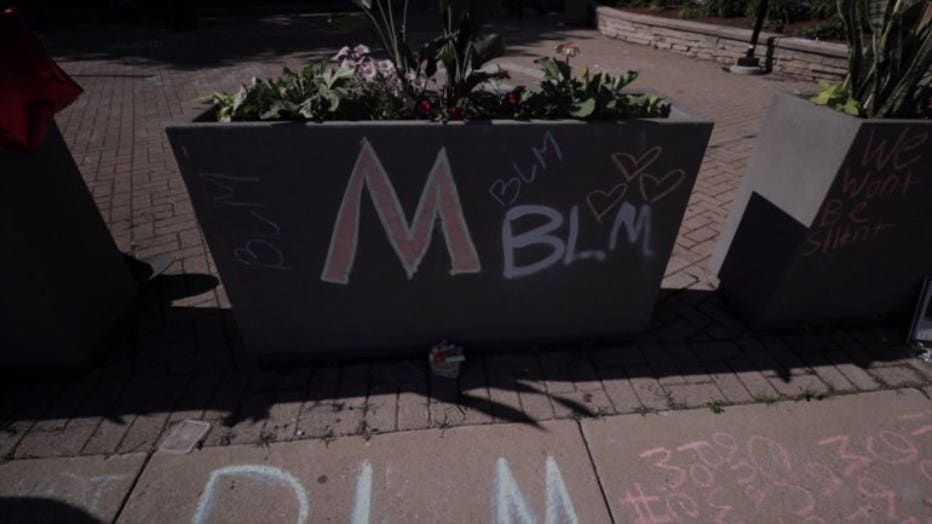 Moving forward, the group will not longer put chalk on the planters, and village officials have agreed to stop washing the chalk away from the sidewalk. The teenagers said they'll also be adding messaging to the walls of some participating businesses.