MILWAUKEE -- It was a rough morning on the roads in Milwaukee County on Tuesday, September 8th. That left drivers asking, "What's going on?" From mudslides to downed cables, a series of problems left drivers stuck on I-94 near the Zoo Interchange. 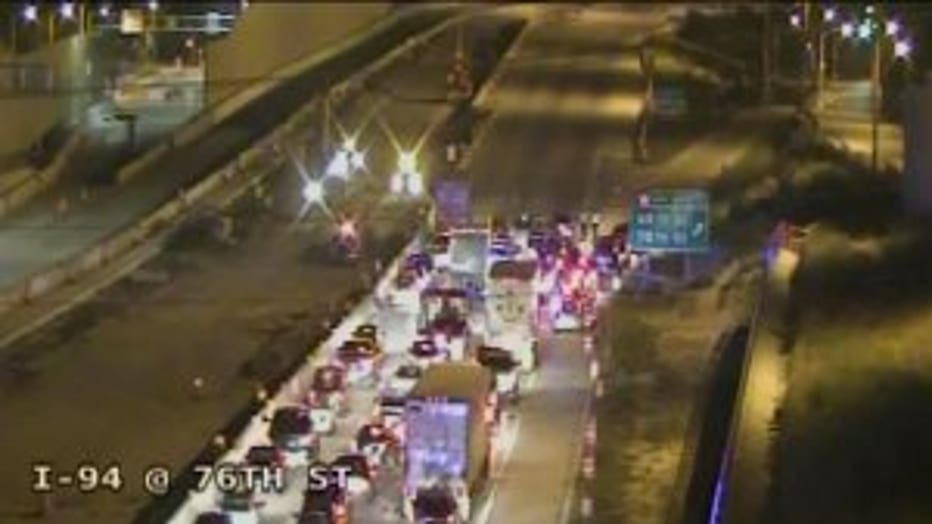 Those who live near 73rd and Adler St. in Milwaukee were among the first to hear what was going on near the interchange.

"A drill rig knocked down a cable that was strung, over the freeway," said Michael Pyritz of the Wisconsin Department of Transportation.

The communications cable fell to the freeway surface before being wrapped around some big wheels.

"It got tangled in, with a tractor trailer," said Pyritz. "That did pull it from its moorings and created that issue." 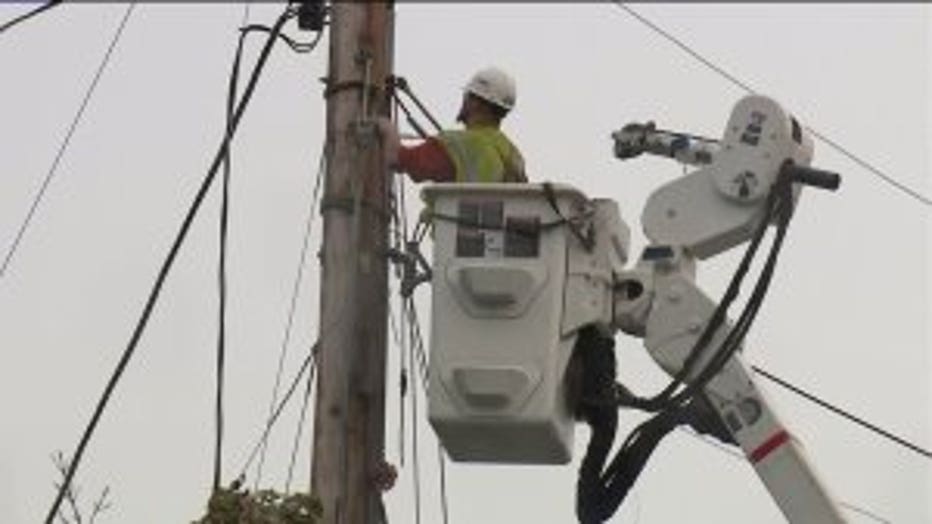 Later on Tuesday, that issue was resolved as crews reconnected the cable. But around that same time, heavy rain poured down on the construction zone near the interchange. The rain washed dirt into the roadway -- complicating matters for drivers.

"So, it did require a brief shutdown, in order for them to clear the debris and particulate from the roadway," said Pyritz.

The shutdown related to the washed-away dirt lasted about 30 minutes -- and I-94 reopened to traffic just after 1 p.m. 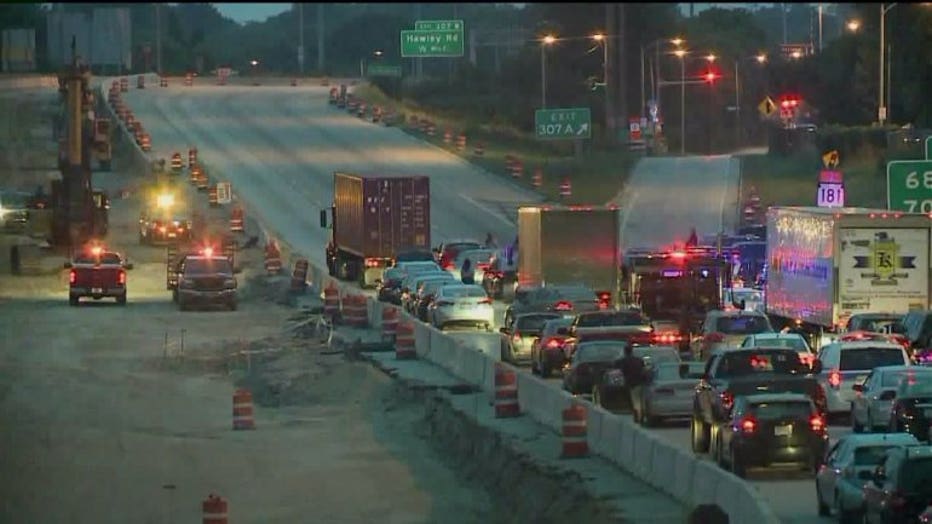 "Days like today are reminders that you do have to allot for, and plan for, the unexpected," said Pyritz.

Pyritz told FOX6 News these two incidents took place in such close proximity, that the debris clearing and cable connection were combined -- so they could be completed during one freeway closure.