MILWAUKEE (WITI) -- The following is a statement from Milwaukee Police Chief Edward Flynn made on October 15, 2014 regarding the officer-involved shooting of Dontre Hamilton at Red Arrow Park :

“The Milwaukee Police Department has conducted a comprehensive internal investigation into the officer-involved shooting of Dontre Hamilton at Red Arrow Park on April 30, 2014. The Department’s continuing authority to conduct internal investigations in these types of incidents is specifically allowed under the new state law requiring the criminal investigation of officer-involved deaths to be led by an outside investigative agency. Today, I will provide you with details of the incident, present the internal charges I have brought against the involved officer, and describe the discipline I have imposed along with the grounds for that discipline.

On April 30, 2014, two MPD officers were dispatched twice – first at 1:52pm and again at 2:09pm – by our Communications Division to respond to a request from an employee at the Starbucks within Red Arrow Park to check the welfare of Mr. Hamilton, who was laying or sleeping on the sidewalk near the Starbucks. Those officers complied with their training and our Departmental policy related to the handling of emotionally disturbed persons (EDPs) and followed relevant training related to the standards required to conduct a pat-down search. Their handling of the complaints involving Mr. Hamilton did not result in any physical contact with him and the officers found no cause for additional police action. 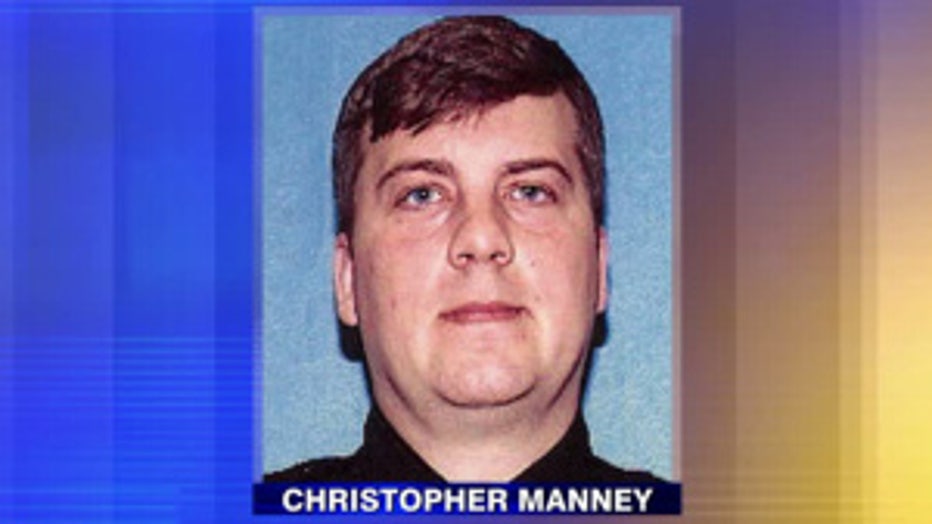 Our Code of Conduct requires us to hold ourselves accountable for our actions. Our core values of Courage, Competence, Integrity, Leadership, Respect and Restraint underpin every one of our rules, policies, procedures, awards and disciplinary actions. We must always calibrate our actions based on the circumstances we find ourselves facing. Policing is a difficult and challenging profession in which we are expected to make decisions – sometimes split-second, life-or-death decisions – in ambiguous circumstances with incomplete facts. We know and expect that our decisions will be evaluated. In this case, we have a series of decisions by Officer Manney that resulted in the taking of a human life. While I find errors in the judgment used by Officer Manney, there was no malice in his decisions.

Every internal investigation is conducted and evaluated on the specific facts of the situation being investigated. In this case, we did not simply review the use of force by Officer Manney; we reviewed every aspect of the situation, from the handling of the original call for service to the dispatch of Officer Manney to his approach and contact with Mr. Hamilton to his ultimate use of force.

Based on the comprehensive internal investigation conducted by the Milwaukee Police Department, I charged Officer Manney with a violation of our Core Value 1.00, Competence, in reference to his out-of-policy contact with Mr. Hamilton which ultimately led to his within-policy use of force. Based on the totality of the circumstances, including the aggravating and mitigating factors I’ve described, I signed an order terminating Christopher Manney from his employment with the Milwaukee Police Department earlier today.”