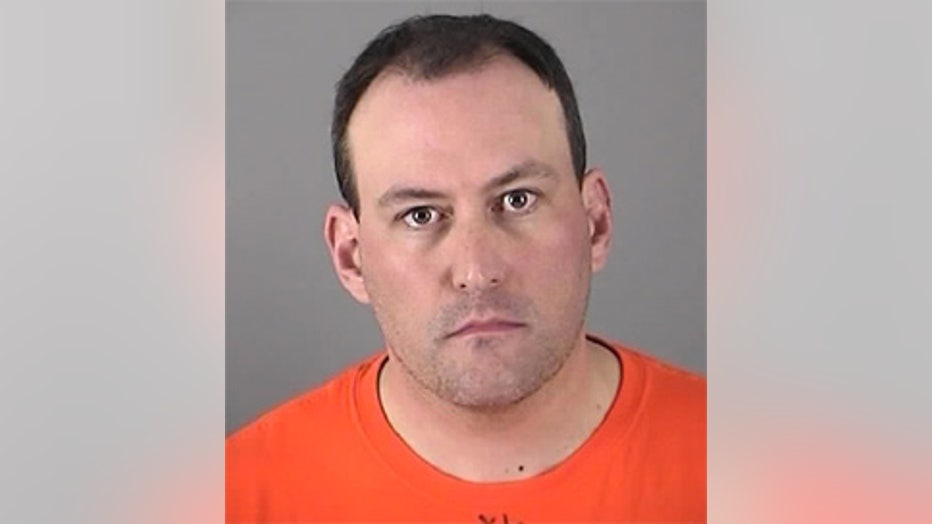 MILWAUKEE -- A criminal complaint against Philip Wentzel charges him with production of child pornography.

Milwaukee County Sheriff David Clarke says Wentzel is currently suspended with pay. He's in jail after being arrested Wednesday, May 2nd -- and having made his initial appearance in federal court on Thursday, May 3rd.

Officials urge anyone who may have information related to this case or knowledge of other victims to contact the FBI at 414-276-4684.