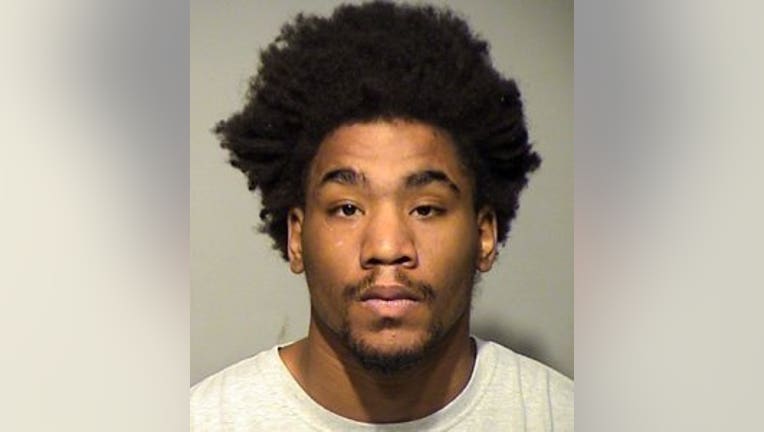 MILWAUKEE -- A competency hearing has been requested for a Milwaukee man charged with rioting and arson after the unrest in Sherman Park during the summer of 2016 -- following the fatal officer-involved shooting of Sylville Smith.

The U.S. Attorney for the Eastern District of Wisconsin announced that 20-year-old Toronse Carter of Milwaukee was indicted on November 7th for rioting and arson connected with the Sherman Park violence that broke out in August 2016. In all, eight businesses were set on fire.

Carter and his attorney have requested the competency hearing. 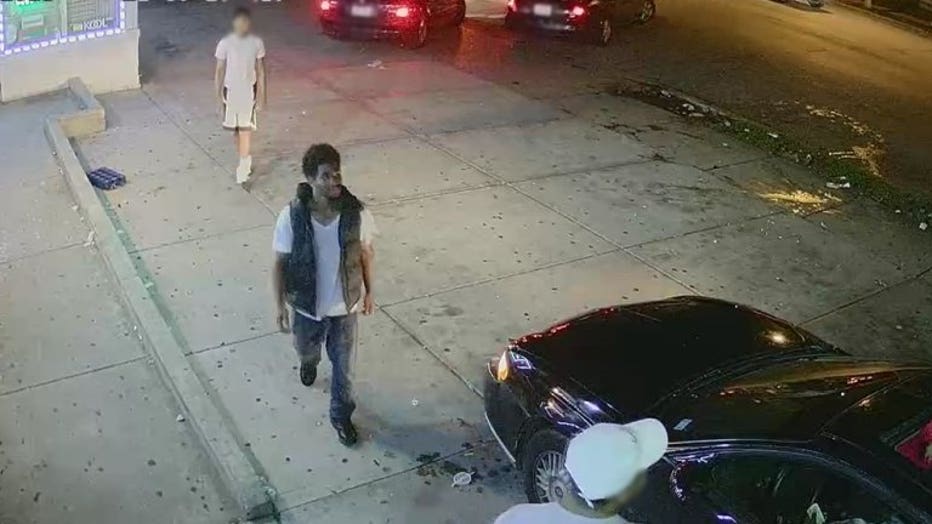 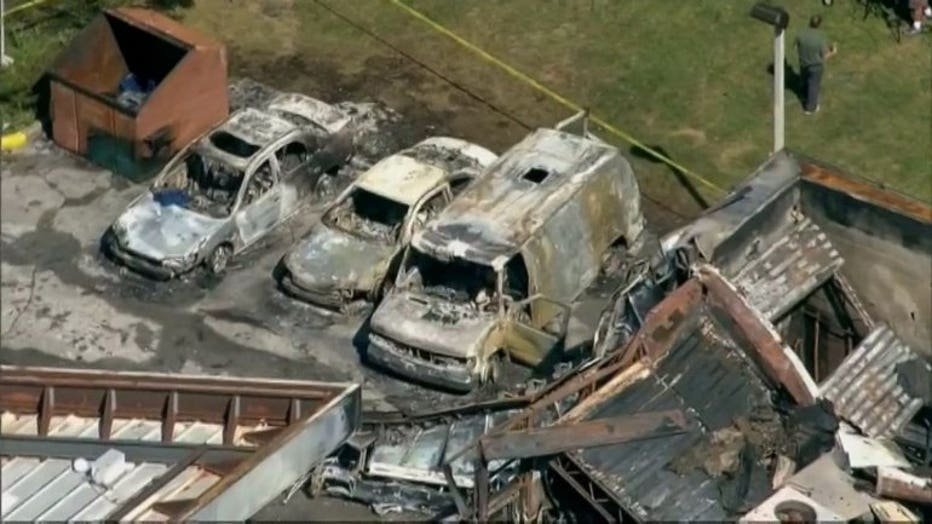 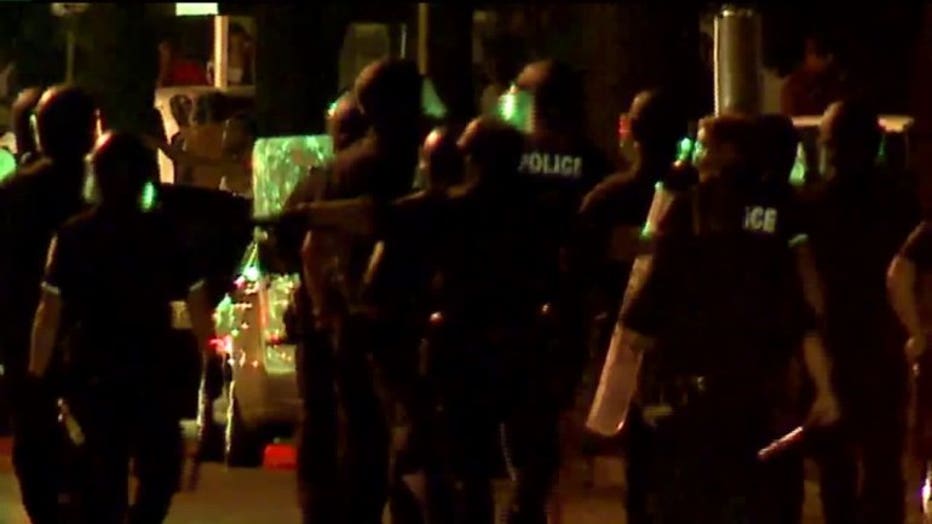