MILWAUKEE COUNTY -- 19-year-old Frank Lopez, charged with first degree intentional homicide in connection with the shooting death of 18-year-old Audrea Williams was in court on Wednesday, April 13th for his preliminary hearing. 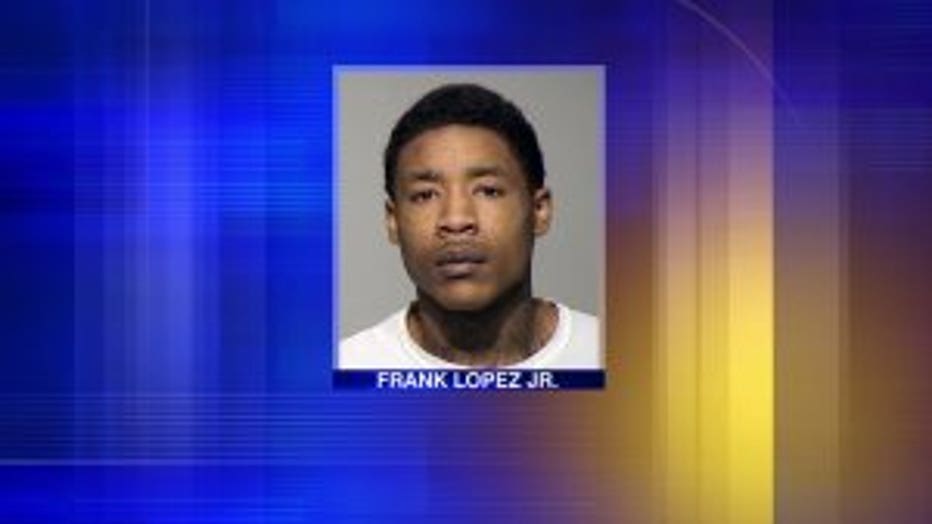 In court, it was advised by Lopez Jr.'s attorney that there is reason to believe he is not competent to proceed in this case.

A competency examination was ordered.

The court found probable cause for Lopez Jr. to stand trial in this case.

Lopez Jr. was remanded into custody -- and a court hearing was scheduled for May 2nd for the return of that doctor's report.

The fatal shooting happened on March 30th at a home near 81st and Villard.

Lopez Jr. is facing one count of first degree reckless homicide, use of a dangerous weapon.

According to the criminal complaint, police were dispatched to the home, and came upon a woman who was flagging down officers who said: "Hurry, she's losing consciousness." 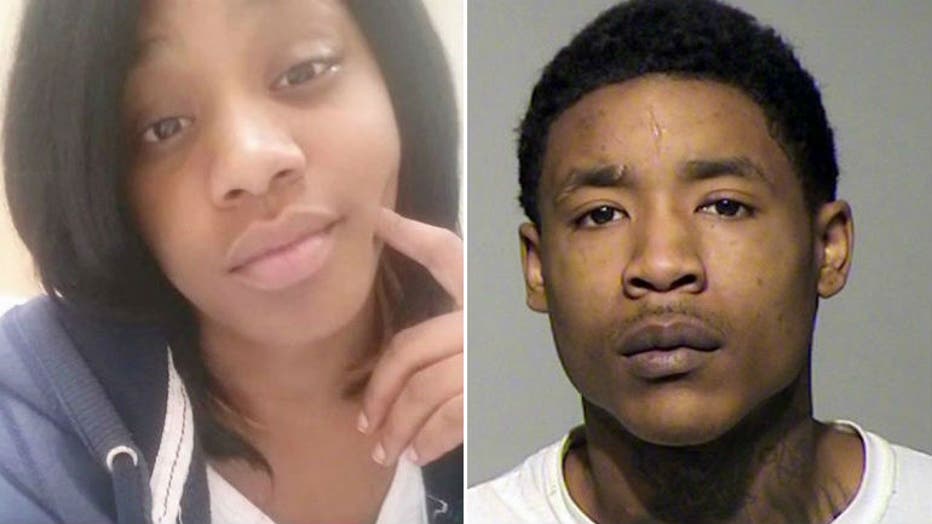 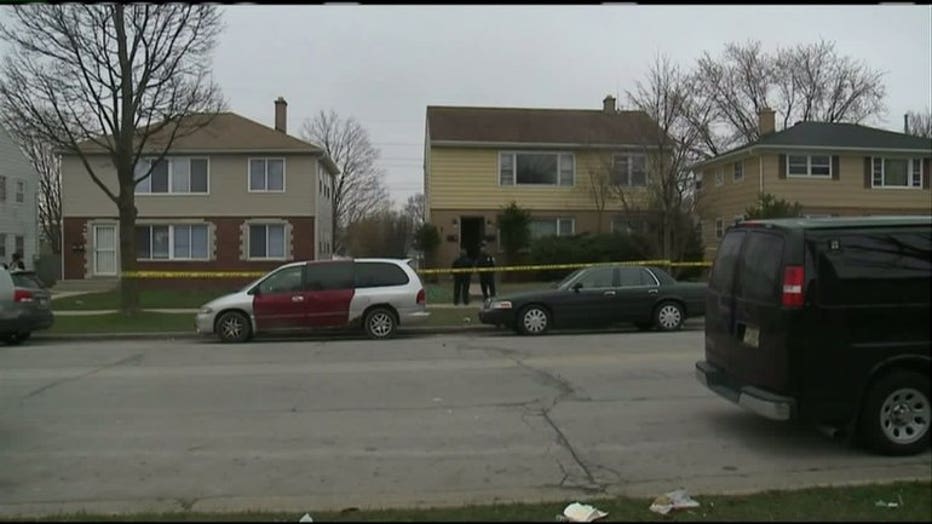 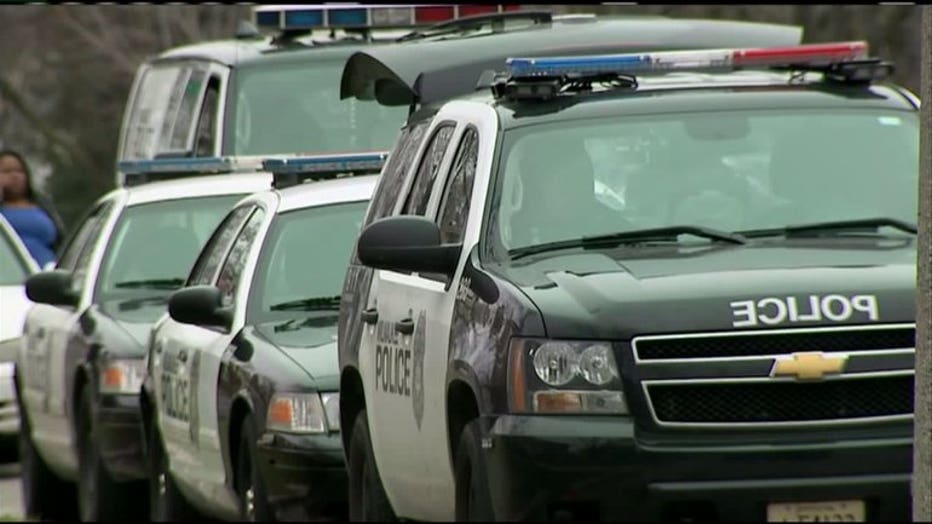 Lopez Jr. made his initial appearance in court in this case on April 6th. Probable cause was found, and cash bond was set at $250,000.