RACINE -- A competency examination has been ordered for a man facing charges in connection with the alleged beating of a dog now under the care of the Wisconsin Humane Society. WHS officials said in an update Thursday, June 21 Rocky will be up for adoption Friday!

Terrence Howard, 43, of Racine, faces one count of mistreatment of animals/causing death. 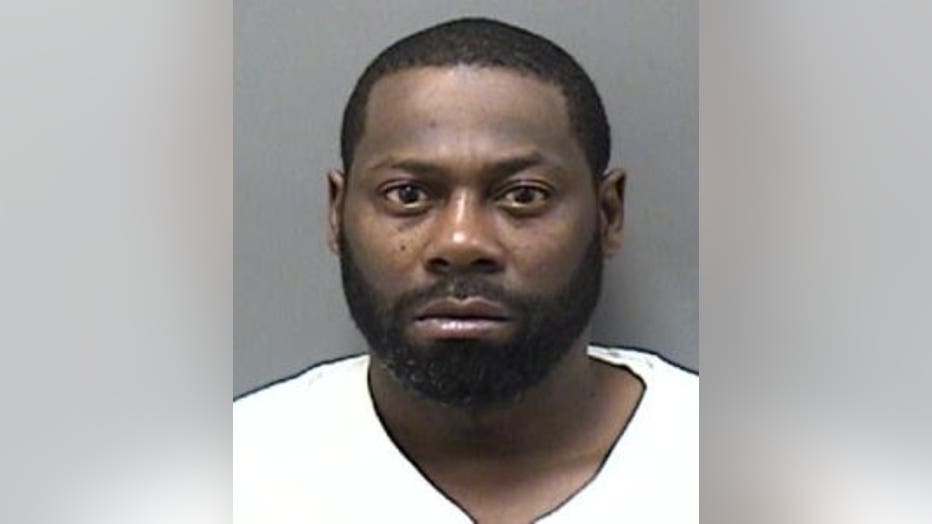 He was in court on Thursday, where he waived his preliminary hearing.

A competency hearing was scheduled for July 17.

Officials with the Wisconsin Humane Society said Thursday 10-month-old Rocky was released from his law enforcement hold, and he'll be available for adoption Friday afternoon. He was neutered on Thursday. They said an orthopedic injury revealed in X-rays doesn't need further treatment at this time.

WHS officials said Thursday during his stay, behavior experts have been working with Rocky on his manners. Though he’s still full of puppy energy, they said he's very smart and an eager pupil. All he needs is a patient guardian who is committed to continuing his training.

They said despite all he’s been through, Rocky is "a happy, bouncy guy," who "loves tossing around his plush toys and is very treat motivated."

They noted that Rocky’s play style is still a bit rough, so he shouldn’t be going to dog parks and should be monitored while interacting one-on-one with other dogs. For the same reason, Rocky is looking for a home without small children under eight.

If you know someone who can provide him with all the training, exercise, and compassion he needs, please send them to the Wisconsin Humane Society Racine Campus at 2706 Chicory Road. He’ll be available when the shelter opens at 2 p.m. on Friday.

Officials have called this case one of the worst cases of animal abuse in recent memory. 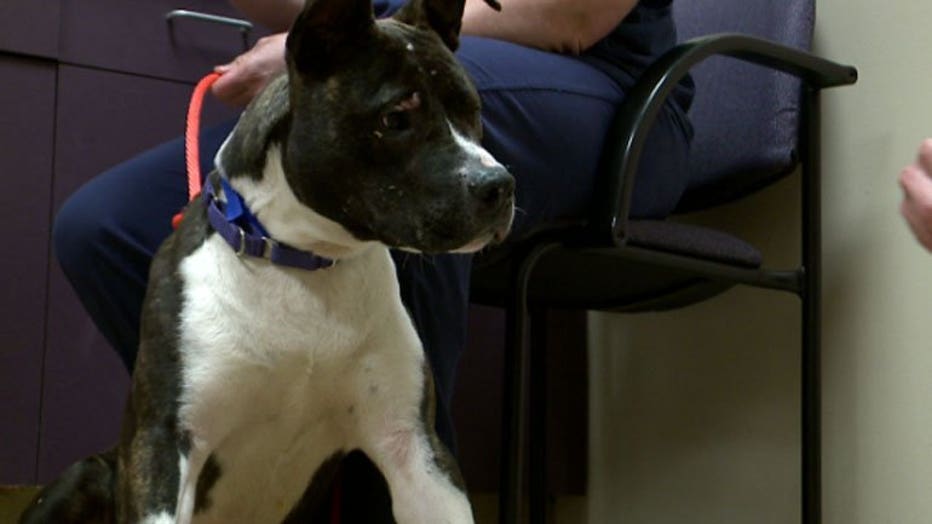 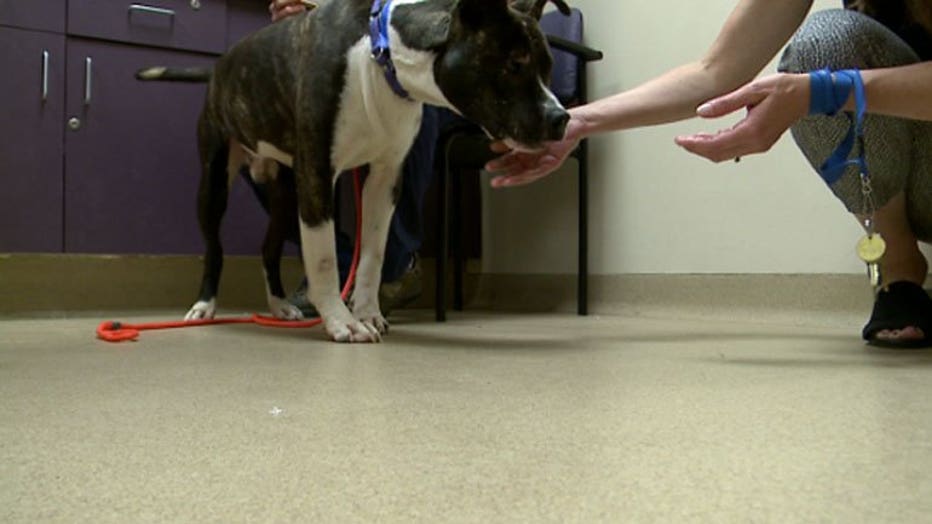