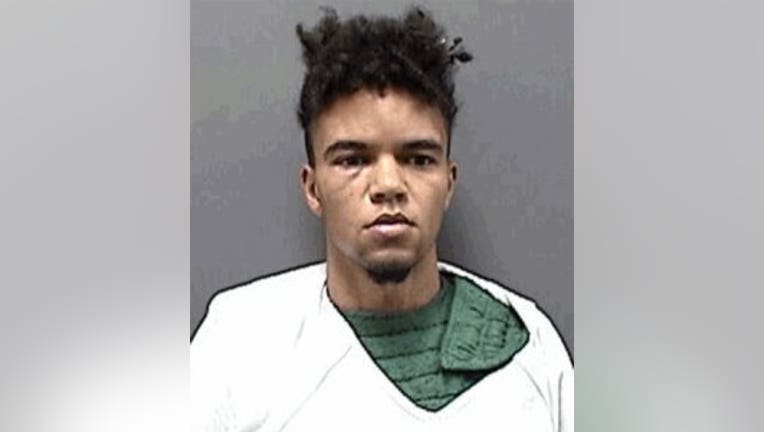 RACINE -- A competency evaluation was ordered for a Racine father accused in the death of his infant son. According to prosecutors, the baby died as a result of "abusive head trauma."

Marquez made his initial appearance in court on Thursday, Feb. 28. Probable cause was found for further proceedings. The defense raised questions regarding his competency, and a competency evaluation was ordered. Cash bond was set at $50,000.

According to a criminal complaint, on Feb. 22, police responded to a home on Summit Avenue near Goold Street for a report of an infant who was unresponsive and not breathing. There, officers found Marquez holding the baby who was "lifeless and blue in the face." Officers immediately started CPR before fire/EMS officials arrived and took over.

The complaint said Marquez "seemed very confused and emotional," and officers "could smell a strong odor of marijuana while inside." Marquez said around 1 p.m. that day, he was alone with the child. He said he fed the boy a couple times, and the boy threw up. He said he "started to realize the infant was not breathing" and he immediately called the boy's mother -- telling her the baby "was not breathing right." She called 911.

The baby boy died at Children's Hospital on Feb. 24 as a result of severe head trauma.

The complaint said a doctor at the hospital indicated the baby's injuries were "diagnostic for abusive head trauma to a reasonable degree of medical certainty."

Marquez has a competency hearing set for May 28.

According to the complaint and online court records, Marquez was out on $500 signature bond set on Feb. 12 in a case in which he was charged with possession of THC (second-plus offense). A competency hearing will be held in that case also on May 28.