KENOSHA COUNTY -- A Kenosha man is facing several charges in connection with an ax attack that happened at a Kenosha machine shop on Thursday, May 23. According to prosecutors, the suspect's family members indicated he suffers from mental health issues that had been escalating -- and court officials on Tuesday, May 28 agreed he required a mental health evaluation. 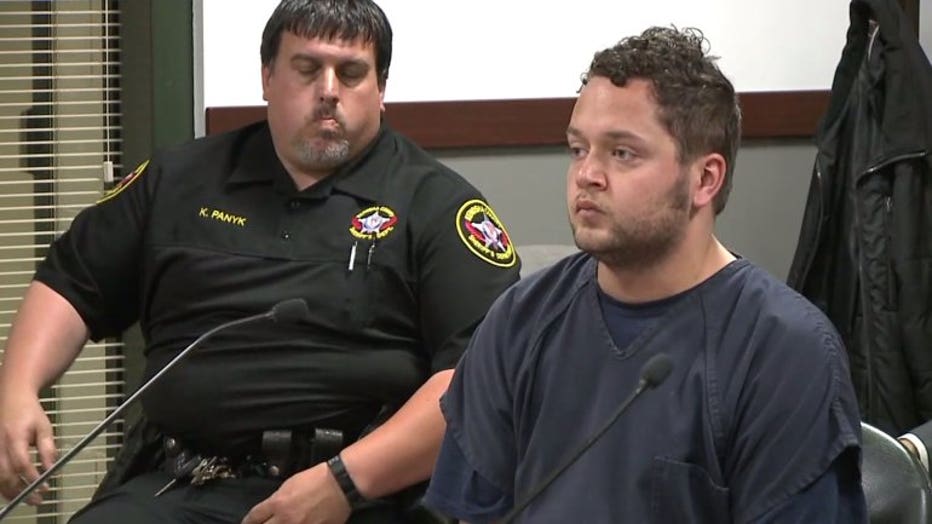 According to a criminal complaint, police responded to the area near 35th Avenue and 60th Street for a weapons call on Thursday, May 23 around 12:30 p.m. The caller indicated he was at work when a man struck him with an ax and fled northbound on 35th Avenue.

At the scene, police found the ax lying on the ground, and blood droplets on the ground outside the machine workshop. Inside, the victim was found "very shaken up," with blood running down his left arm. He suffered a laceration just above his elbow that ended up needing five stitches.

The victim advised that he was working with the heavy metal door to the shop propped open. He noted it was dark in the shop and sunny outside, so it was difficult to see who people were when they entered the shop. He said he heard someone enter through the open door, but could not see the person's face. He did see that the man appeared to be holding a sledgehammer in his right hand. He said the man approached him while smiling -- raising what the victim thought was a sledgehammer -- as though he was going to swing it at the worker. He said he thought the man was joking, but the man did swing the object at him -- striking him in the left arm. He said the man swung the object at him again, striking him a little higher in his upper arm and shoulder area.

After the attack, the victim said he ran behind a large metal table and found a steel pipe that he threw at the suspect, who ran out of the shop, heading north on 35th Avenue. The victim said he chased the suspect with two hacksaws -- eventually losing sight of him. 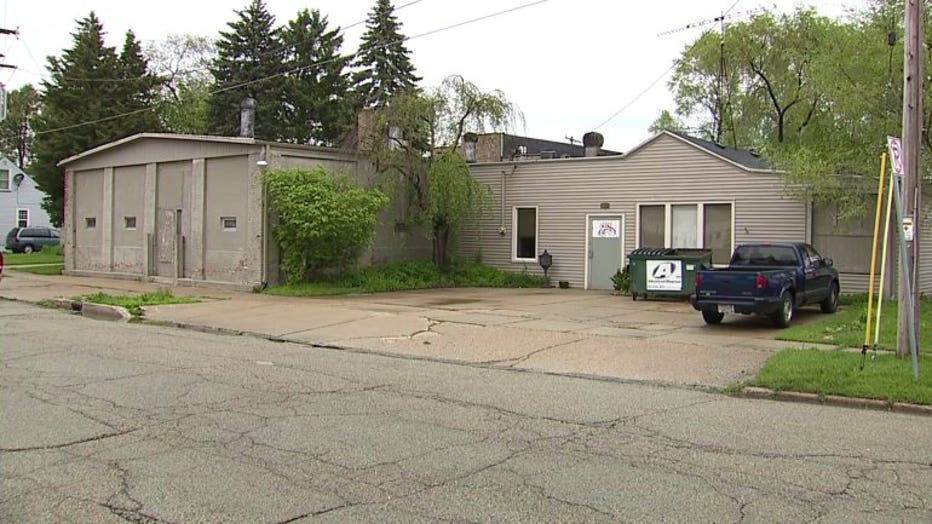 According to the complaint, in addition to the ax, police found a shovel at the scene -- brought there by the suspect, along with a garden cart. Those items were dusted for fingerprints, and one was recovered from the shovel.

On Friday, May 24, police were canvassing the area for any additional cameras that might have captured the suspect, and saw Matthew Postl walking near 30th Avenue and 35th Street. The complaint said police approached and asked whether they could talk with him for a minute. According to the complaint, Postl ignored them, and appeared to be talking to himself. When a detective approached and asked him if they could talk for a minute, Postl said, "No." The detective followed and ordered Postl to stop, at which point he took off running -- eventually attempting to run into a home near 53rd Street and 38th Avenue. However, Postl's sister did not allow him inside. The detective followed, ordering Postl to "stop" and "get on the ground." Eventually, the complaint said Postl dove behind some bushes. The detective drew his service weapon and ordered Postl to "get on the ground" and show his hands. The complaint said Postl got up and ran. 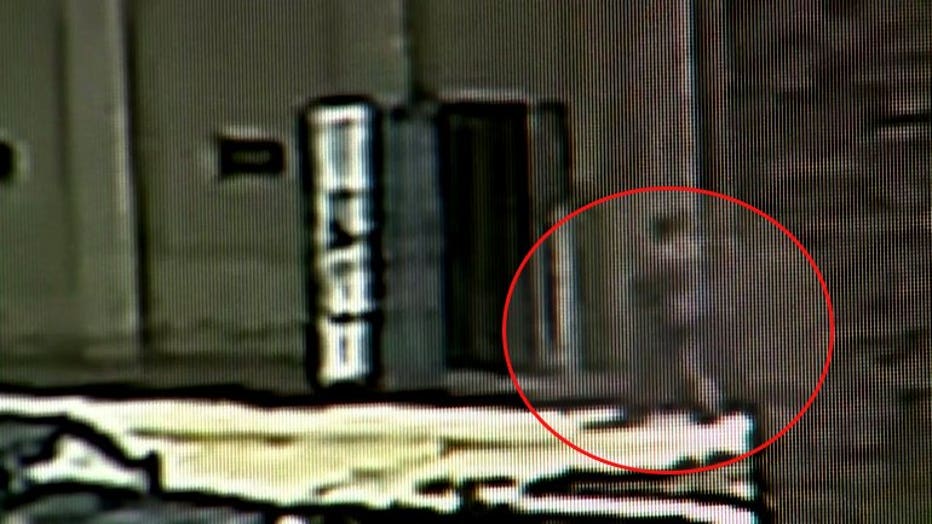 Another officer saw Postl and pulled his squad over, ordering Postl to "stop" and "get on the ground." The complaint said Postl looked at the police and continued walking. An officer approached him from behind and grabbed his shoulders, but he refused to stop. An officer put his arms around Postl's chest and pulled him to the ground. The officers then attempted to place handcuffs on Postl, but the complaint said he resisted, telling officers "he had an appointment to go to." He was eventually taken into custody. 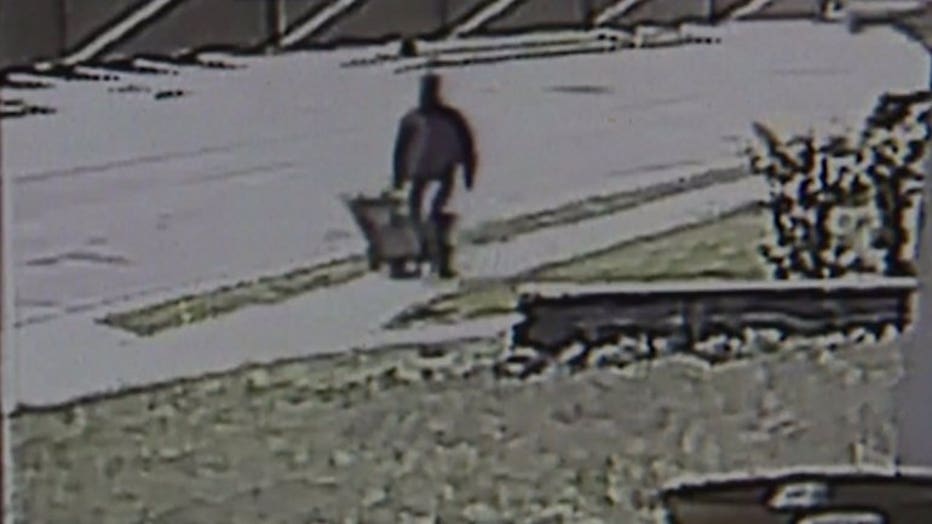 A competency examination was ordered, with a hearing scheduled for June 14. Cash bond was set at $100,000.