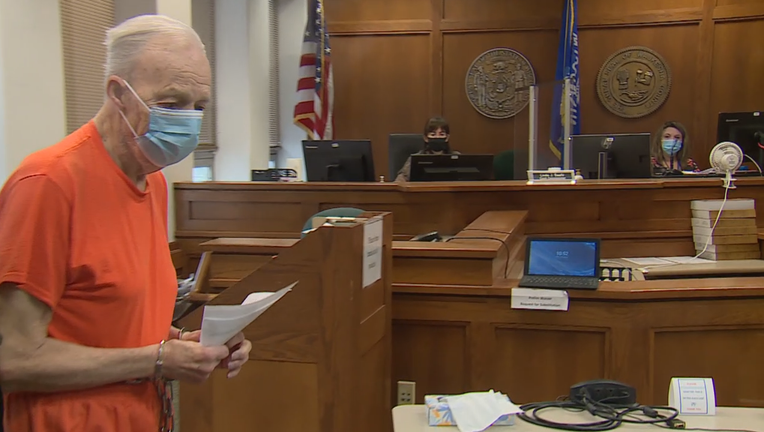 WAUKESHA, Wis. - A judge in Waukesha County ordered on Monday, Nov. 30 that Lauren Toll of Greendale be examined by the Wisconsin Forensic Unit -- after defense counsel requested a competency exam.

Toll, 78, is charged with one count of attempted first-degree intentional homicide, use of a dangerous weapon. 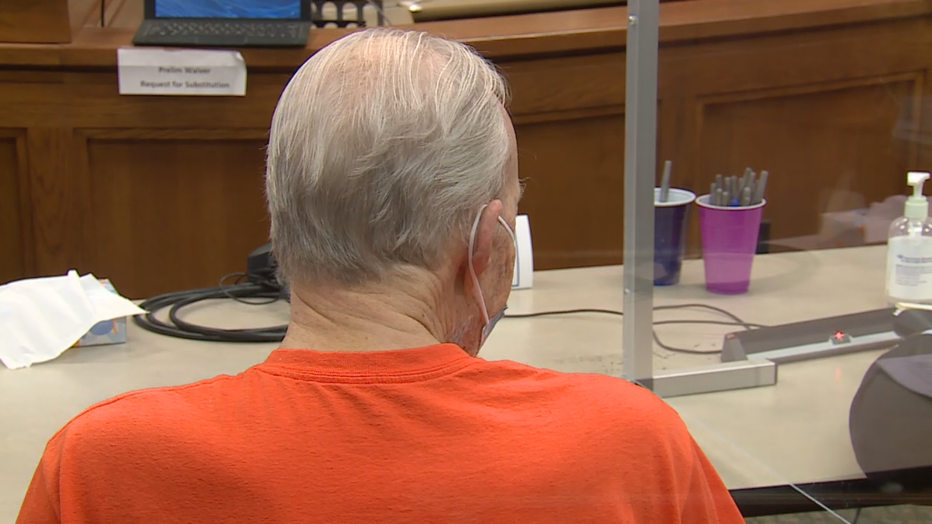 Prosecutors say the retired financial planner was worried about his financial future after payments from the sale of his business nearly a decade ago recently stopped — pointing to that as a possible motive behind the shooting that left his 52-year-old former business partner injured.

The victim told police he was walking to his car when he noticed Toll holding a briefcase in one hand and a gun in another. The man was shot in the head as he was trying to drive away.

Toll and his sedan — which were seen on nearby surveillance cameras — were found at a Beloit hotel the morning after the shooting.

The court scheduled a hearing for Dec. 30 to review Toll's competency exam. Toll remains jailed on a $350,000 bail.

Shorewood police are investigating an armed robbery that happened around 7:20 p.m. Sunday near Newhall and Captiol.

The resignation agreement of Wauwatosa Police Officer Joseph Mensah is effective as of Monday, Nov. 30.