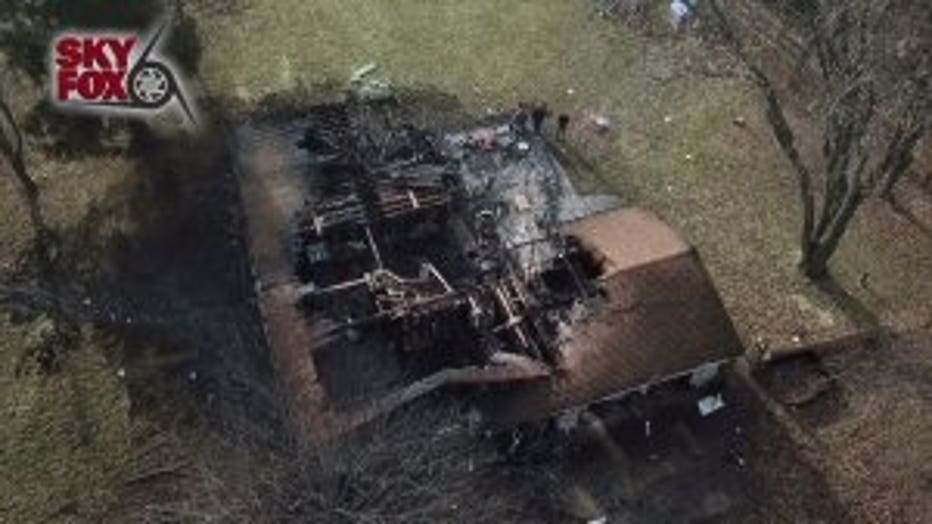 LISBON -- A family of five lost everything in a house fire Sunday night, Dec. 22, three days before Christmas. The Jeske family's neighbors stepped up in the hours after the fire -- filling a room with donations for the family.

From toys to clothes, the community quickly rallied to give the Jeske family some relief.

Feest said she wanted to teach her children what the season of giving is all about -- bringing over a bag of toys for their neighbors across the street whose house was destroyed by fire Sunday afternoon.

"We just have some old toys and some new that we`re going to give," said Feest. "We were absolutely shocked and devastated." 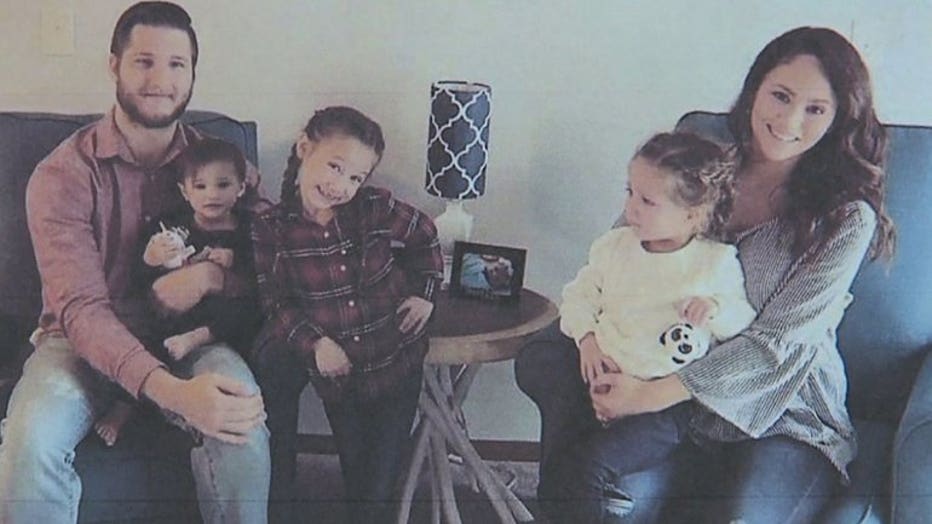 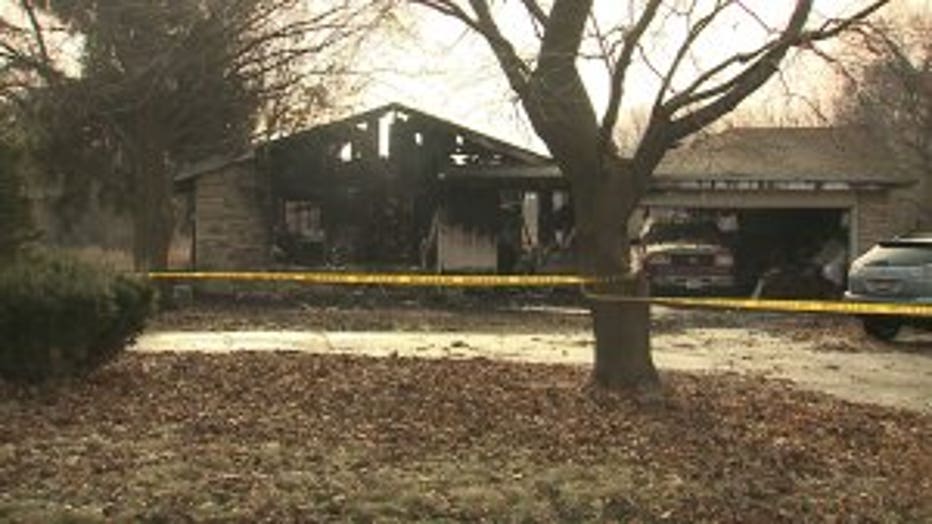 The Jeskes have three girls, ages 7, 4, and 2. They weren't home at the time of the fire but got a call that their house was up in flames.

"The house is a total loss," said Darrel Schrock, chaplain with the Merton Community Fire Department. "It was already fully engulfed."

Days before Christmas, the family was left without a roof over their heads.

"They were obviously in shock, overwhelmed," said Schrock.

Schrock said dozens of donations were received in the hours after the fire, including Christmas gifts for the girls. 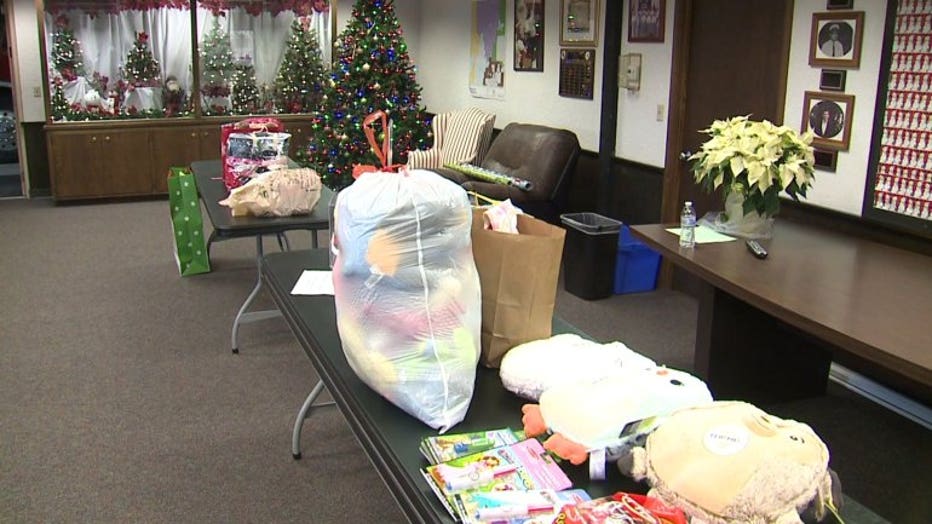 With the family still in shock, and little remaining of their home, the spirit of those giving in their time of need helped give the family a bit of relief during the holiday season.

"It was a hard night but I think they're filled with hope," said Schrock. 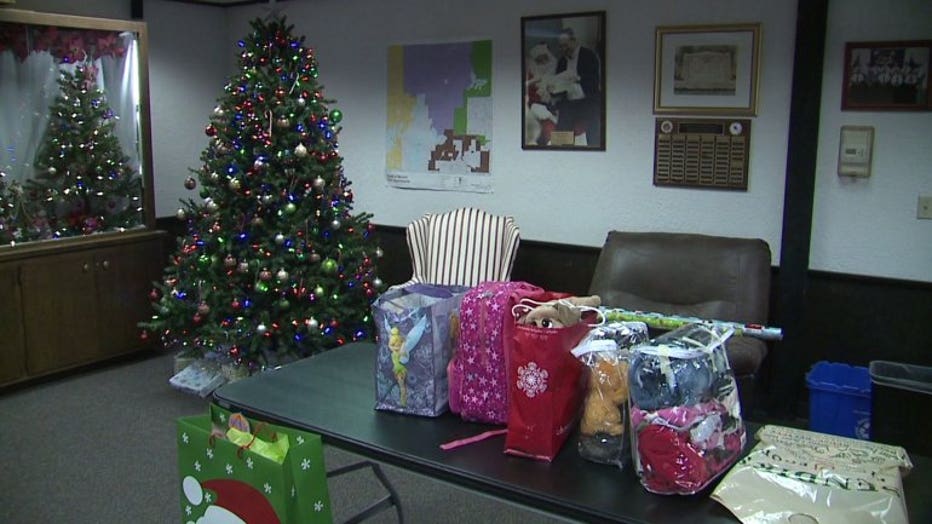