MOUNT PLEASANT -- The police shooting of Ty'rese West was deemed self-defense last fall, and weeks after the death of George Floyd, the family can't help but realize they are part of a growing statistic. 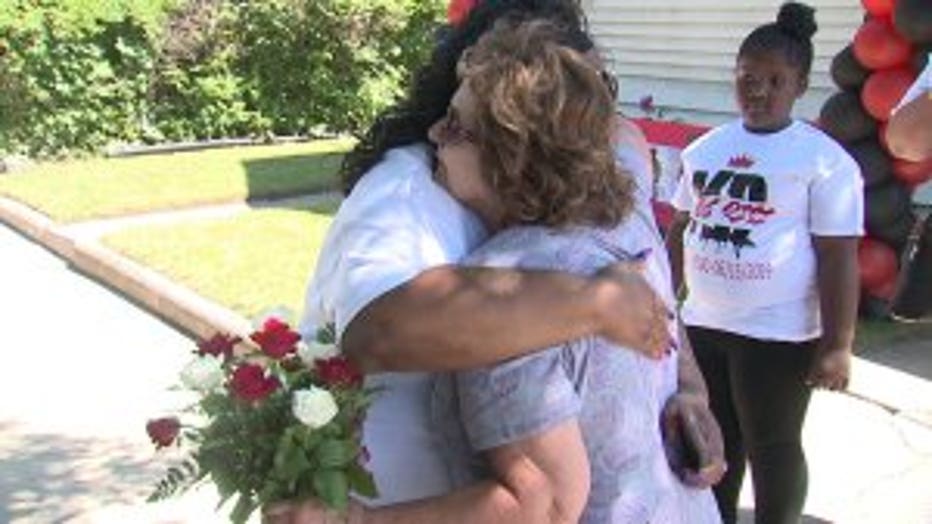 "You better not start crying."

Bringing the community together to remember her son who was killed by police.

"Emotional. Trying to make the best of it," Monique West said. 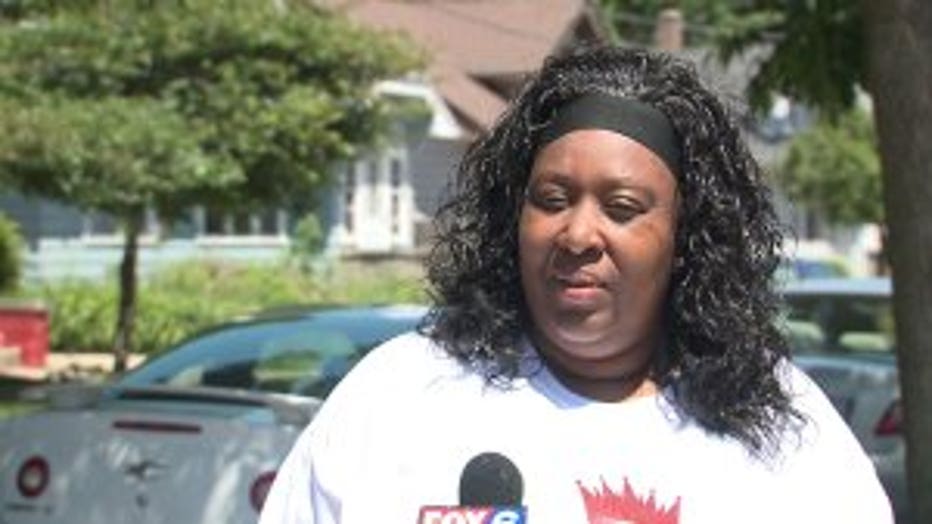 She remembers 18-year-old Ty'rese West, killed one year ago. The balloons, cookout and activities mask an underlining pain the family continues to feel.

"The police, they kill us and then everything gets justified. The first thing they say is he had a gun," West said. 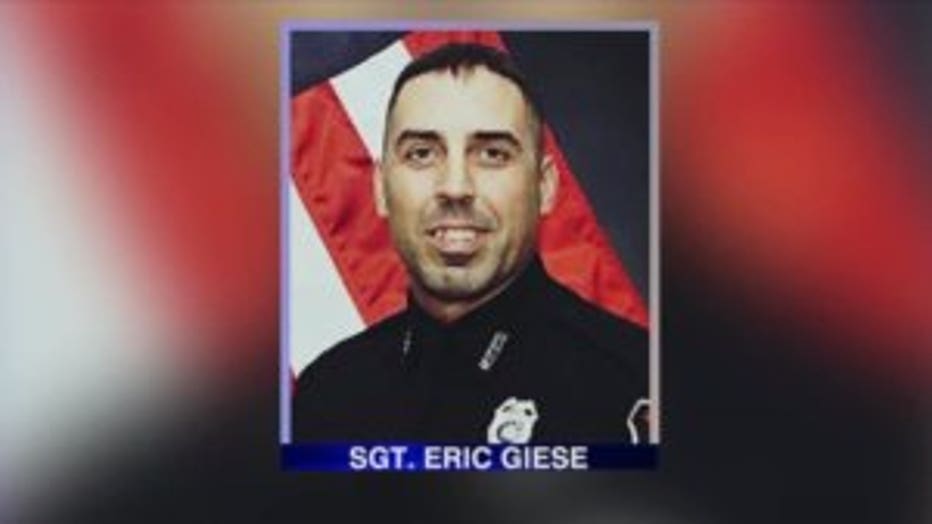 "You saying Ty'Rese had a weapon. But his fingerprints ain't on it," West said. 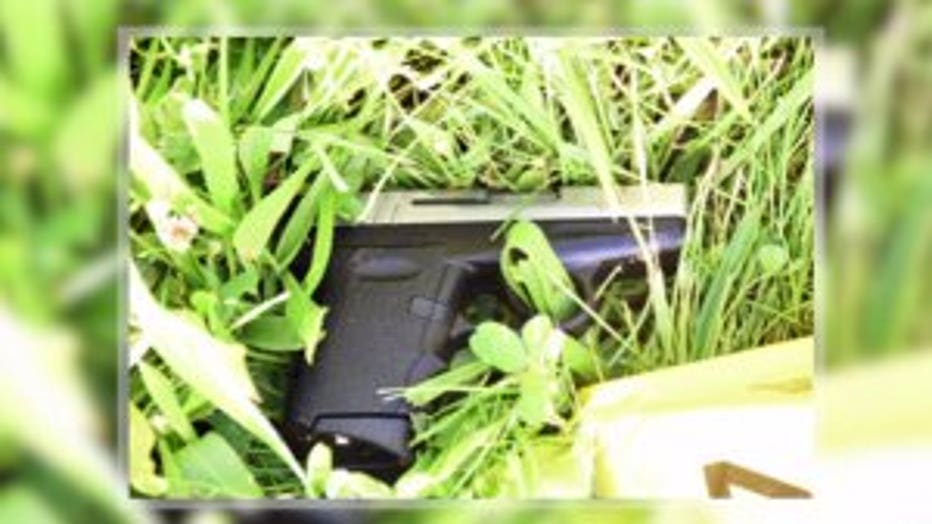 The Racine County district attorney announced last September Giese would not be charged with a crime. A 23-page report outlined Giese acted in self-defense.

"A lot of people don't understand. They don't get it. Just support us. Pray for us. That's all we want is justice," West said.

Photos line the family's front lawn and prayers for others killed by police fill their hearts. Monique West says it's been difficult hearing the story of George Floyd - a killing that hits too close to home. 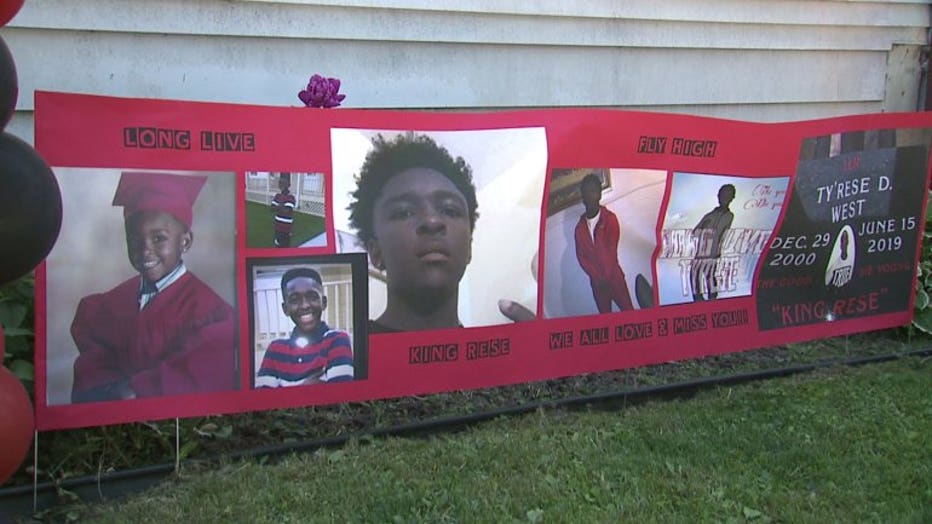 It`s real emotional watching stuff like that," she said. "It's just like, police brutality. It's got to stop. It's bad. Enough is enough."

FOX6 did reach out to Mount Pleasant's police chief, but did not hear back. Meanwhile, family members tell me, they are still pursuing a federal lawsuit.