On April 5, we will know who will be the next mayor of Milwaukee. Both candidates took center stage Sunday, addressing more than 800 leaders of Common Ground Southeastern Wisconsin, a community advocacy group.

MILWAUKEE - On April 5, we will know who will be the next mayor of Milwaukee. Both candidates took center stage Sunday, March 13. 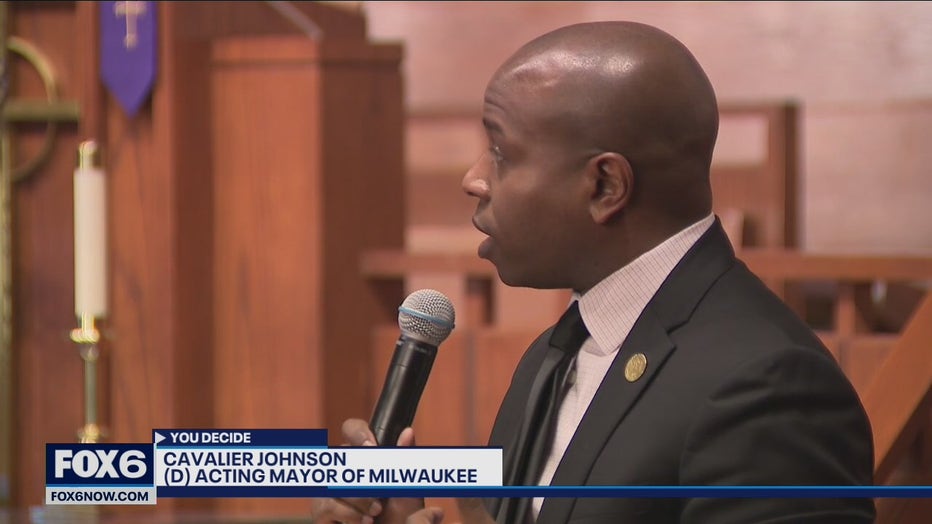 "One of the things we have in the plan is to bring on a reckless driving coordinator to the mayor's office to coordinate with the Department of Public Works and Department of City Development to have the funds and the resources to do that," said Johnson. 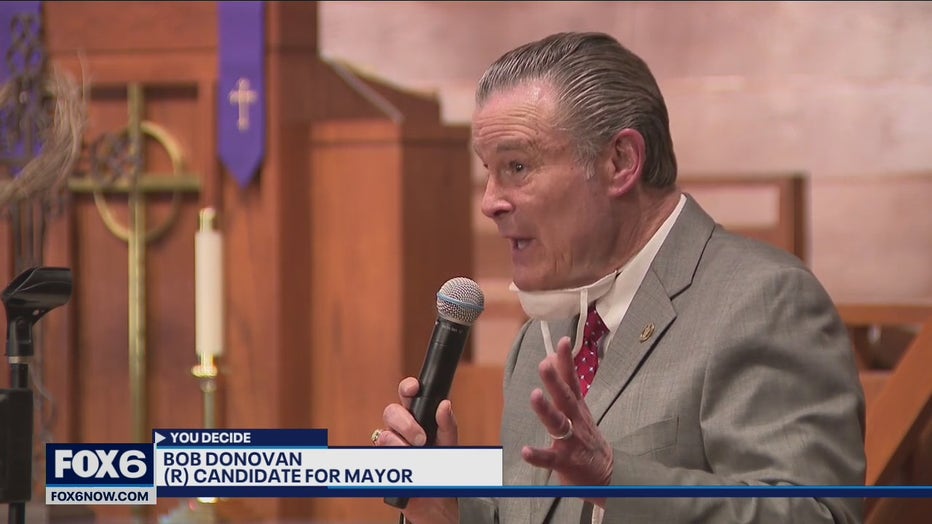 "This reckless driving issue is nothing new, folks," said Donovan. "What's new is how bad it has gotten.  Over the last couple of years, it has really gotten out of control."

Common Ground leaders say their choice is not political. They want whoever is best for Milwaukee -- whether that is a Republican or Democrat.