MILWAUKEE -- The Milwaukee Common Council on Tuesday, December 19th voted to revoke the liquor license for Brett's Farmhouse -- located near 60th and Good Hope. The bar's owners are now considering whether to appeal.

"You didn't have security in place so, had security been in place, the domestic dispute which escalated to the handguns being pulled out of the trunk would not have happened," Alderwoman Chantia Lewis said Tuesday.

An attorney for the bar noted it was the bar's surveillance system that helped police identify the suspects.

"But for that camera system, we would've had shots fired ,but we wouldn't have had the detail necessary to show exactly how heinous of a crime it was that was committed," Vince Bobot said.

Lewis -- the alderwoman for the district was unmoved, saying there weren't enough changes made at the bar.

"At the licensing hearing, we realized that these suggestions and recommendations from the captain had gone ignored," Lewis said.

"24 years of business. A local bar. A situation where someone fired a rifle in the air outside of the premises. The guns were contained in the trunk, and now he`s gonna lose his license," Bobot said. 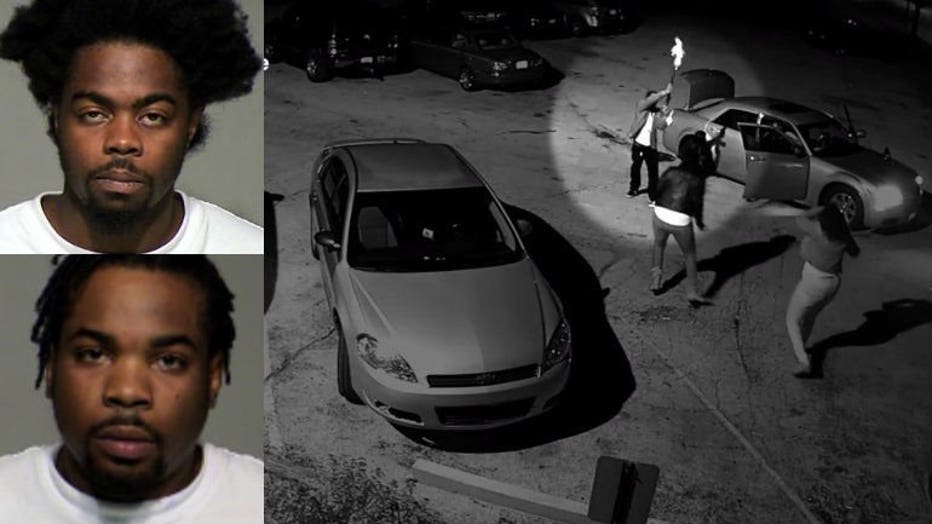 The fatal shooting at Brett's Farmhouse happened on January 7th. Vernon Nevlis was sentenced to serve nine years in prison and six years extended supervision after pleading guilty in May to one count of second degree reckless homicide.