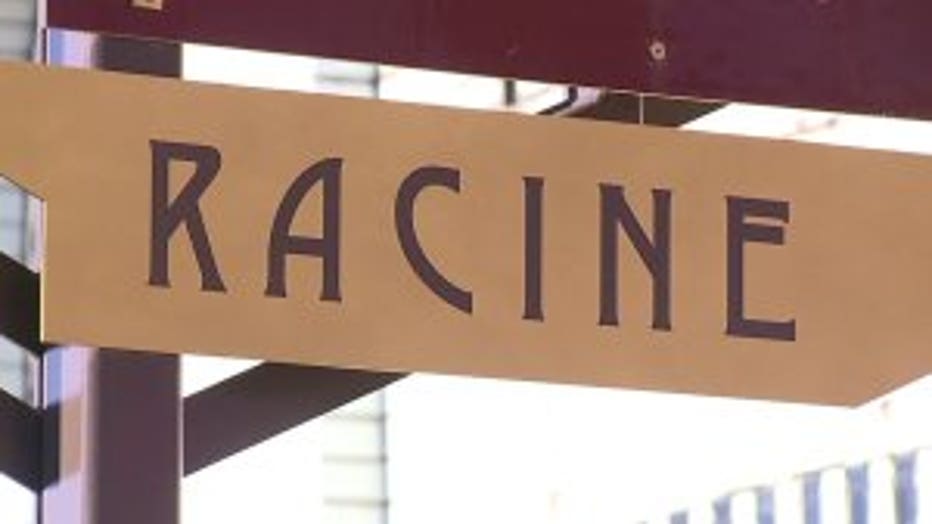 RACINE -- The Racine Common Council on Monday, June 22 approved changes to the city's health ordinance. This comes as municipalities work through COVID-19 reopening plans -- but not without roadblocks, and in this case, lawsuits.

A local judge on Friday, June 19 placed a hold on "Forward Racine" -- the city's COVID-19 reopening plan and public health order. This essentially froze the powers of local health officials -- until the Common Council on Monday night made amendments to the municipal code.

In a special meeting, the Racine Common Council voted 9-5 approving "Safer Racine." It's an ordinance that makes changes to the municipal code's health chapter.

"Are we going to allow our public administrator to make the science-based decisions to help maintain safety in the community, or are we going to let things go free and let those chips fall as they may?" said Racine Alderman John Tate II.

The move came with pushback from some, but ultimately passed. 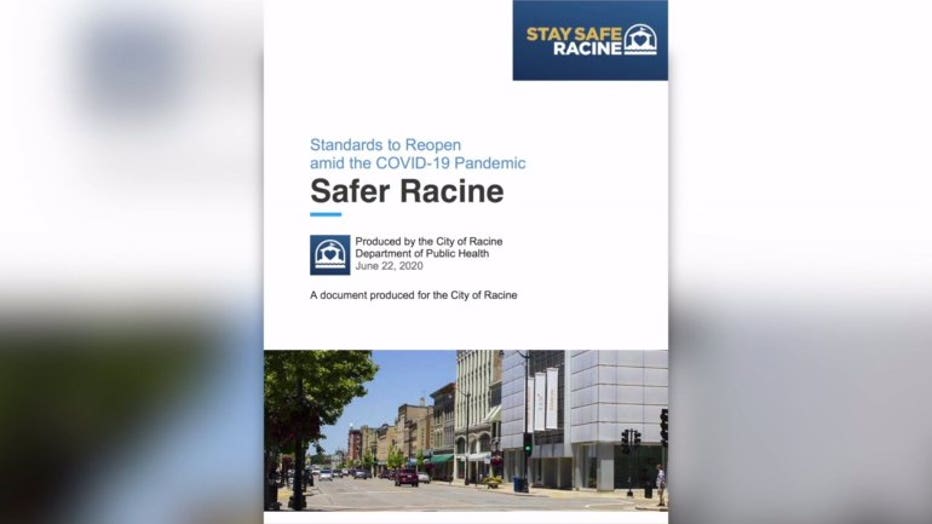 Since May 26, the city has been following "Forward Racine" -- reopening guidelines based on State Statue 252 -- giving local health officials the power to implement restrictions as necessary. 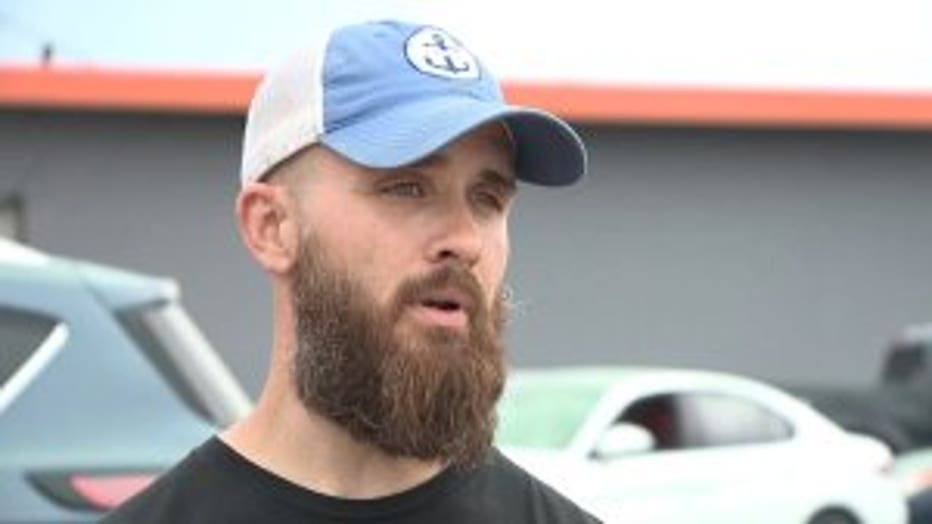 However, on Friday, a local judge placed an injunction on it.

"It was a relief," said Dave Yandel, Harbor Park CrossFit owner. "I feel like we did something right for Racine."

The decision came out of an ongoing lawsuit filed on May 21 by Yandel against the city of Racine, and its public health administrator, Dottie-Kay Bowersox.

"I had no other recourse," said Yandel. "This is my livelihood."

Yandel said he was forced to close the gym for three months amid the pandemic.

When Wisconsin's Supreme Court struck down the state's "Safer at Home" order on May 13, Yandel said he thought he could re-open, until he was told by the city his business was non-essential.

"I wanted to show them that we could still open, operate, and be safe with our customers," Yandel said.

Harbor Park CrossFit in Racine reopened on May 26. Meantime, Yandel's lawsuit is ongoing.