MILWAUKEE -- A proposal from some aldermen would create an ordinance that bans employees and contractors from having guns on the job while working for the city. The move came days after a picture went viral on social media showing three contractors displaying handguns at a north side job site.

There is already a city policy that states employees and contractors cannot have guns at work. A lawyer for the city, however, said before the Public Works Committee on Wednesday, December 6th, that policy might not be enough in a case like this. 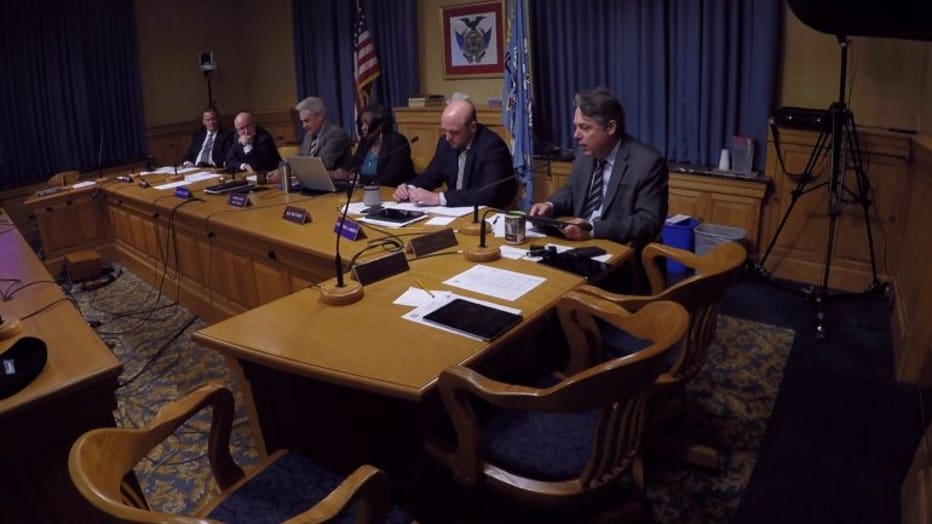 Milwaukee Public Works Commissioner Ghassan Korban told aldermen Wednesday he has already met with the owner of American Sewer Services, the company who employs workers were seen in the picture.

"He immediately acknowledged that the incident is unfortunate and unacceptable and he took immediate action," Korban said.

Korban said a worker for a different contractor at the site took and posted the photo. It was taken Thursday, November 30th at a sewer rehab site near 19th and Meinecke. FOX6 again called the Hartford area business on Wednesday but, just like Tuesday, its voicemail box was full.

While one of the men is wearing a Poblocki Paving vest, both the company and Korban said the men are not affiliated with Poblocki, adding the company often has its vests available at work sites. 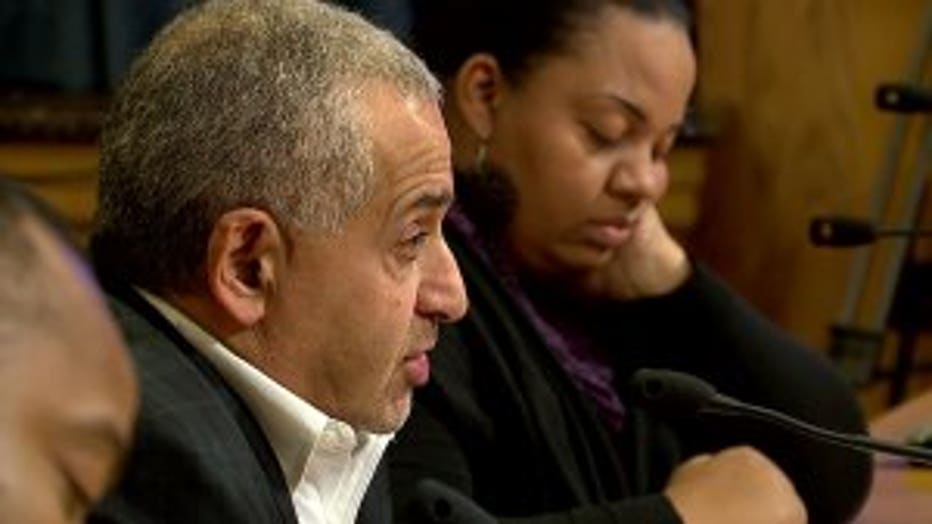 Korban said the owner of American Sewer Services told him one of the men has been fired and the other two were "laid off." Korban said the owner did not specify if those two workers would ever be called back. Some aldermen have responded by calling for a new ordinance making clear contractors cannot carry while on the job in Milwaukee.

"I think their contract should be terminated and I definitely don't want them working in my district," said Milwaukee Alderman Russell Stamper.

While the city already has a similar policy, lawyers from the city attorney's office advised the aldermen that the policy might not hold up if the council moved to terminate the city's contracts with the company. Korban said American Sewer Services currently has contracts for 11 projects in the city worth $1.14 million.

"We have not been specifically incorporating the language into contracts, so there's very clearly an argument that our contractors have not had notice of this policy," said Kathryn Block, assistant city attorney. 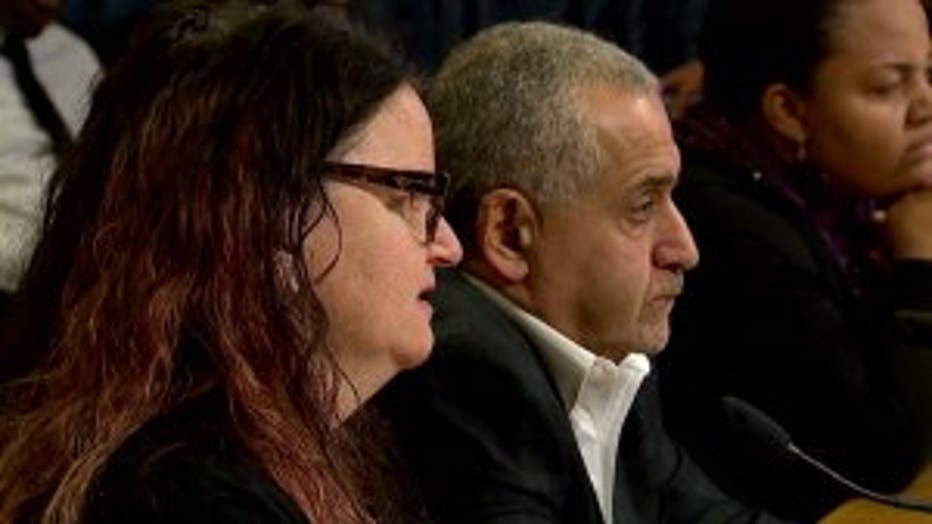 Block said making it an ordinance would carry more weight but added the city attorney's staff needs to research the issue more; that includes seeing how the ordinance would line up with right-to-carry laws as well as exploring whether other cities already have a similar ordinance.

Milwaukee Alderman Bob Donovan said he agrees posing with the guns was ridiculous but added it's troubling that workers feel they need to be armed.

"If they're working or going to a neighborhood that, either factually is unsafe, or in their mind, perceived to be unsafe, what do you tell that individual who takes steps to protect himself?" said Donovan. 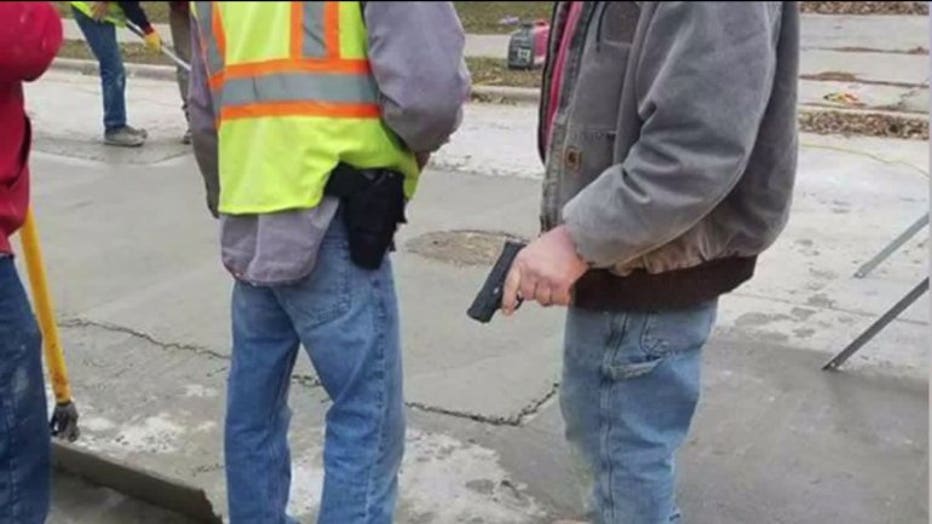 Bauman said the long-term the solution might be bringing more of the work in-house and having fewer contractors. For now, Alderwoman Milele Coggs said the plan is to get the ordinance drafted. She said could be up for a vote as soon as next month.