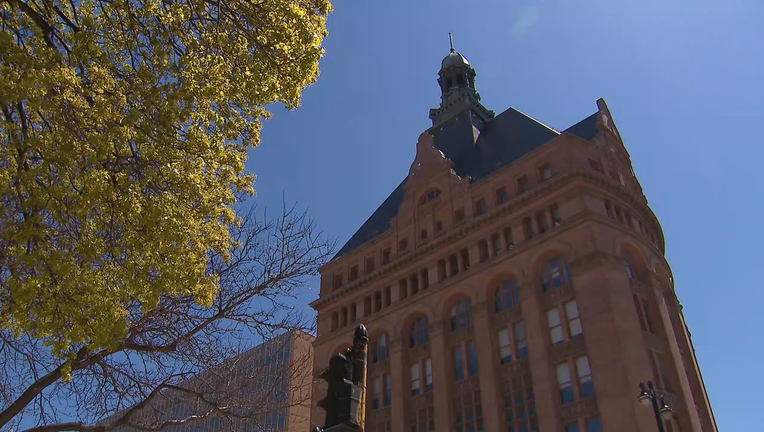 MILWAUKEE - The Milwaukee Common Council approved settling the lawsuit filed by a former Milwaukee Bucks player stemming from a 2018 altercation with Milwaukee police officers that ended with Brown being tased and arrested.

The Common Council approving Tuesday morning for the city to pay $750,000 to settle a federal civil rights lawsuit filed against the city, the then-chief of police Alfonso Morales, and police officers involved in Brown’s arrest. The resolution passed 14-0, with Alderman Mark Borkowski abstaining.

The lawsuit was filed after the early morning incident on Jan. 26, 2018 in a parking lot near 27th and National. While on patrol, an officer noticed a vehicle parked across two handicapped parking spots in a Walgreens parking lot and stopped to investigate. 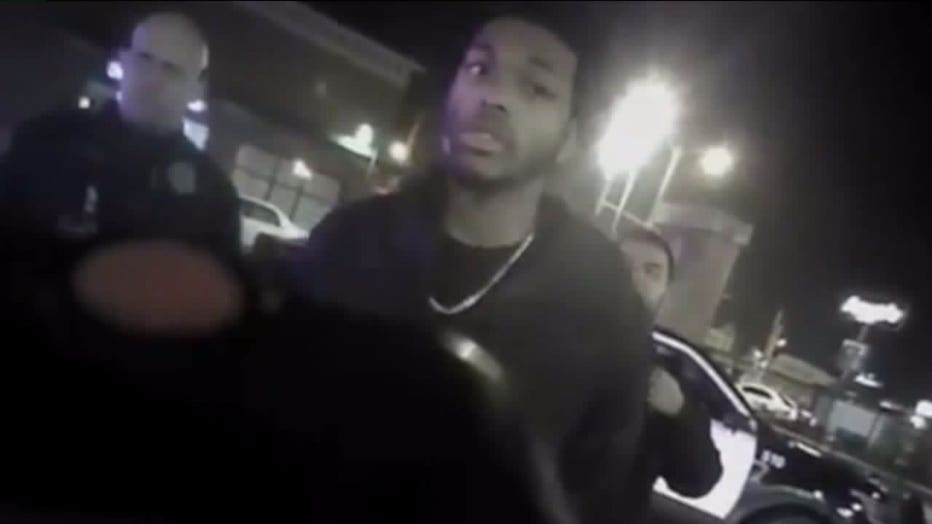 A short time later, several other officers arrived on the scene and a struggle ensued. That struggle resulted in Brown being tased and arrested.

Last November, City Attorney Tearman Spencer wrote that city reached a proposed settlement, including an admission by the city of a constitutional violation.

Following the 2018 incident, Brown played a role in calling for police reform -- including marches this last summer.

The former Milwaukee forward/guard signed with the Houston Rockets on a one-year deal last November. Brown was assaulted last month outside a Miami strip club while the Rockets were in town to play the Heat. The NBA later fined Brown’s teammate Kevin Porter Jr. for violating Covid-19 protocols, barring players from attending indoor gatherings of 15 or more, or entering bars, lounges and clubs.

According to an incident report, Miami-Dade police responded to an anonymous call about a fight in the parking lot of Booby Trap on the River around 7 a.m. on April 19 and found Brown with multiple lacerations. He was with another Black male and the report says both men "became belligerent and refused to cooperate."

Brown was identified by a fire department captain who took him to a hospital. The incident report says that there were no witnesses at the scene and club employees said they did not see what happened.

The Rockets released a statement about the incident that said that Brown was the victim of an assault.

Milwaukee police are investigating a homicide that occurred on Tuesday, May 4 near 24th Place and Hadley.

A Badger 5 Lotto ticket worth $162,000 will go unclaimed if the winner does not come forward by the May 14, 2021 expiration date, Wisconsin Lottery officials announced.

Acting Police Chief Jeffrey Norman made it clear Monday his detectives want to talk with anyone that witnessed the Midtown Center shooting.