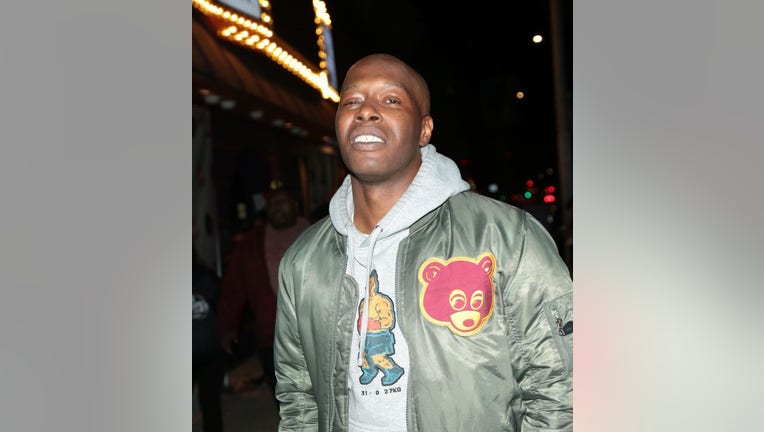 LOS ANGELES - Comedian Fuquan Johnson and two other people died after apparently overdosing on cocaine laced with fentanyl at a home in Venice, and comedian and model Kate Quigley was in critical condition, according to multiple reports Sunday.

Firefighters and paramedics were dispatched at 12:04 a.m. Saturday to a home in the 200 block of Carroll Canal, where three people were pronounced dead at the scene and another person was rushed to an area hospital, according to Nicholas Prange of the Los Angeles Fire Department.

The three fatalities were later identified as Johnson, 43, of North Hollywood; Natalie Williamson, 33, of Los Angeles, and Enrico Colangeli, 48, of Medford, Massachusetts, according to the Los Angeles County coroners' office.

Johnson was a standup comedian and writer for "Comedy Parlour Live."

Quigley has hosted Playboy TVs "Undercover" and the 2016 AVN Awards, and formerly dated singer Darius Rucker, the former lead vocalist for Hootie and the Blowfish.

TMZ, which first reported the story, said Quigley lived next to the residence that was the location of the 911 call, and all the victims appeared to have ingested cocaine laced with fentanyl -- a powerful painkiller blamed for up to millions of overdose deaths across the United States over the last several years.

Autopsies will be conducted on all three victims.