NEW YORK — Comedian Tracy Morgan was involved in a minor traffic crash while driving his 2019 Bugatti in midtown Manhattan.

Police say the mishap involved the 50-year-old Morgan and his white Bugatti, reportedly worth around $2 million, and a 61-year-old man driving a Honda CR-V.

Police say both vehicles sustained minor damage and all parties refused medical attention, although photos of the scene show Morgan sitting in an ambulance. 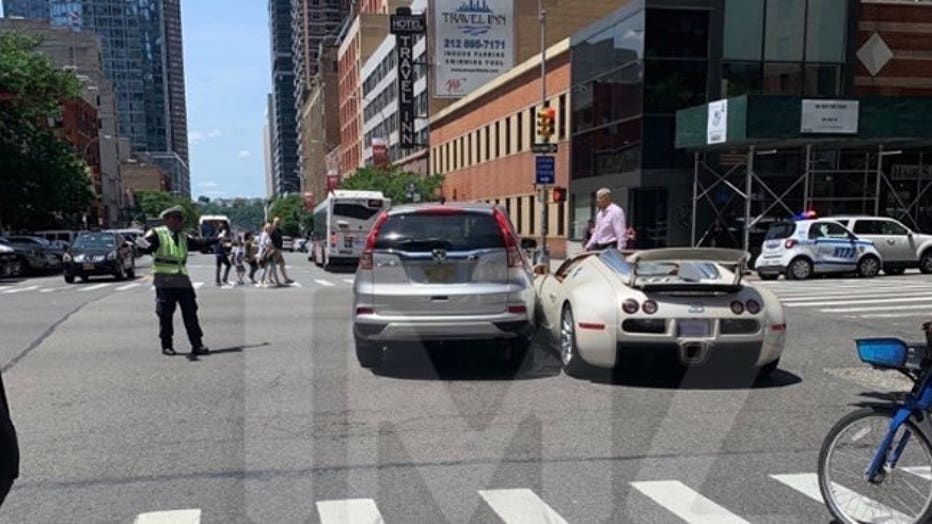 In 2014, the former "30 Rock" and "Saturday Night Live" star suffered severe head trauma when a truck slammed into the back of the limo van he was riding in. Comedian James McNair, his friend and collaborator, was killed.