MILWAUKEE - Enough is enough. That is the message from a Milwaukee group asking drivers to slow down and stop putting other people in harm's way.

At the intersection of 60th and Hampton, Sarita Felder and company are trying to drive change on reckless driving. 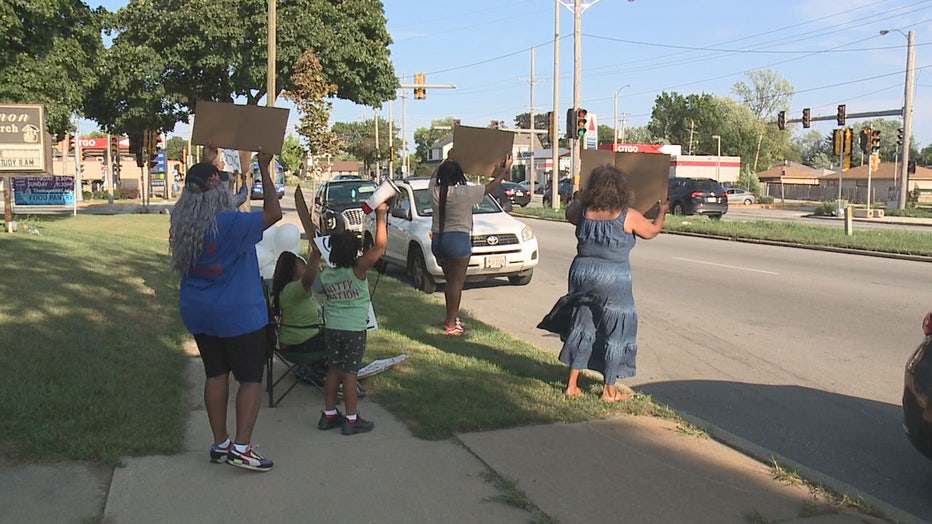 "We're trying to build awareness about this issue so that people will at least start thinking about it," Felder said.

Members of this group help signs on Sunday, Aug. 29 telling drivers to slow down and stop street racing. It is the same intersection where just three weeks ago, 22-year-old Devante Gaines and Jerrold Willinger were killed. Surveillance video captured the moment their car was hit by a man police say was racing down Hampton Avenue.

"The number of deaths that have taken place, so the number of families that are being affected by this reckless driving, by the street racing. Enough is enough," Felder said. 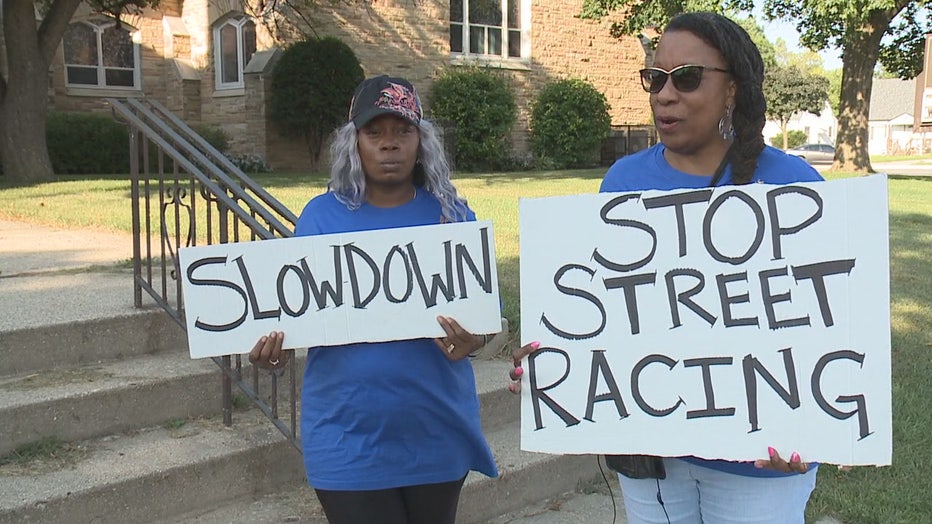 That number keeps growing. A 16-year-old was killed near 20th and Auer on Saturday night – when the driver of the car he was riding in lost control and hit a tree.

Two weeks ago, two more people were killed in a crash near 76th and Silver Spring, which police say was caused by street racing. 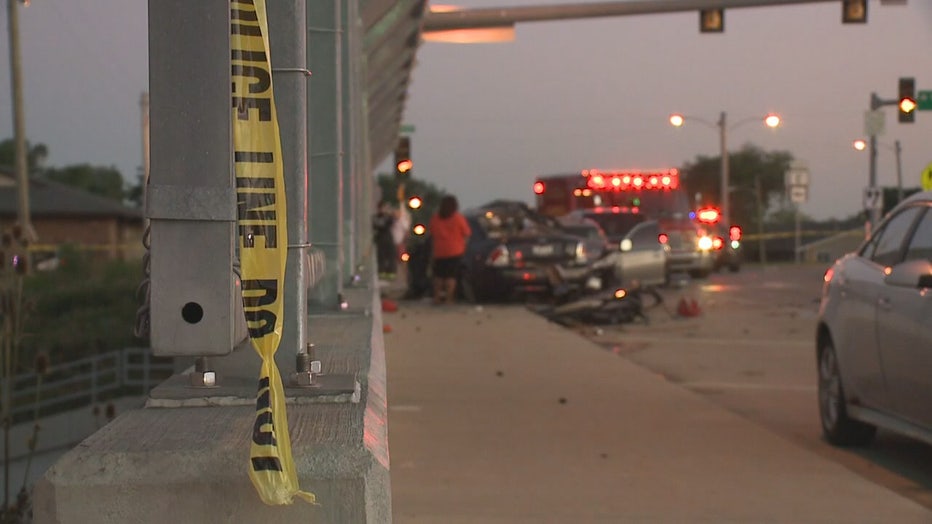 And this past Thursday night, what began as an attempt to pull over a reckless driver near 39th and North ended with officers shooting and killing a man who fled with a gun, according to police.

The incidents come six months after Milwaukee police launched its Traffic Safety Unit – dedicated to addressing reckless driving. Of the 13,000+ tickets written, more than half are for speeding – most between 15 and 24 miles per hour above the limit. 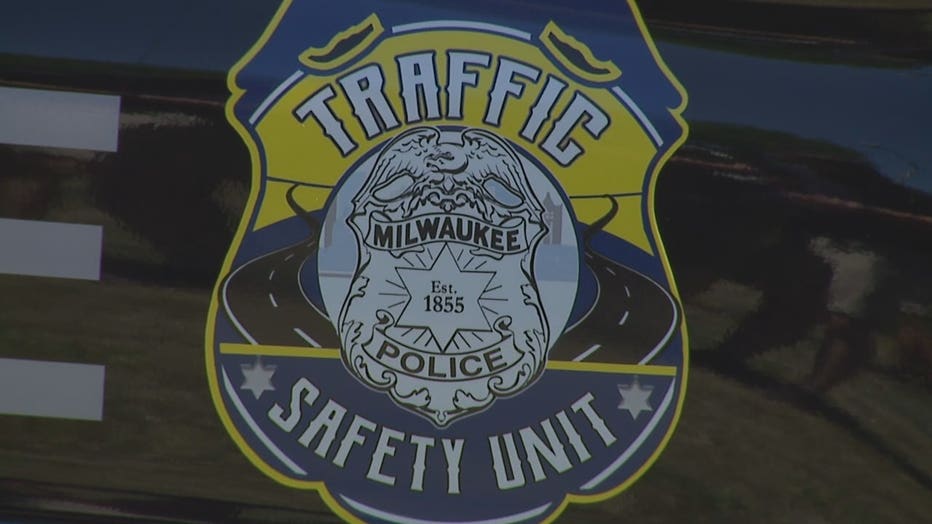 "The law enforcement can only do so much, so families, community, come on. Let's do our part as well," Felder said.

The group that was out on Sunday says this is not a one-and-done thing. Members plan to be visible around other dangerous intersections in the coming weeks.