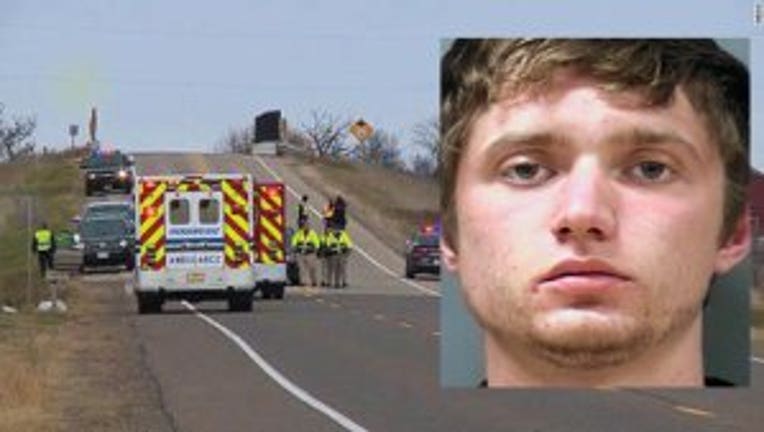 CHIPPEWA COUNTY -- Colten Treu pleaded no contest on Monday, Dec. 16 to four of the 11 charges against him -- and guilty to a fifth charge in the crash that killed three Girl Scouts and a mother along a highway in Lake Hallie in November 2018. The other six charges Treu was facing were dismissed and read into the court record.

Prosecutors say Treu was high on fumes from an aerosol can when he crashed into the Girl Scouts group picking up trash along a highway in Lake Hallie. Treu’s attorney said there was no evidence that Treu had been huffing, citing a blood sample that failed to detect any chemicals. Prosecutors countered that Treu left the scene -- so a blood draw wasn’t taken until that evening. 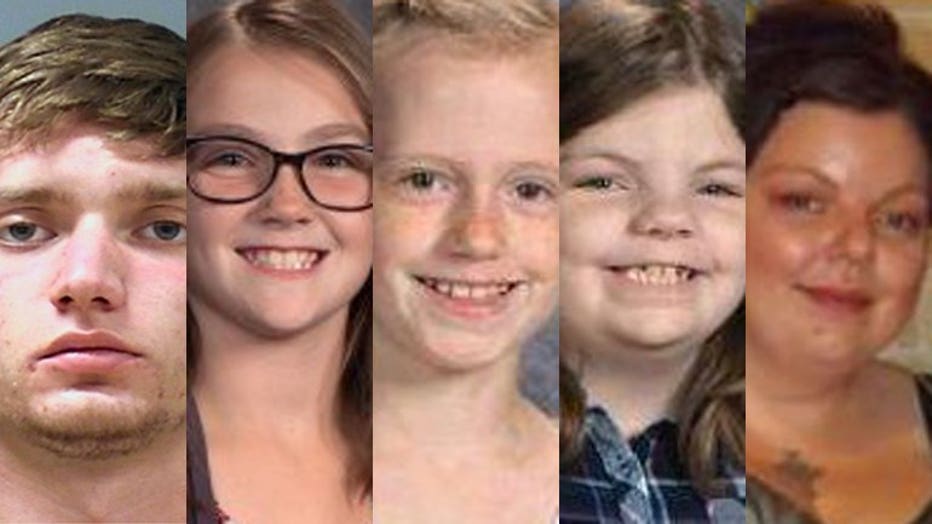 In the end, Treu pleaded no contest to four counts of homicide by intoxicated use of a vehicle -- and guilty to hit-and-run involving great bodily harm.

Treu is set to be sentenced in March.