MILWAUKEE - COVID-19 has been a large focus of the last year and a half. But doctors warn of other health risks still impacting people. In fact, a new Advocate Aurora study found a sharp increase in young adults being diagnosed with colorectal cancer.

It was a life-changing diagnosis Holly Sienza got one year ago.

"It was alarming. I can’t say I was prepared," said Sienza, a cancer patient. "I knew something was up. It just wasn’t the news I was anticipating."

At 50 years old, a routine colonoscopy came with a cancer diagnosis.

"I didn’t think I would have it. I thought maybe it was some other kind of issues," Sienza said. 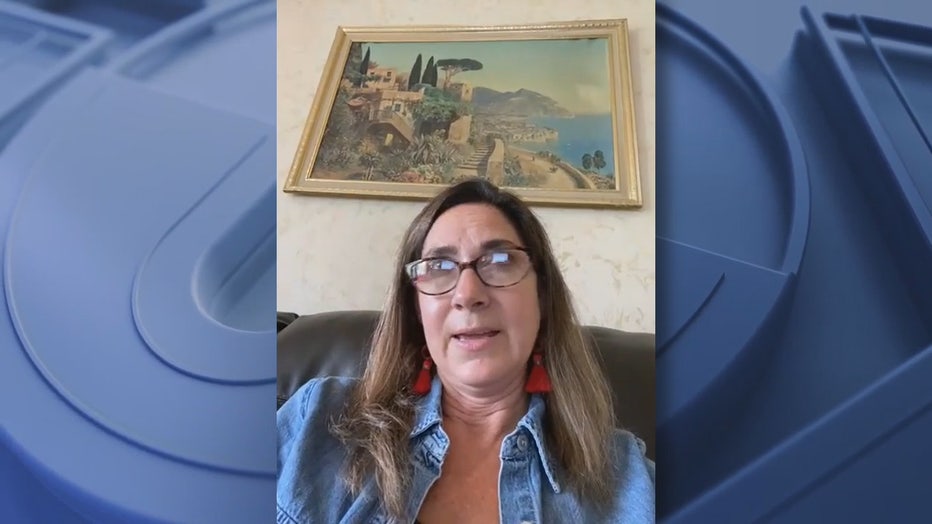 It was a diagnosis that might have come sooner if she was screened years earlier.

"She exemplifies the fact the old guidelines didn’t meet the needs of people like her," said Dr. Nimish Vakil, Gastroenterology Specialist.

Advocate Aurora's Dr. Vakil is the author of a study that is finding colorectal cancer rates are quickly rising in younger adults. 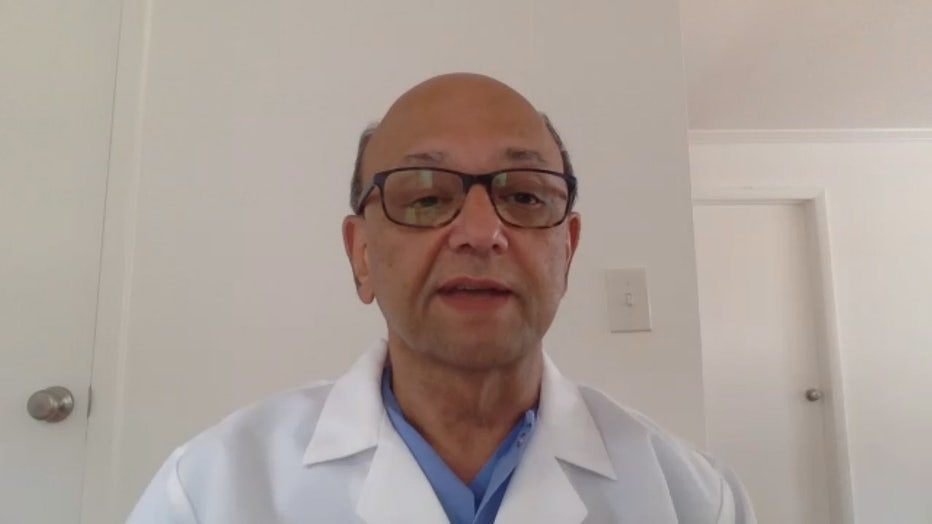 The doctor said cancer screenings should happen earlier than the previous suggested 50 years old and sooner for people who have a family history.

"The screening guidelines have changed to age 45," the doctor said. 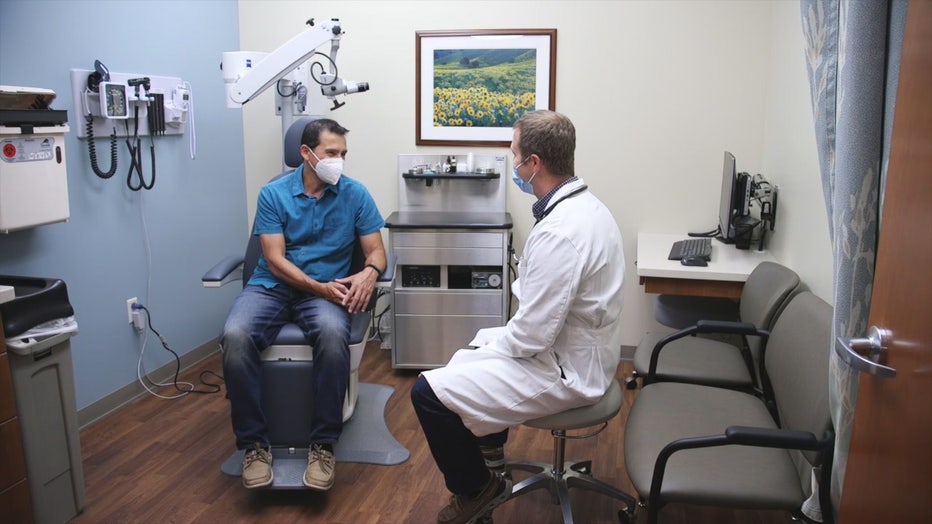 The study looked at more than 30 years of cancer data – and also found a higher proportion of African American and Hispanic patients have at an increased risk.

After surgery, Sienza is now feeling better – and sharing her story to help others.

"If we can start to get these screenings done earlier, it could only help them and help their treatments if needed," Sienza said.

Exactly why colorectal cancer is increasing for younger people is unknown. Doctors say do not ignore symptoms and it is important to get screened.