AURORA, Colo. -- A Colorado man was arrested Monday, May 18 for allegedly shooting a Waffle House cook after being told he had to wear a protective face mask while inside the restaurant. 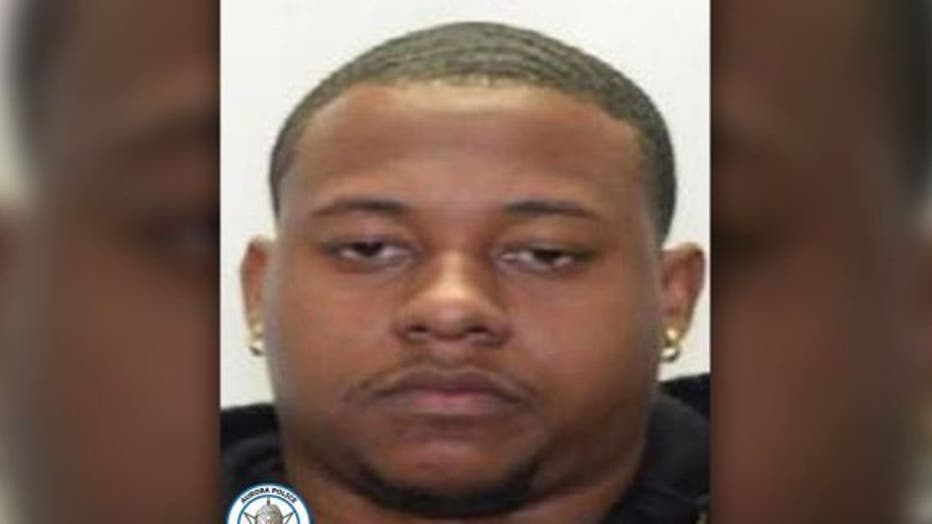 Employees of the Aurora Waffle House told investigators Watson came to the restaurant shortly after midnight Thursday, May 14, according to an arrest affidavit. They said a waitress told him he needed to wear a mask to be served. The restaurant was only offering carry-out service because of the coronavirus pandemic.

Watson allegedly returned with a mask that he was not wearing and was again told he could not be served. Witnesses said he put a small gun on the counter before telling the cook he could "blow your brains out," the affidavit said.

The following night, just after midnight Friday, police said Watson returned and slapped the cook across the face when he was told again he was not going to be served. Watson is accused of shooting the cook in the chest or abdomen outside of the restaurant as the cook ran to get away. The cook was released from a hospital Friday afternoon.

"We are deeply saddened and regret that this senseless act of violence occurred," Waffle House spokesperson Njeri Boss said.

Aurora does not require masks or face coverings in public places like some other communities in metro Denver.