Color outside the lines: Documentary explores those whose skin color isn`t just black or white

Color outside the lines: Documentary explores those whose skin color isn`t just black or white

MILWAUKEE -- When it comes to racial identity, some people check one race, whether it be black, white, Asian, Native American, Hispanic, etc. For those who are multiracial, one check doesn't cut it. Some would prefer to check all that apply, or none at all. 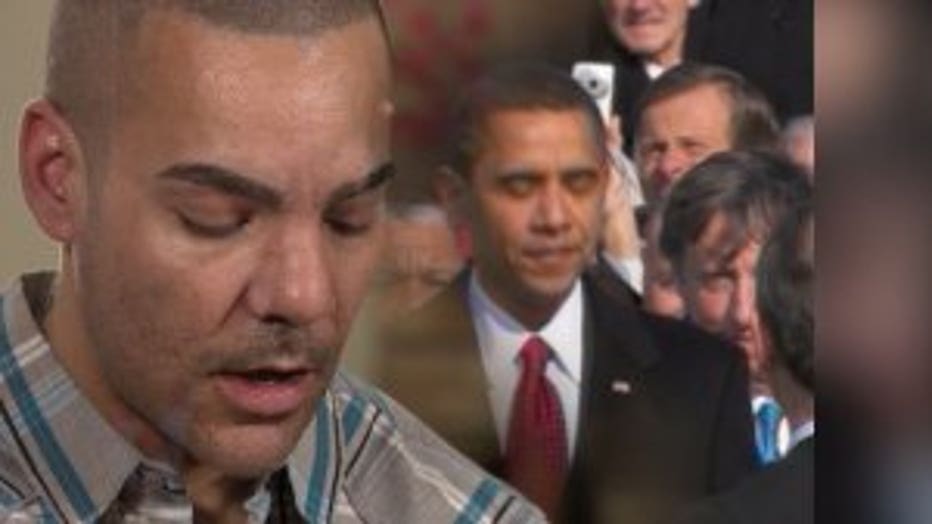 That is the dilemma for Eric Jaskolski of Jackson, Wisconsin. His mother is black. His father is white. When former President Barack Obama become president, Jaskolski hoped he would advocate for multi-racialism. He even wrote a letter to the president, congratulating him on his victory, but expressing disappointment that the president seemed to choose one race for himself.

It was that letter, posted on a blog, that drew filmmaker Eli Steele to Jaskolski. 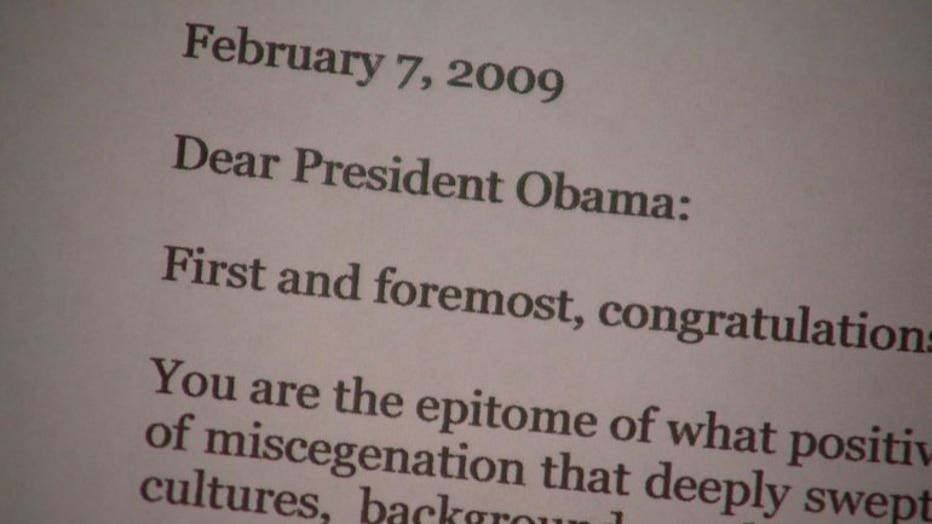 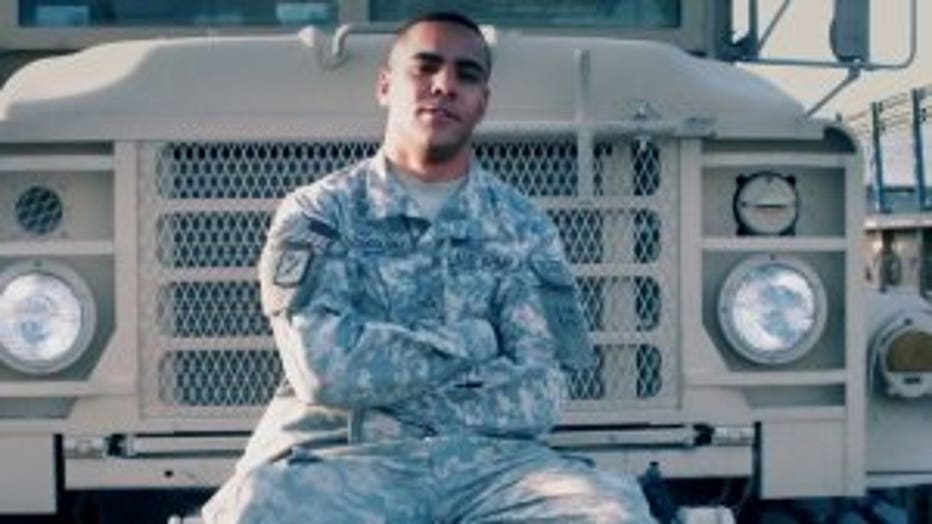 "I thought it was a very powerful letter in that he was trying to move the conversation forward," said Steele.

Like Jaskolski, Steele felt multi-racials should embrace all that they are. His documentary called "I am or How Jack Became Black" addresses that issue. It starts with Steele being forced to pick a primary race on an application in order for his multi-racial son to be allowed into school.

"How do you pick which is primary?" he asks.

Steele's parents are Black and Jewish, and his children's mother's family is Mexican. 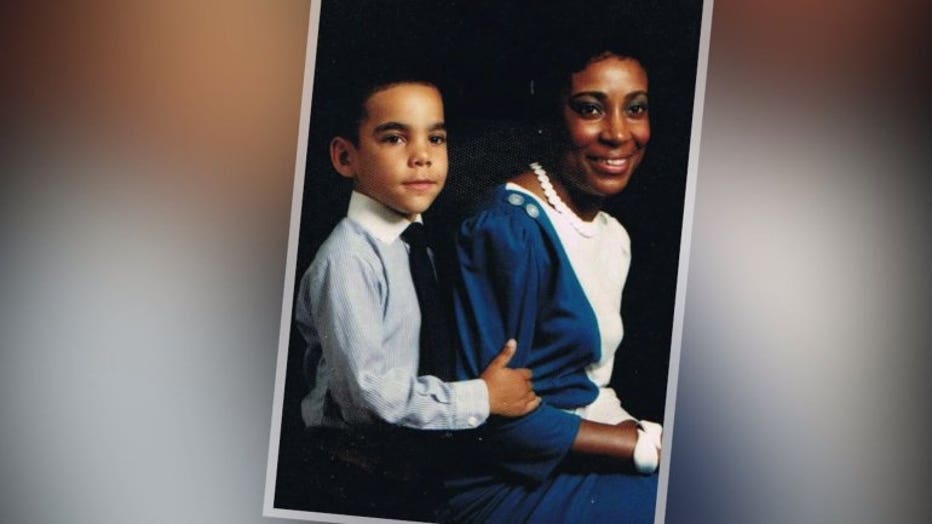 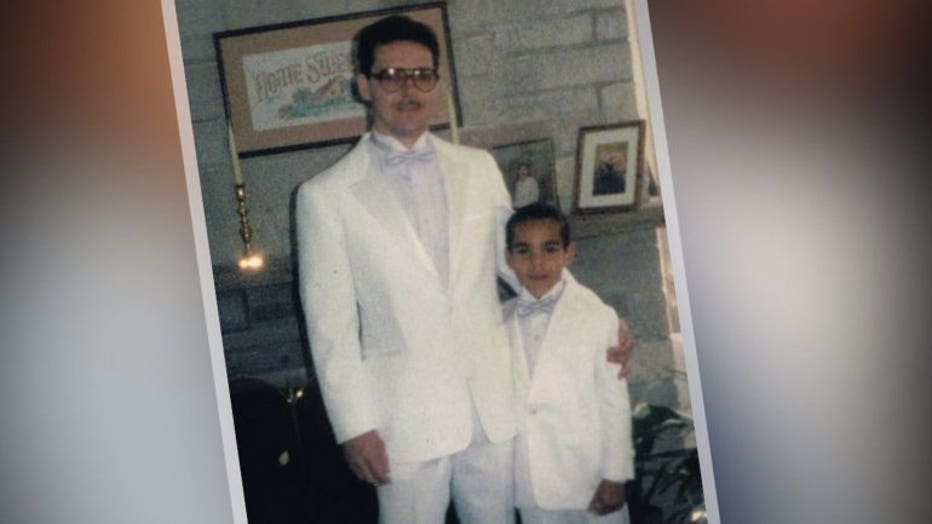 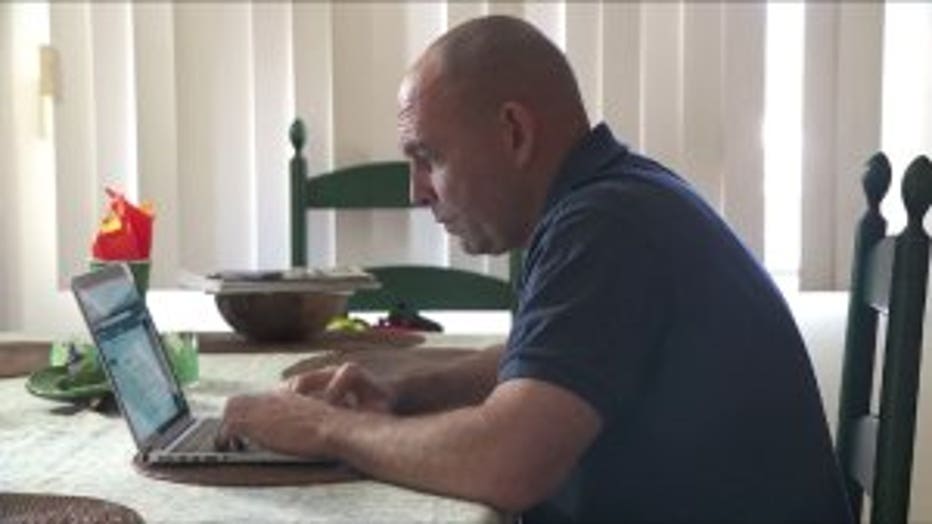 "That's why I wanted to make this documentary to investigate why it was important for us to put them into one box -- and that's not a true reflection of who they are," Steele said.

Jaskolski said he remembers the first time he realized multi-racialism wasn't the norm.

"I was very honored that he did that and that he stood up for what was right -- and that he wasn't going to allow anyone to define him, but he himself would define himself," Carl Jaskolski said.

Jaskolski was the first interview Steele did for his documentary. They even went on the radio in Milwaukee with the late Eric Von to talk about multi-racialism. 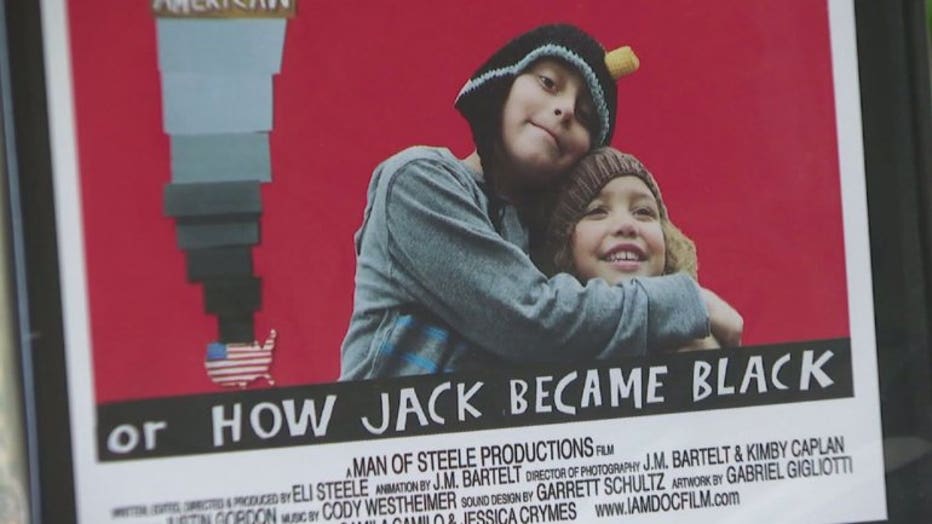 "I am or How Jack Became Black"

"Now I have a daughter who technically is biracial, and what's going to happen now to her generation? What would she put down?" Jaskolski said.

For years, Jaskolski checked African-American for his race until his 20s.

"I guess I was embracing both my race and ethnicity, so I started checking both and one reason I started doing that was because on a lot of applications, you started having the opportunity to check all that apply," Jaskolski said. 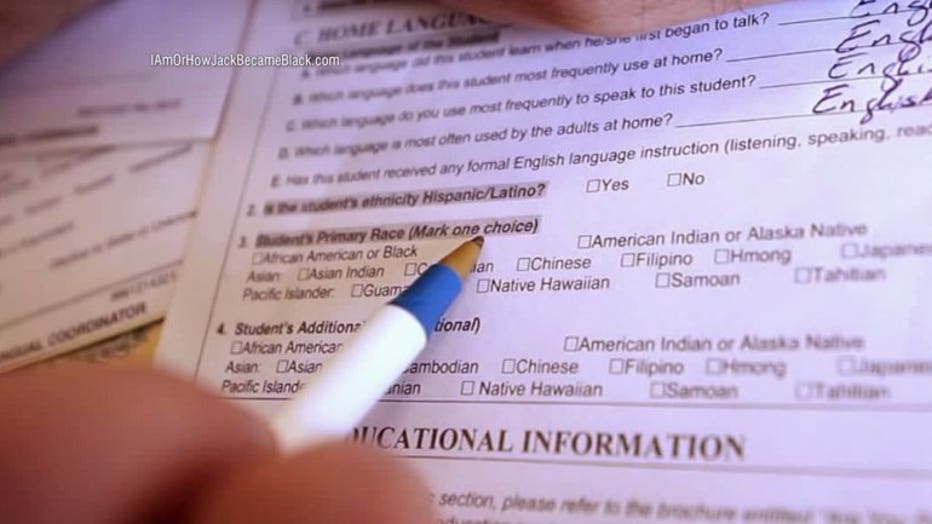 But not all applications give that option. Steele said the boxes can foster poisonous racism by the meaning people put on them, and their significance has eroded.

"African-Americans, we've made tremendous progress. There will always be racism. There will always be discrimination. However, it's not on the scale that it was, and I think that we're at a point where the use of these race boxes may be actually causing more damage than benefit," Steele said.

Gladys Mitchell-Walthour, UWM visiting assistant professor of public policy and political economy and researcher said without the boxes, research on racial disparity would be hindered.

"Even when you're talking about job applications. Well, if we want to study different corporations or employers, if we don't have that data, even if it isn't as rich as we would like, we wouldn't have access to that if people wouldn't have checked the boxes," Mitchell-Walthour said.

Jaskolski is not convinced.

Jaskolski said he's not denying his race as some have argued -- but embracing both. 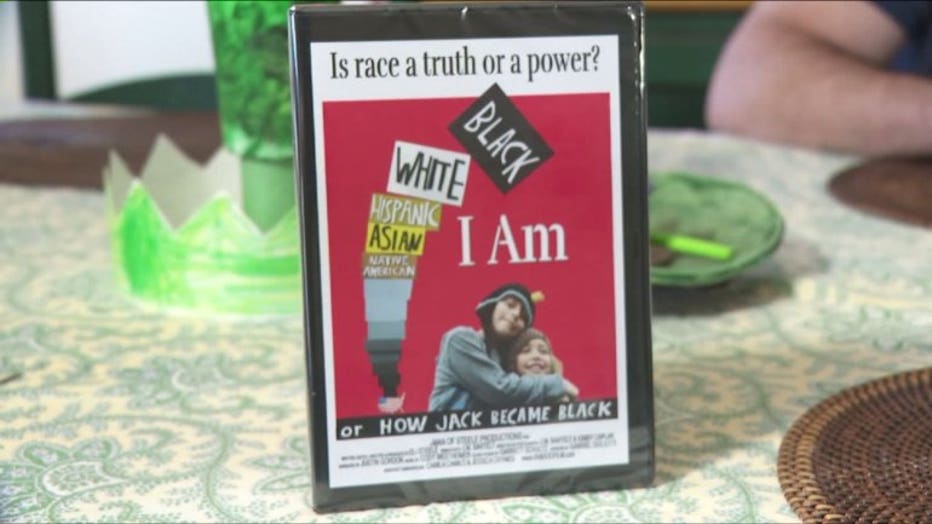 "I am or How Jack Became Black"

"Young people want to have this sense of fluid identity. That's good," said Mitchell-Walthour. "Be aware of the outside. Be aware of how other people may see you and unfortunately, sometimes that might bring danger."

Steele said research finds that by 2050 about 20% of the population will self-identify as two or more races, and he's hoping the documentary will accelerate the conversation.