MILWAUKEE (WITI) -- Students are the ones returning to the classroom this fall, but with so many schools to choose from, its parents who need to do their homework. 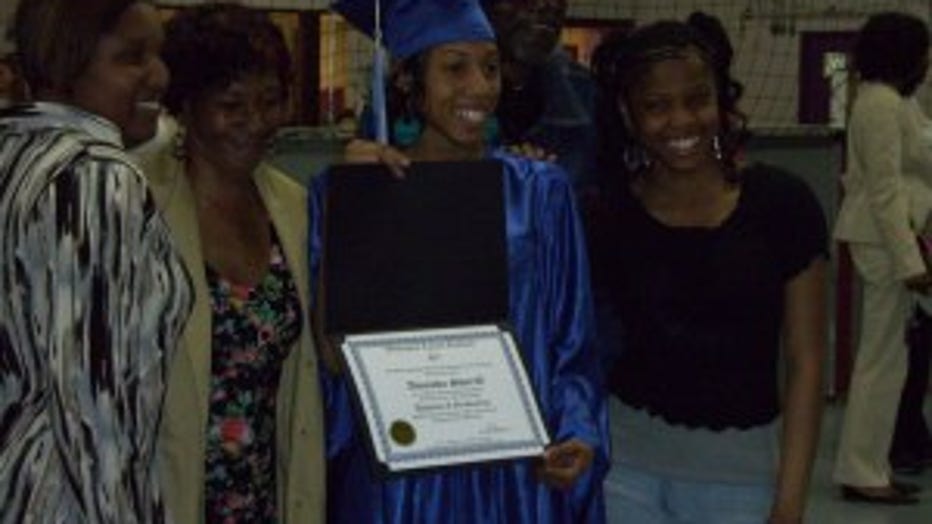 ame - and they often don't even have to meet the same educational requirements to operate.

After his daughter recently tried to get into college, David Sheriff, a dad of two, says he understands the ongoing concern about quality control in non-traditional schools.

He chose a charter school for his girls, who were struggling with learning disabilities. He wanted them to go to a school with small classrooms, so they could get a lot of teacher attention.

"We went to the school to meet with the principal and some of the teachers when they had their open house," he says. They thought the school, the Wisconsin Career Academy, an MPS charter school, was a great fit. 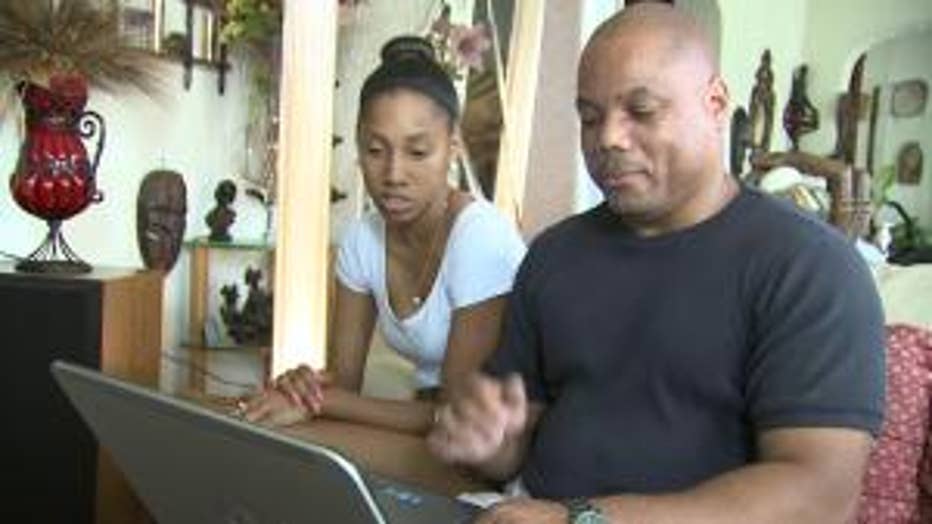 David's daughter Amanda enrolled and attended all four years of high school. She graduated, and got her diploma in 2009. After working for a few years she decided this summer she'd like to apply to college, so she says she looked into the medical assistant program at the Milwaukee Career College.

"When I got there they looked up the school and to see what high school I graduated from," Amanda says.

The Admissions Director said she'd have to get her GED because the charter school she attended wasn't accredited. Amanda says she was shocked.

"I'm like, so basically you telling me that I have a 8th grade education, right now?"

"All I know is my daughter was in tears because she could not pursue her dream to go to college," says David, who called the FOX6 Investigators for help.

"The reason I contacted you guys is that I don't want any other parent, any other child or student to go through what my daughter had to feel and I had to feel as a parent," he says. "It's just wrong. These schools need to be held accountable for what they are doing."

The school David picked for his daughters was chartered by MPS in 2000, but at the end of the 2011-2012 school year, it lost its charter. A performance audit showed its students weren't performing academically, and the school was having some financial issues.

The school re-opened the following year as a voucher school, and it changed its name to Wisconsin College Preparatory Academy. After a year of more problems, like when a teacher was accused of sleeping on the job, it finally shut down for good in June after having lost its accreditation.

The Milwaukee Career College says that's why they thought Amanda's diploma was no good. 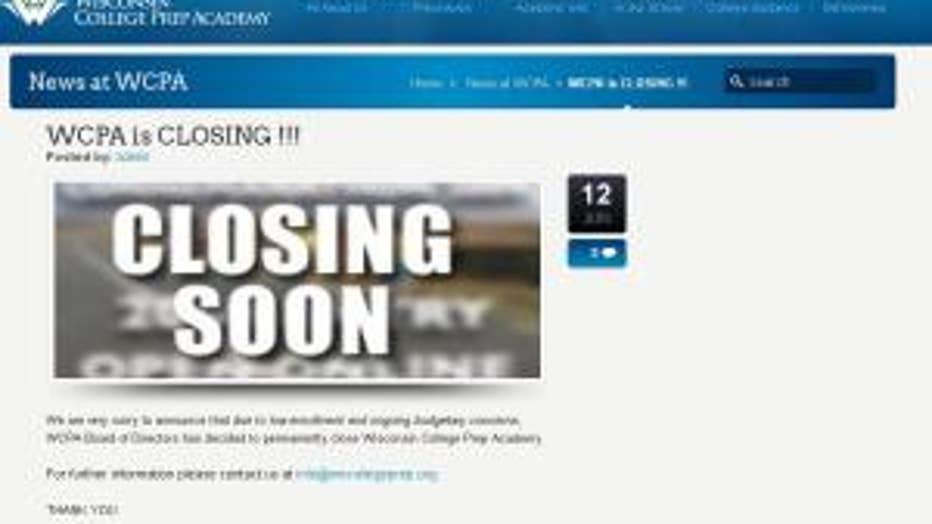 She says she had a hard time verifying whether the school was accredited because it changed its name and the phone numbers listed on the school's website were disconnected, with no forwarding contact information.

MCC says while it made a mistake in Amanda's case, other students aren't always so lucky. Many enroll in academic programs that aren't accredited, and their high school diploma ends up just being a piece of paper -- instead of a key to college. MCC says parents should be especially concerned about online schools and schools that require payment.

"There are so many choices now that parents get confused," says Julia D'Amato, the principal at St. Anthony High School, one of the largest, private, Catholic voucher schools in the nation. She says parents need a list of bullet points of what to look for when shopping around for schools.

"I think they need to take that responsibility seriously," she says.

"First of all, you have to do legwork and you have to visit the school. That is number one."

She also recommends that parents visit a school often -- and sometimes unannounced. She says you should always talk to the principal and ask to sit in on a class or see a sample transcript. If the school doesn't allow you in the classroom, that's a red flag. Be wary of course offerings, and call potential colleges to see how well students from a particular high school have fared in the past. 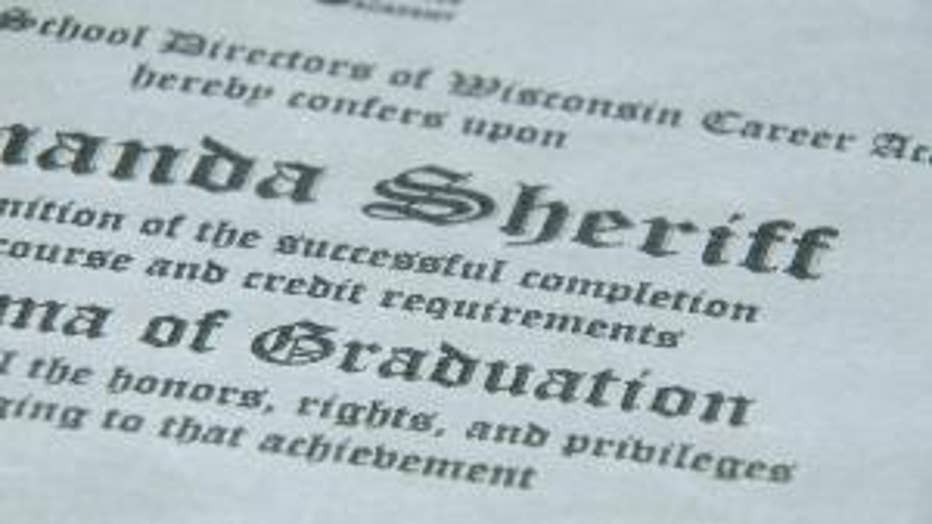 D'Amato says parents can't assume that a school is good just because its open for enrollment. With so many school to choose from in Wisconsin, there's no guarantee they will all make the grade.

"If you are looking to put your children in a specific school, especially if it says "charter" or "choice," David Sheriff says, "investigate that school."

"Look into accreditation, see what the state requires. If they don't have it, don't send your children there."