RACINE COUNTY -- A 23-year-old Colgate man was taken into custody early Thursday morning, Jan. 23 after drugs were found in his vehicle during a traffic stop.

According to the Racine County Sheriff's Department, around 1:30 a.m. a deputy stopped a vehicle on STH 75 at Church Road in the Town of Dover for a defective brake lamp.

During the stop, officials say the operator made conflicting statements to the deputy that made him suspicious of possible criminal activity. 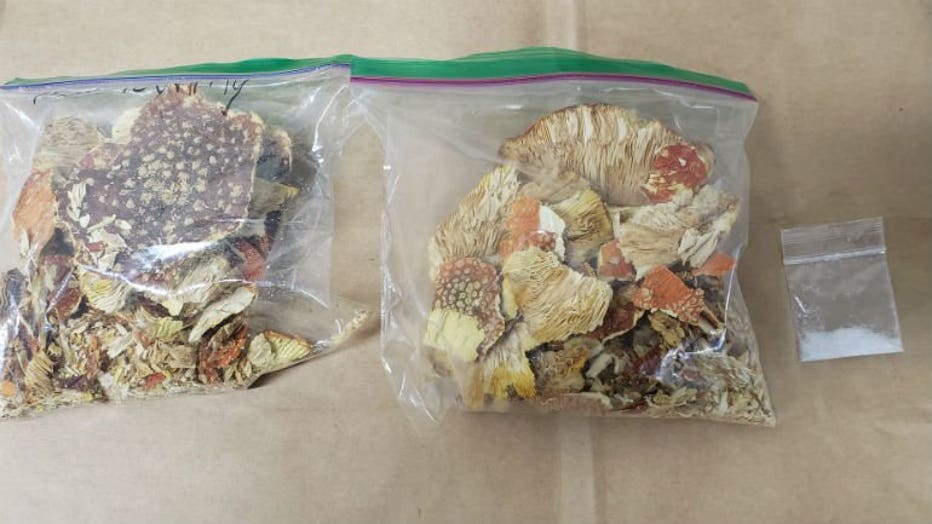 A Racine County Sheriff’s Office K-9 Unit was called to the traffic stop and subsequently alerted to the presence of the odor of illegal narcotics.

A search of the vehicle located 60.9 grams of Hallucinogenic Mushrooms and .4 grams of Crystal Meth.

The driver was taken into custody and transported to the Racine County Jail where he is being held on the following charges.