OZAUKEE COUNTY -- A 1984 cold case homicide just south of Saukville is finally solved thanks to an emerging area of forensic science. The Ozaukee County Sheriffs Office announced on Tuesday, Oct. 22 that open-source DNA databases helped lead them to the killer. 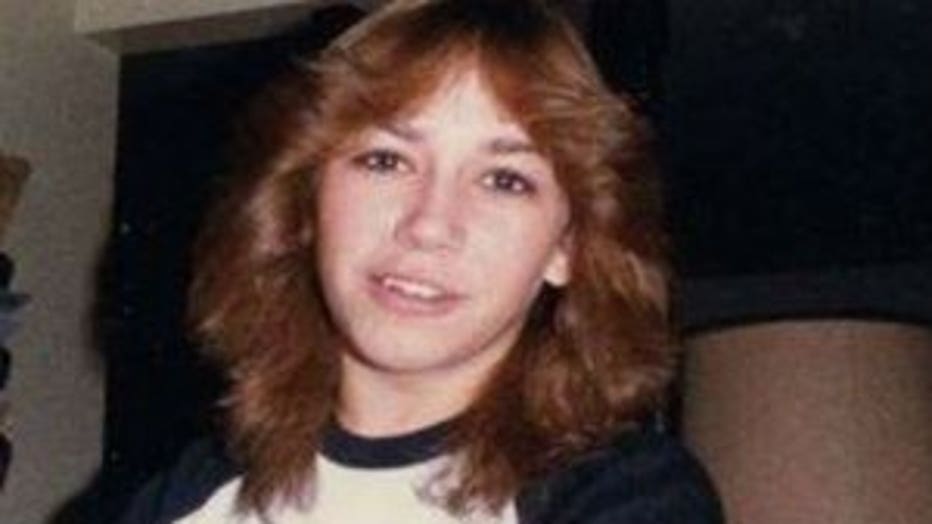 When 18-year-old Traci Hammerberg was found raped and beaten to death in a snow-covered driveway south of Saukville, Ronald Reagan was president, Lynn Dickey was the quarterback for the Green Bay Packers, and Jim Johnson was serving his second tour in the Marines -- seven years before he would join the Ozaukee County Sheriff's Office.

"When I started here in 1991, it was a case that was haunting us," Johnson said.

Now, Sheriff Johnson can finally say the words the community has longed to hear for nearly 35 years.

The murder stumped investigators for decades, despite a litany of promising suspects who were ultimately cleared through DNA. 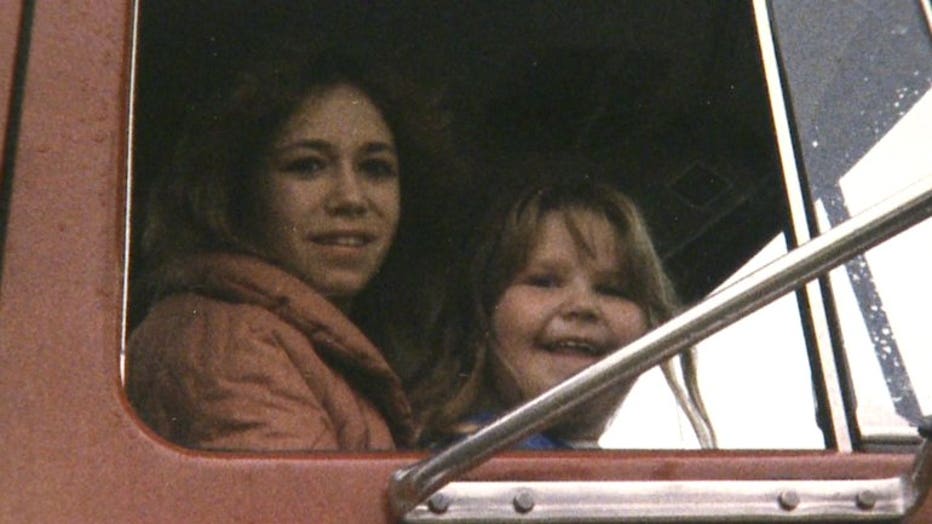 "They were just swabbing everybody they were talking to," said Brian Stenberg, a Port Washington resident who volunteered to submit to a DNA test, just so police could eliminate him, as they did hundreds of others in the community.

Over the years, the Wisconsin State Crime Lab tested more than 400 samples without a match.

"It's the largest amount of DNA tests of any case in the state of Wisconsin," said Ozaukee County Sheriff Jim Johnson.

The breakthrough finally came thanks to an emerging science known as genetic genealogy. It is the same technique police in California used in 2018 to catch the Golden State Killer. 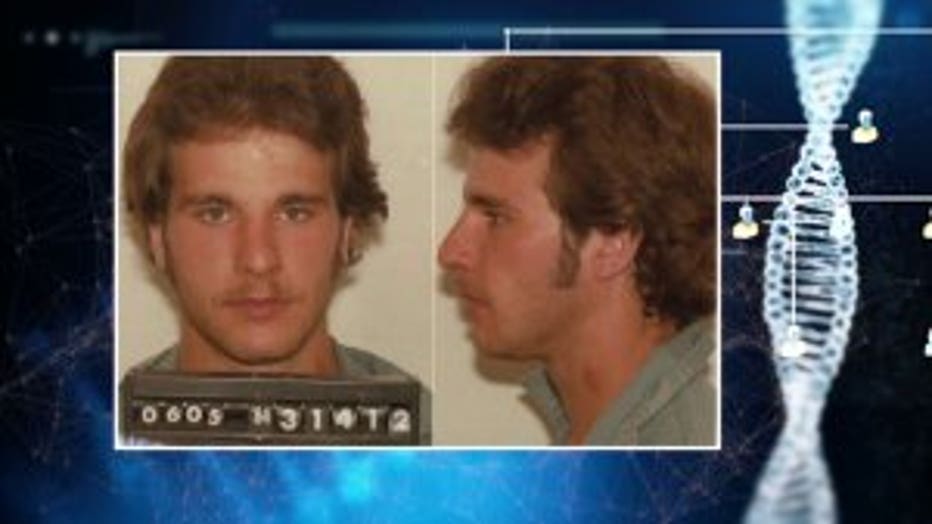 Combining physical evidence left on Hammerberg's body with public DNA databases like MyHeritage and GEDmatch, investigators identified the killer's second cousin. From there, they worked through a family tree until they landed on Philip J. Cross. 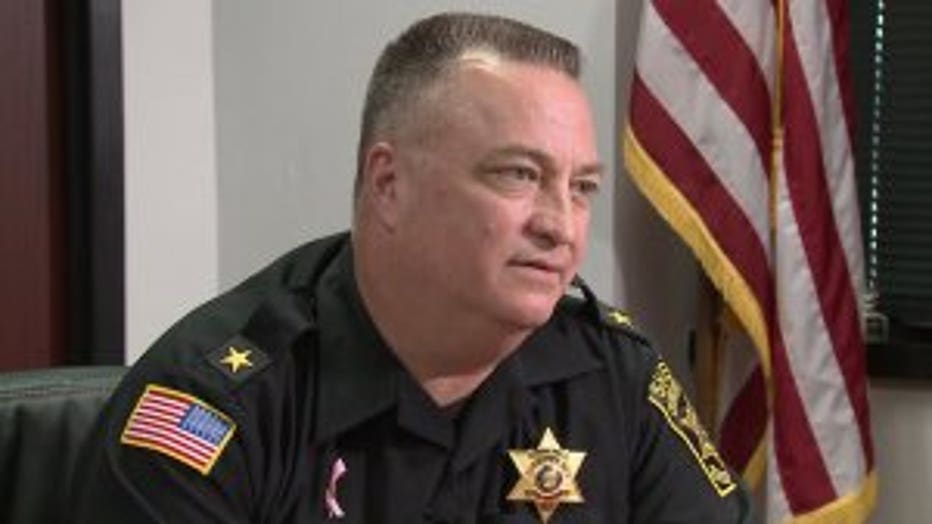 "Philip Cross's name was not in that file," Sheriff Johnson replied.

While Cross and Hammerberg may have known each other, Cross was not among her long list of friends and associates.

"He wasn't there. He was a loner. Outside of the circles," said the sheriff.

The night Hammerberg was killed, she had been partying at a house in Port Washington. Around midnight, friends say she left to walk home to Saukville.

"I got no doubt in my mind she was in someone's car," said Neil McGrath, Special Agent for the Wisconsin Department of Justice. 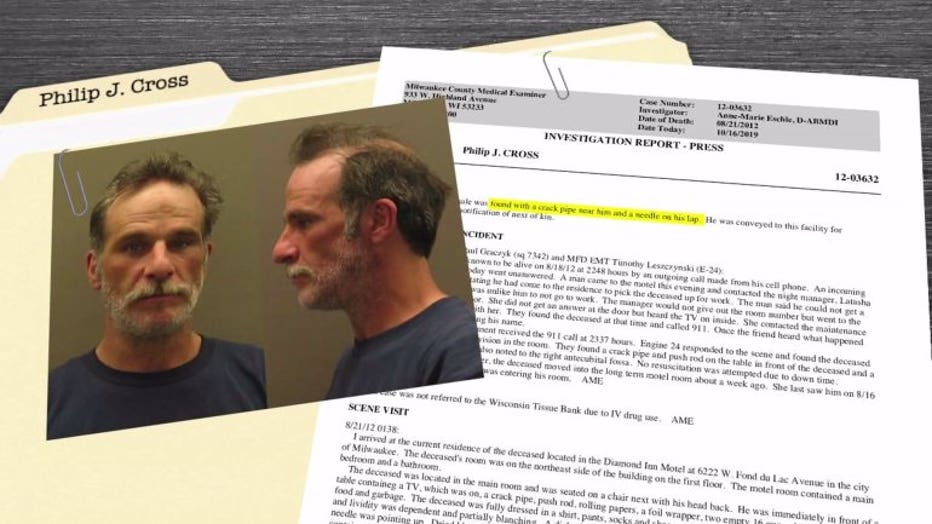 That same night, Cross left work at a factory in Grafton, perhaps headed home to the Town of Port. Somewhere along the way, their paths crossed.

"Maybe she asked for a ride and then they decided to go party some more," said Johnson.

Investigators may never know because Philip Cross is dead.

In 2012, at age 48, Cross was found unresponsive in a northwest side motel with a crack pipe nearby and a needle in his lap.

"I wanted to face Traci's murderer. We didn't have that opportunity," said Johnson.

After Hammerberg's death, Cross went on to live a life of heavy drinking and drugs that landed him in jail time and time again. No one even knew they had Hammerberg's killer in custody.

"He was able to live his life afterwards. He had children. Traci didn't have that opportunity. He stole that from her," said the sheriff.

In Ozaukee County, Traci Hammerberg will forever be 18. But at least her case is no longer cold.

Traci's sister, Lorri Sell, says she is grateful detectives never gave up on the case. She now lives in Nebraska with her husband, Kelly Sell. They both agreed to a telephone interview with FOX6 Investigators.