MILWAUKEE -- It was a cold night in February 2009 when Michelle Guerrero clocked out of work at her manufacturing job and got into her black truck just before 11 p.m. It was a routine she’d done many times before, except this time, the 44-year-old’s family would never see her again.

“All she was trying to do is go from one job to another, and she was brutally murdered,” said Detective James Hutchinson.

Hutchinson and Nathan Butz are the two lone cold case detectives at the Milwaukee Police Department, and said Guerrero’s case is a decade-old one they’ve always wanted to solve.

“The most troubling thing about this is, she wasn’t out there causing trouble or having problems with people,” said Detective Butz. “She was just going to work for 16 hours a day and then coming home with her family.”

Guerrero’s partner found her body riddled with bullets on that February night; investigators said the shots in the head and chest were significant.

“Two of those shots were found to be close, meaning this person was right up on the victim when they fired the shot,” said Hutchinson.

Her body was found in the breezeway of her home, with contents from her lunchbox spilled all over the floor. Investigators said all the leads they’ve had haven’t turned up much, and they’ve never determined who fired those shots. 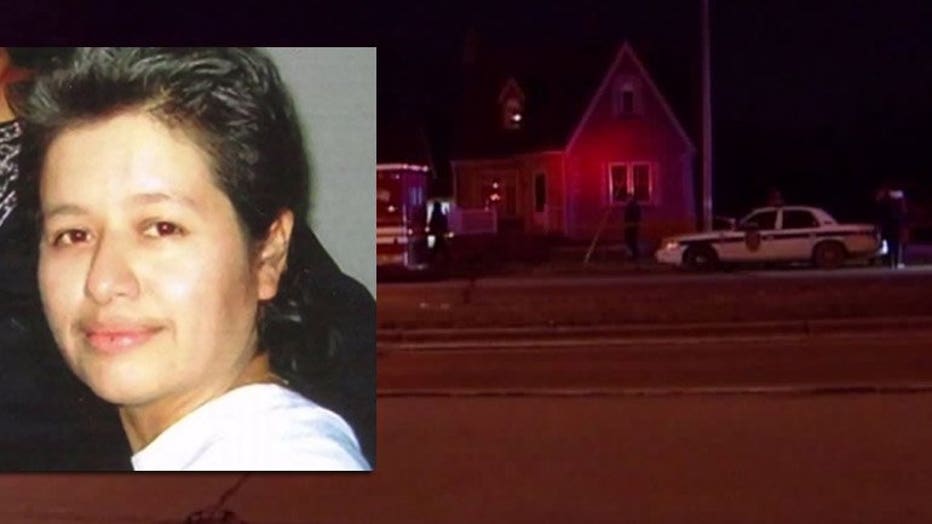 Guerrero punched out of her job at Alto-Shaam in Menomonee Falls at 10:54 p.m. Witnesses reported seeing her leave the area.

At 11:10 p.m., Guerrero’s partner’s phone pinged near the airport. Authorities said her partner was with her daughter and her daughter’s friend in the area. The partner told police she thought it was strange when she drove by the Mill Road home and noticed Guerrero’s truck was still in the driveway. 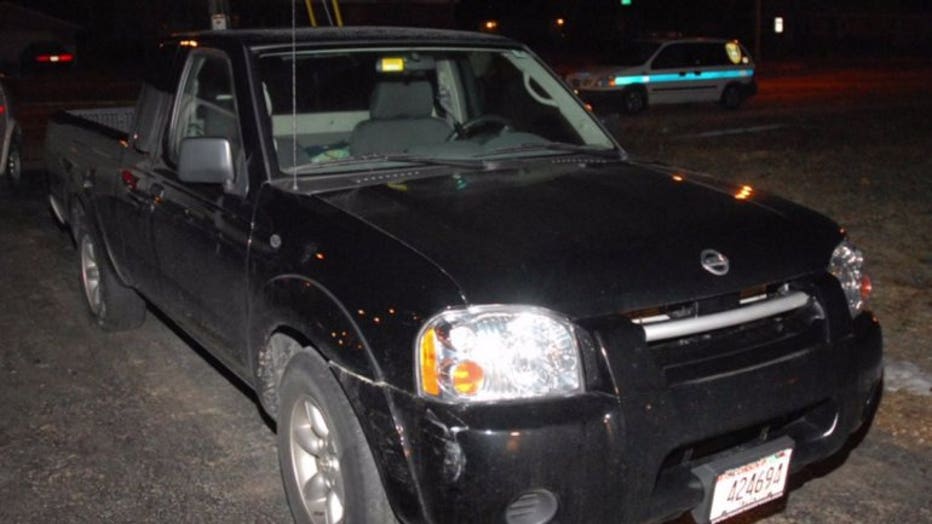 The partner proceeded somewhere else with her daughter, according to detectives, before returning home.

At 11:55 p.m., Guerrero was supposed to show up for work at the bakery at Pick ‘n Save. About 12:35 a.m., Guerrero’s partner arrived home and noticed the breezeway door was ajar. 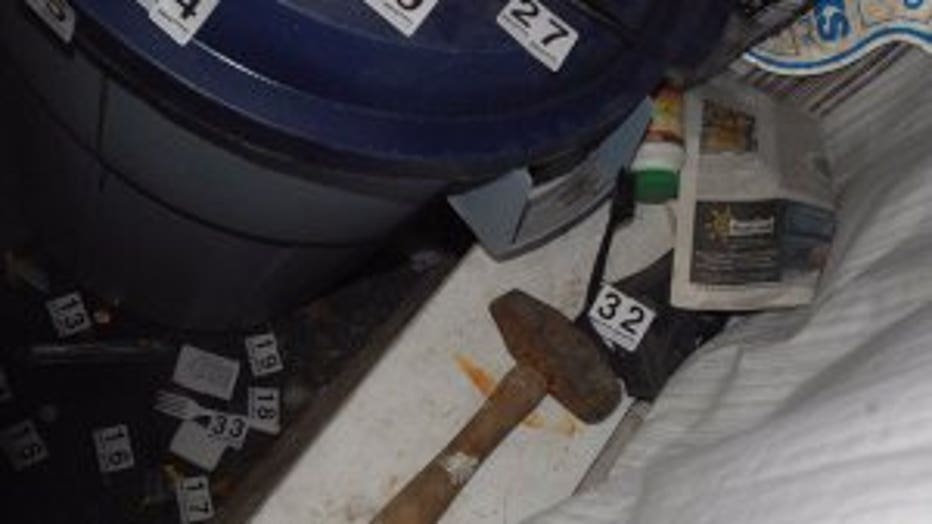 “The partner, based on the alibi, could not have been the person to pull the trigger,” said Hutchinson. “That being said, we don’t close our mind in these investigations.”

The detectives also haven’t ruled out that Guerrero may have been robbed, based on what was taken -- her cellphone, a keychain on a lanyard, and her wallet -- but investigators learned an item that Guerrero always wore was missing from the scene.

“It was found pretty quickly by her partner that her ring was missing,” said Hutchinson.

Detectives have never found the diamond engagement ring that Guerrero and her partner bought together. Other rings were found on Guerrero’s fingers, but that one was nowhere to be found. 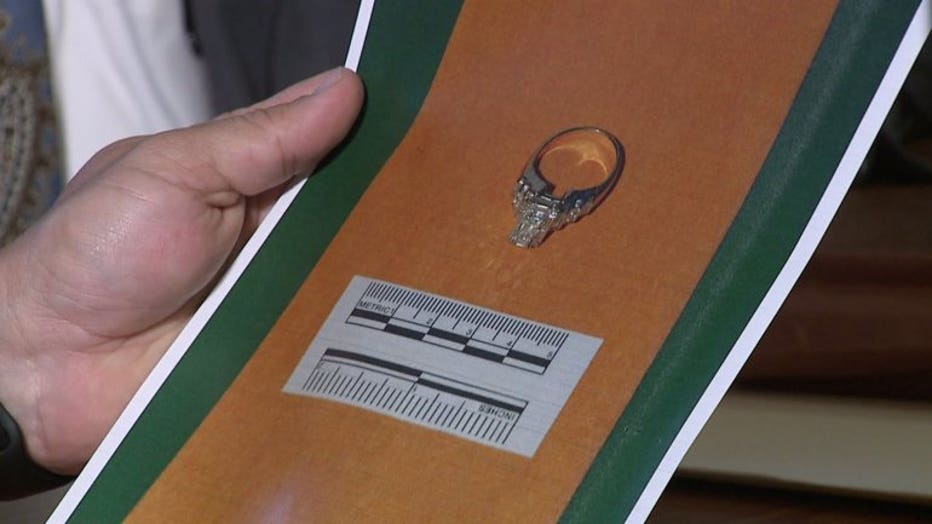 “That never surfaced,” said Hutchinson. “Used jewelry gets handed off like any other household item, and they may actually possess it and not know it’s as significant as it is.”

Detectives have had several leads over the past 10 years, but are still searching for a clue that could help them crack the case.

“It’s kind of been one of those cases that I’ve always wanted to solve,” said Hutchinson. “I’m sure there’s somebody out there who has information.”

If you have information that could help in this case, you're encouraged to contact the Milwaukee Police Department's cold case team at 414-935-7360 or via their Facebook page.