The new policies reject racism of any kind on school grounds or at school-sponsored events. A community coalition says this is not enough to ensure change in the district.

BURLINGTON, Wis. - The Burlington School Board is adopting new anti-racism policies into their student handbook, but a community coalition says much more needs to be done to address the problem of racism in the Burlington Area School District.

The new policies reject racism of any kind on school grounds or at school-sponsored events. A community coalition says this is not enough to ensure change in the district. 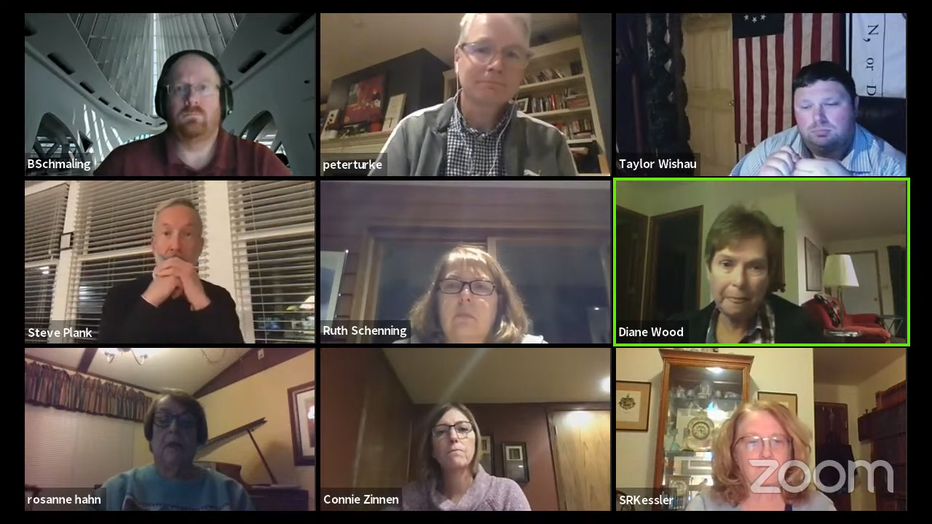 "We all have a part to play to end racism," said Diane Wood, school board member.

The Burlington School Board voted unanimously to adopt new anti-racism policies Monday night, Nov. 30 that will be added to existing harassment policies.

"The anti-harassment, anti-racism policy in the Burlington School District is acknowledgement that racism will not be allowed in our schools.” 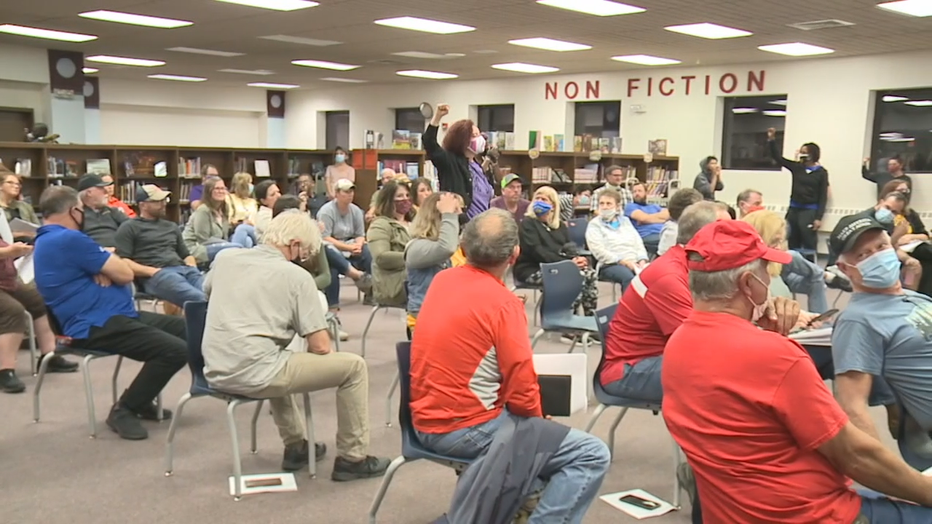 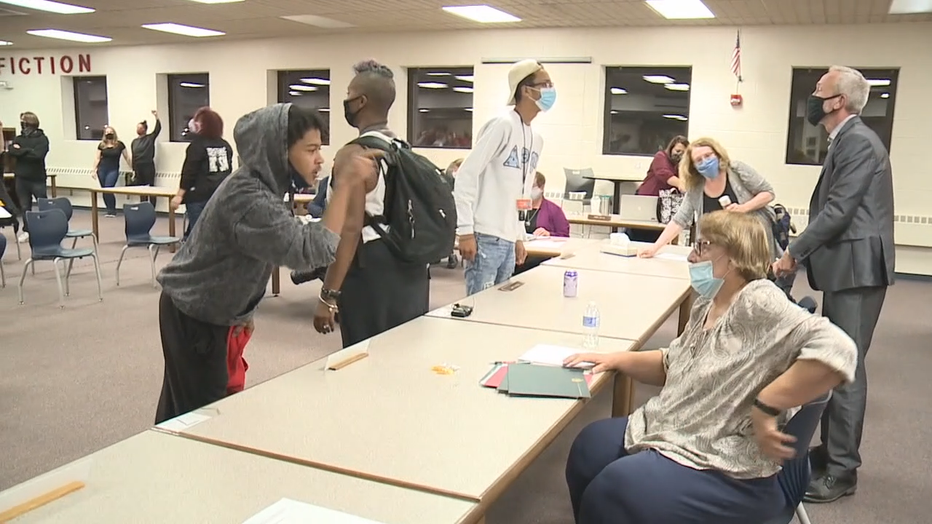 These new policies have been in the works for a while. The last time the board attempted to discuss these policies in early November, heated public comment shut down the meeting. Some people reported incidents of racism in the community. Community members on both sides argued about the proposals.

On Monday, the board met virtually in a special meeting without public comment.

"Tonight, they will be moving on with finalizing the policy they themselves drafted, and they took eight sentences out of our eight-page anti-racism policy and stuck them into a bullying policy, and they are calling it an anti-racism policy," said Darnisha Garbade, president of the Burlington Coalition for Dismantling Racism.

The Burlington Coalition for Dismantling Racism has taken issue with this format. They also say the board did not incorporate the voices of people of color into the process of drafting these new policies. 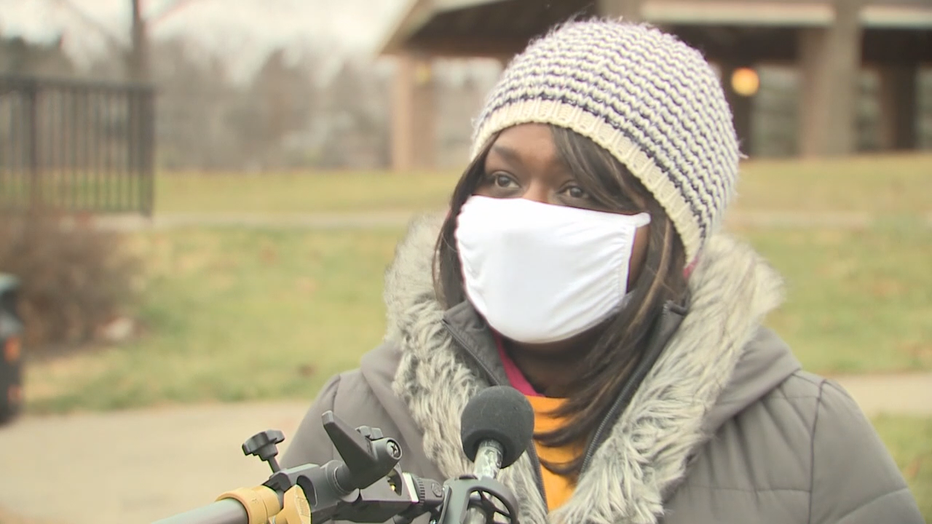 "We haven’t been invited yet," said Garbade. "They proceeded without us.”

The new policies “reject all forms of racism" and all “individual” and “structural” or “systemic racism.”

The coalition says this isn’t enough to ensure change in the district. Members of the board appeared to agree.

"Just because we are accomplishing this tonight doesn’t mean there isn’t more work to do," said Taylor Wishau, school board member. "I think we all agree and acknowledge that.”

In a statement through their Facebook page, the coalition called these new policies insufficient and listed contact information for board members and the superintendent, encouraging people to write to them and voice their frustrations with these policies.

A school district spokeswoman said this in a statement to FOX6 News Tuesday:

"The Burlington Area School District shifted to virtual learning from November 11-29. Monday (11/30) was our first day back in our hybrid/in-person model. Since the notice of meetings need to be posted in advance, a virtual meeting was logistically better. The board may choose to meet virtually for a period of time to continue with its business.

"The public has the right to attend open meetings, but the board is not required to allow citizen comments. People can still send the board comments at boardcomments@basd.k12.wi.us. This email has been available since spring.

"The BCDR asked to be on the November 9 agenda to discuss the policy. It was on the agenda and the school board was prepared, with a handout of the draft of the policy, for that discussion on the 9th. That meeting adjourned early."

Enough is enough – that’s the message from community groups across the state, looking to address racist incidents in Burlington.

There was contentious debate again in Burlington Monday, Nov. 9 during a school board meeting about an anti-racism proposal.