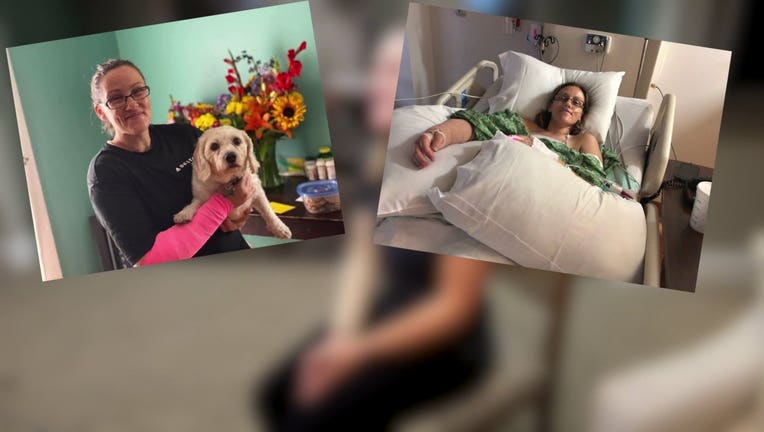 BROOKFIELD, Wis. - More than two months after being set on fire while walking her dogs in Waukesha, Amber Fuller said she’s determined to make a full recovery, but mounting medical bills are causing her to worry about the price of that recovery.

"Having to self-pay out-of-pocket – that has been a big struggle," said Fuller.

The 30-year-old was walking her dogs in Waukesha Sept. 2 when prosecutors say Joel Murn set her on fire in an unprovoked attack. Detectives believe Murn mistook Fuller for a cousin he intended to kill. 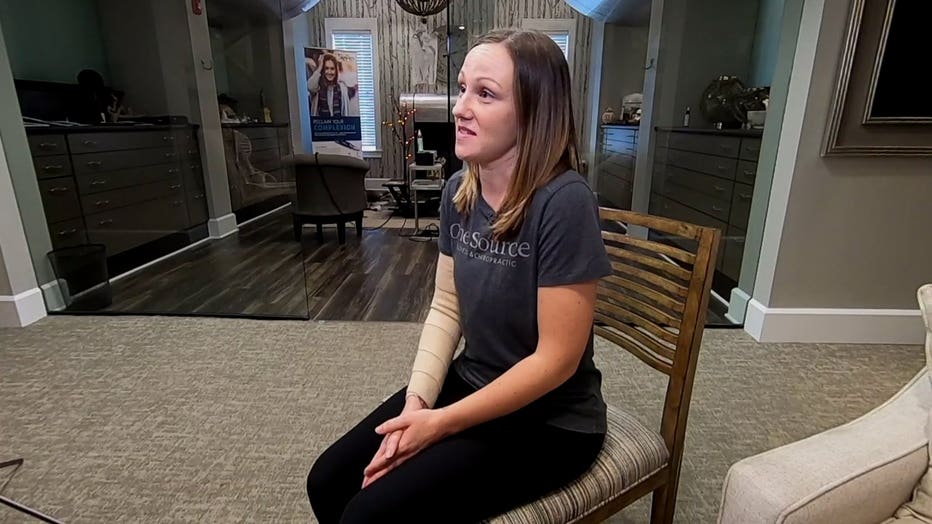 Fuller knew it would be a long road to recovery.

"Probably be about a year or two until I can take this compression sleeve off," said Fuller.

What she didn’t know was that a few months later her medical bills would add up to more than $90,000 and counting.

“I need the support right now," said Fuller. "I need as much help as I can get from other people to cover these bills, and not be so stressed." 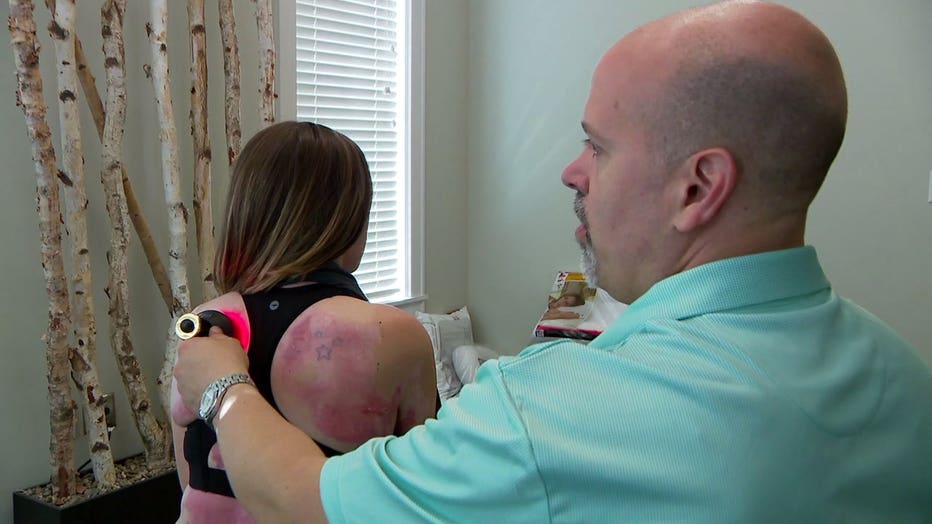 That's why a fundraiser in Fuller's honor couldn't have come at a better time.

"Turnout has been, so far, amazing," said Paul Ralston, organizer. "We said, ‘Well, we have the space to do it. Let’s do the best we can to raise some additional money.'"

For the first week of November and ending Sunday, a raffle was held at Fuller's place of employment: One Source Wellness and Chiropractic in Brookfield.

"We’ll sell raffle tickets and all the funds go to Amber," said Ralston. 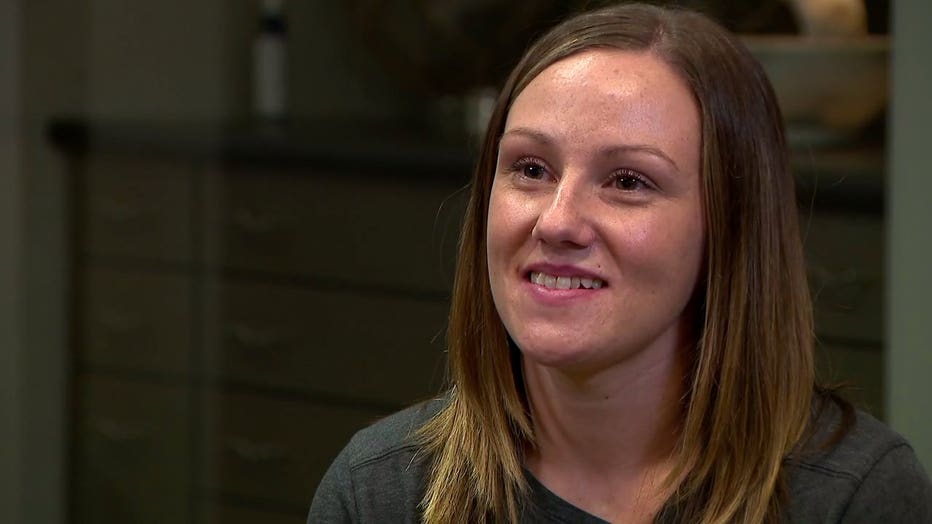 Hundreds of people stopped by, donating thousands of dollars to help Fuller pay her bills.

"Twenty percent of the people that have come in, they’ve never even seen Amber. They don’t know anything about her, but they saw and heard what happened to her, and they were just sitting there and it moved them to come in," said Ralston.

"That has been the part of the day that has brought the most joy to me, honest, just being able to see my regular clients again," said Fuller.

The raffle may be done, but there are still opportunities to give through Fuller's GoFundMe.com account.