MILWAUKEE -- Federal court documents show investigators are looking into allegations of sex trafficking, torture and money laundering involving a shuttered strip club that used to be owned by the co-owner of Silk Exotic.

Radomir Buzdum denied he knew of anything illegal in his club.

FOX6 News on Monday, April 1 found a "for sale" sign at "Wild Rose Gentlemen's Club," formerly "TNT Gentlemen's Club." What went on behind the doors is the subject of a federal investigation.

A search warrant affidavit paints a picture of sex trafficking, money laundering and even torture.

"Absolutely not. Never knew any of that," said Buzdum. 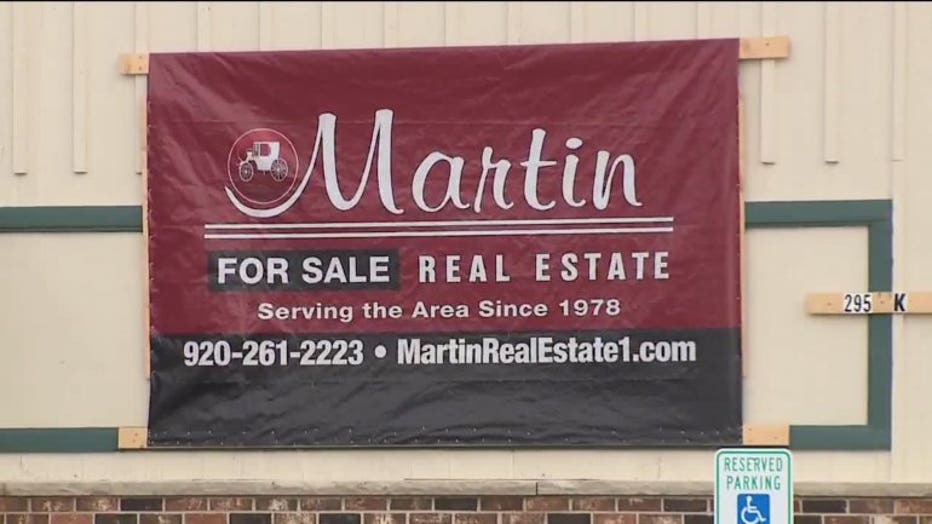 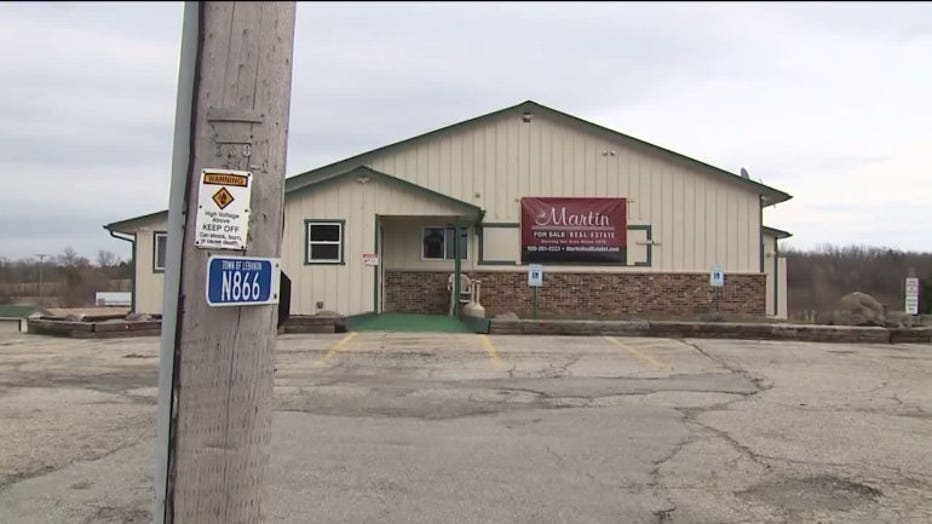 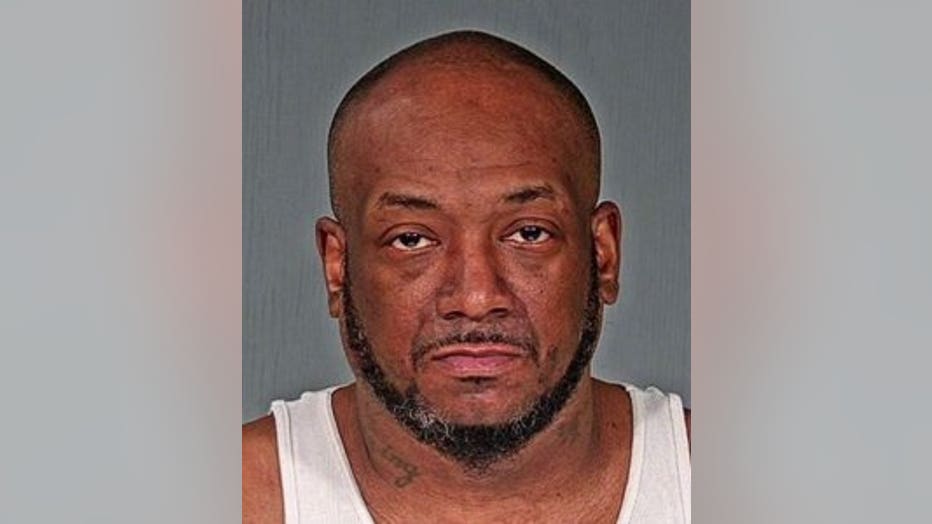 Two people have been indicted. Christopher Childs of Hartford was charged federally in March 2018, accused of not only running a sex trafficking ring, but torturing the women and sometimes forcing them to hurt themselves. According to court documents, Childs trafficked women and was taken into custody after one woman came forward explaining he, "coerced her to be involved in commercial sex activity," often forcing her to serve as a prostitute at two Dodge County strip clubs, including in "the champagne room" at "TNT Gentlemen's Club."

Investigators said the woman explained Childs controlled every aspect of her life including, "how her apartment had to look...what she ate," and demanded all the money she made. She said Childs would often be physically and sexually abusive to her and the other women involved. She told investigators he would "demand that she engage in sexual acts or torture herself and send Childs videos and photos as proof." The woman left Childs in May 2017.

"I'm an absentee owner. I never go in there. I trust my managers to do the right thing. Unfortunately, that's not what happened in this case," said Buzdum. 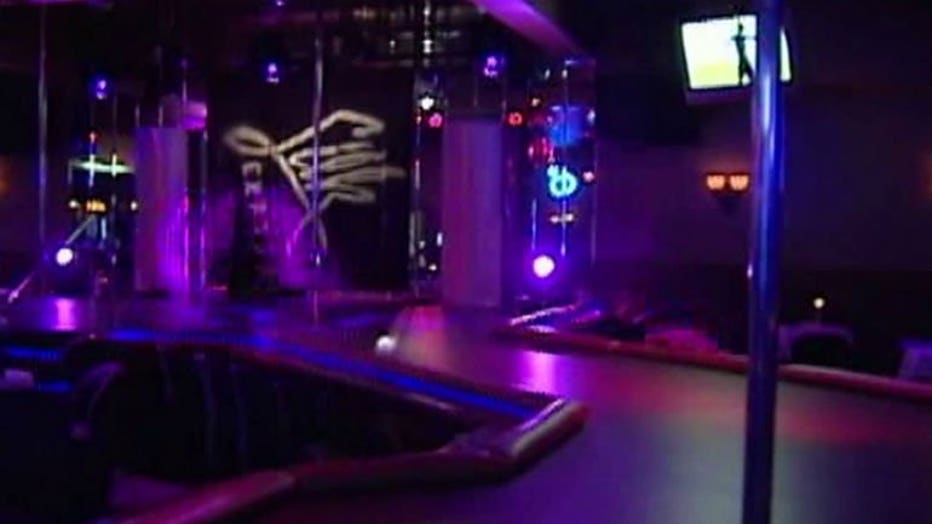 FOX6 News on Monday learned Buzdum, a co-owner of Silk Exotic strip clubs, is also part of this investigation, though he has not been charged with a crime.

"It's embarrassing. That's why I chose to lock it up," said Buzdum.

The federal court documents show a former manager of TNT accused Buzdum of having full knowledge of customers having sex with dancers for money, as well as taking a cut of the profits. Buzdum denied this in a telephone interview with FOX6 News. 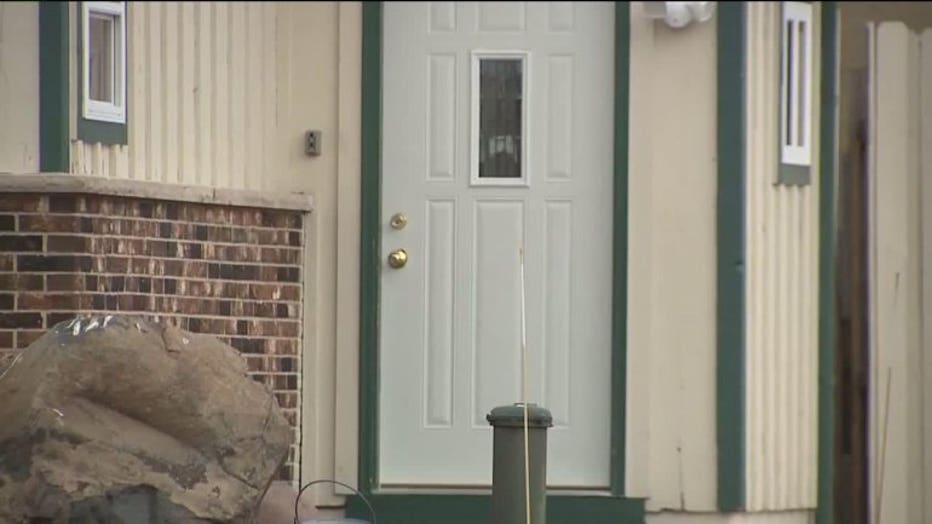 "I had a manager that was dirty. He ended up getting fired a couple years back," said Buzdum.

Buzdum said the man accusing him is a former manager -- a disgruntled employee he fired.

"I closed the club down. It's up for sale or whatever. I have other clubs I am invested in. We've got great managers all over the place," said Buzdum.

He also denied accusations in the affidavit that said he would give the dancers money in exchange for sex acts.

"You trust your people to do the right thing, and unfortunately, I just didn't pay enough attention," said Buzdum.

The court documents also reference another Dodge County strip club called The Hardware Store. The owners of that club are also under investigation.