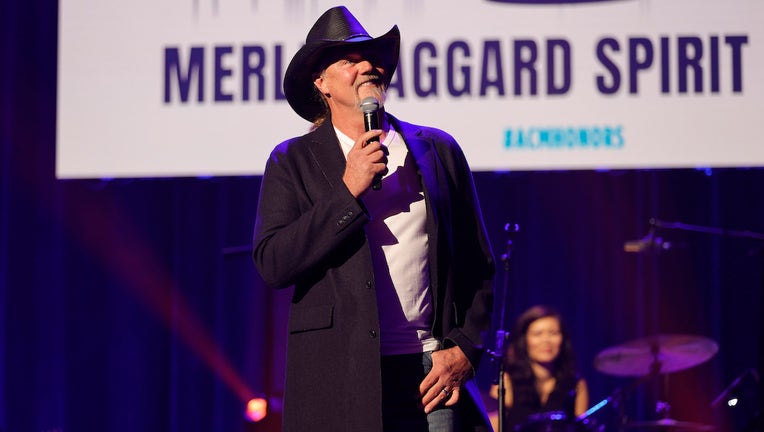 Adkins, a three-time Academy of Country Music Award winner, joins a cast that includes previously announced stars Susan Sarandon and Anna Friel. "Monarch" premieres with a two-night event, beginning Sunday, Jan. 30 (after the conclusion of the NFC Championship) and continuing on Tuesday, Feb. 1.

"Monarch" will feature both original music and covers.

Adkins plays Albie Roman, a "Texas Truthteller" and country music icon. Alongside "his insanely talented, but tough as nails wife" Dottie Cantrell Roman (Sarandon), he has created a "country music dynasty. There’s a twist, of course. Per a press release:

The series is owned by FOX Entertainment exclusively.

Country music fans will need no introduction to Adkins, whose career stretches back a quarter-century.

In that time, the singer/songwriter has "sold more than 11 million albums, charted more than 20 singles, earned numerous awards and Grammy nominations, and garnered over two billion streams."

More on the artist, from a FOX press release:

"Monarch" is only one of the buzzy titles on FOX’s roster of upcoming programming. In the coming weeks, the network will premiere "The Big Leap," "Our Kind of People," and "Alter Ego." Next year, the Dan Harmon comedy series "Krapopolis" joins the slate.