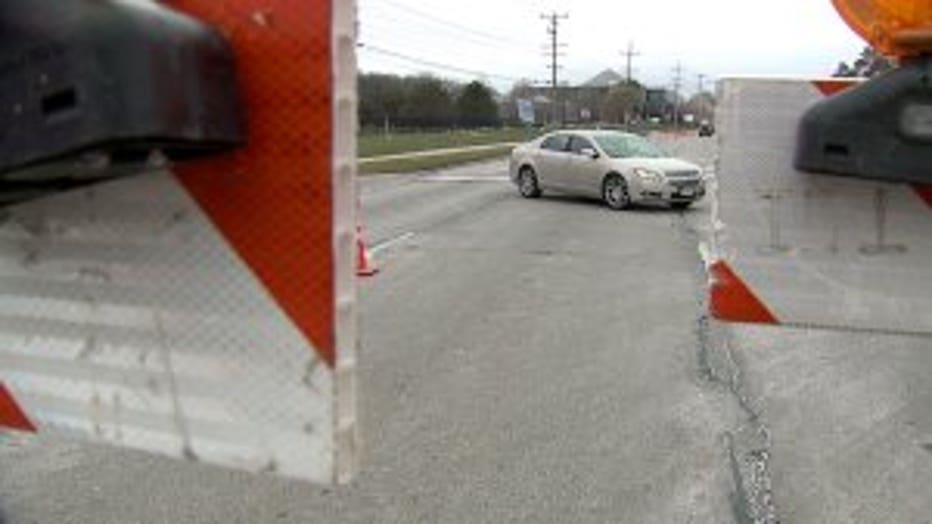 BROWN DEER -- Hopefully the third time is the charm for a railroad crossing project in the Village of Brown Deer. The project closed down Brown Deer Road (Highway 100) at Deerbrook Trail beginning Monday, Nov. 12 -- throwing some drivers for a loop.

Brown Deer police said Monday they had been warning drivers for several days about the week-long closure, as had the owner of a nearby business.

Signs were clearly posted, even days in advance. 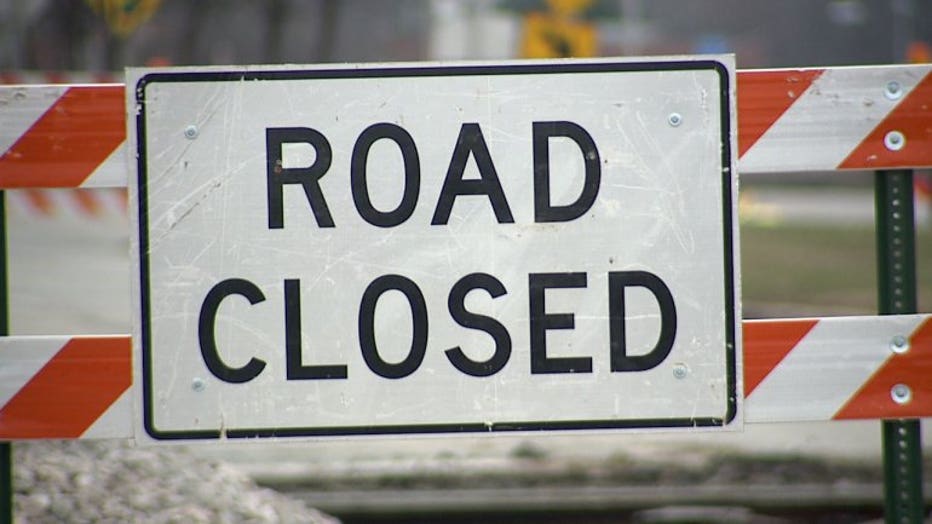 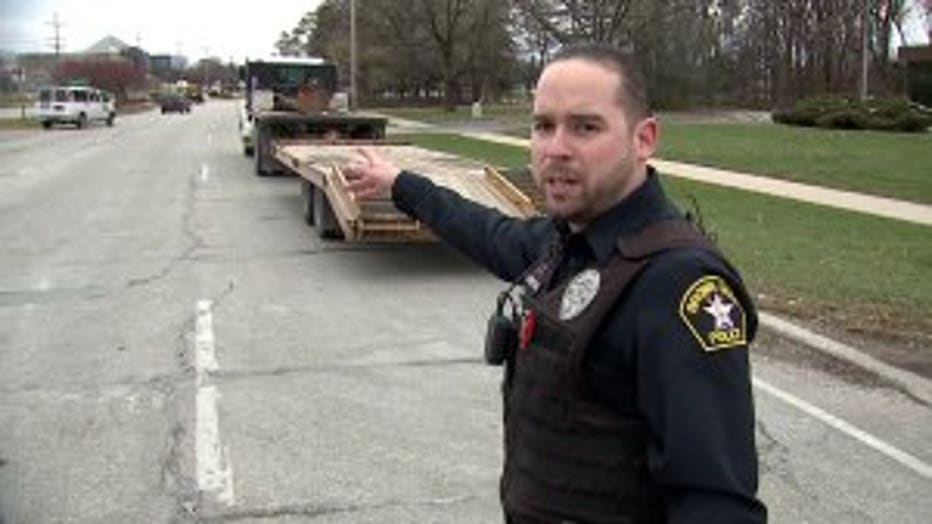 "The road closure signs start as far back as 76th Street," said Brown Deer Police Officer Nicholas Anderson. "And they are at every main intersection up to where we are standing."

What wasn't so clear is why so many drivers weren't taking the detour until it was too late.

"I'd say 25 percent of your normal morning commute is still trying to make it down this far," Anderson said.

Officer Anderson said the barricades went up before Monday's morning rush. Drivers were being turned away ever since. The closure will last all week -- as the railroad crossing is being replaced. 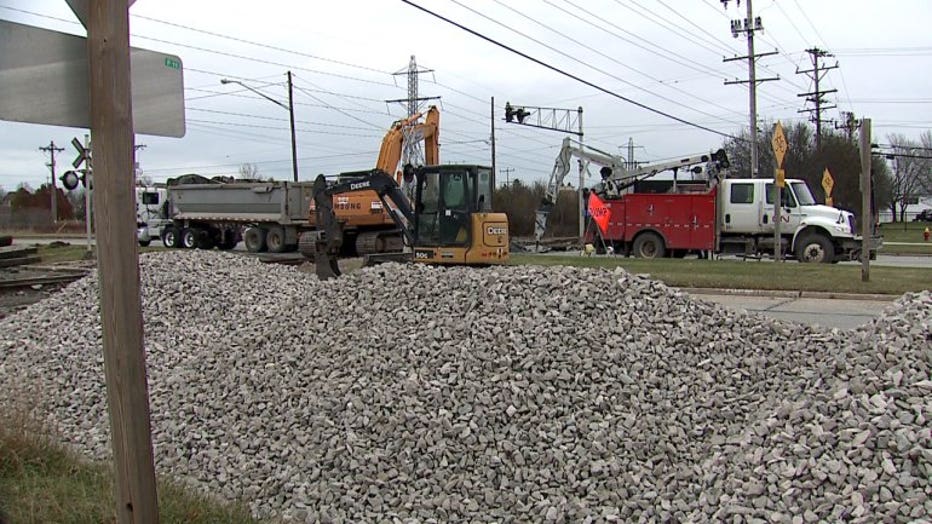 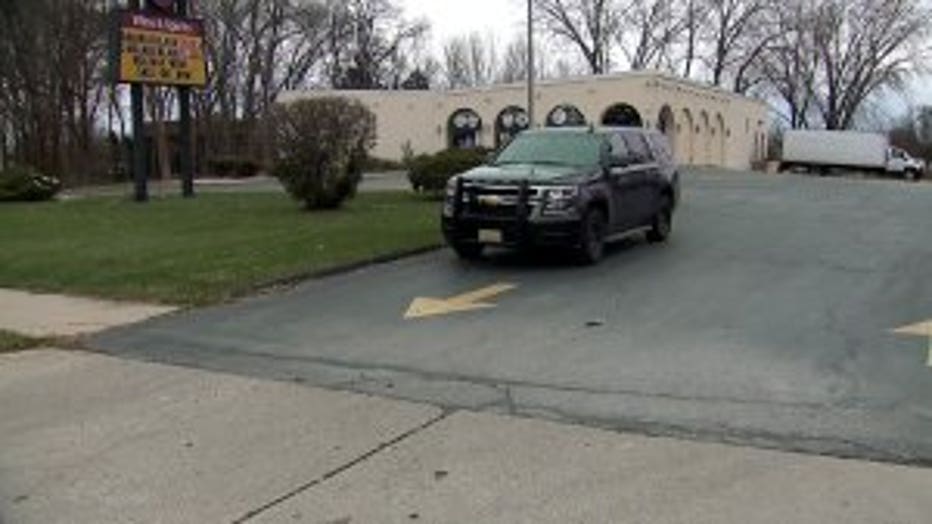 Tim Berger is the president of Otto's Wine Cask -- just a few feet away from the action. He said the timing of the project could be better.

"Thanksgiving is 10 days away," Berger said.

Berger said he'd been warning his customers about the impending closure for the last week.

"Try to give them a little heads up and let them know we will be open," Berger said.

If all goes to plan, Brown Deer Road will reopen by the weekend. 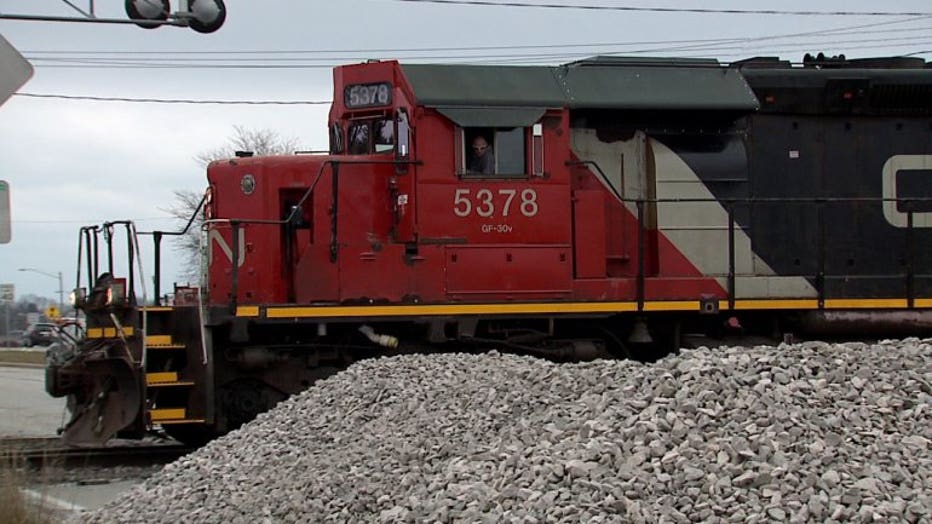