“Click It or Ticket” campaign to begin in earnest: “I think the days of (seat belts) not being cool are over”

"Click It or Ticket" campaign to begin in earnest: "I think the days of (seat belts) not being cool are over"

BROWN DEER (WITI) -- The summer driving season is upon us, and for the next two weeks, those wearing a badge will be watching to make sure you're buckled up. This, as the "Click It or Ticket" campaign kicks into high gear.

This is a push from police, sheriff's deputies and Wisconsin State Patrol troopers.

On Sunday, May 17th, on the eve of the start of the "Click It or Ticket" campaign, Brown Deer Police Sgt. Luke Kuehne's cruiser sat idle on Brown Deer Road.

"This is a slow Sunday. During the week and rush hour, it's non-stop," Sgt. Kuehne said.

Sgt. Kuehne was watching Sunday to see whether drivers are strapped in. He says it's still amazing that after 10 years, he still finds people who aren't buckled in. 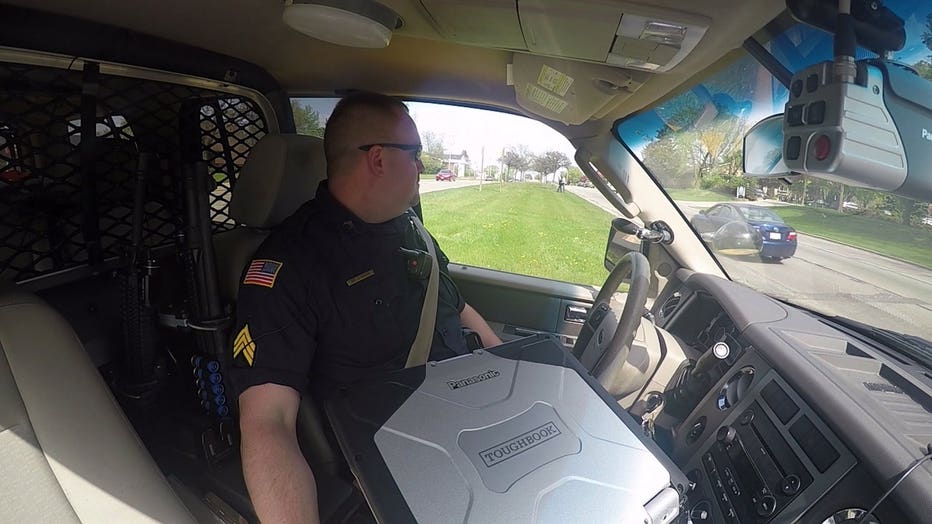 "I think the days of it not being cool are over," Sgt. Kuehne said. "When we are stopping people for seat belts, we are not out there to punish them. We are out to try and get a change in behavior and try to get people to put their safety belts on."

For the next two weeks, law enforcement officials will be relentless when it comes to folks not wearing their seat belts.

The "Click It or Ticket" campaign promises a $10 ticket for those who choose to pass on a seat belt. But the alternative is a much greater penalty.

"If they are involved in an accident, there is much less of a chance that they will be injured or killed (if they wear their seat belt)," Sgt. Kuehne said.

Drivers will notice "Click It or Ticket" reminders on highway billboards. 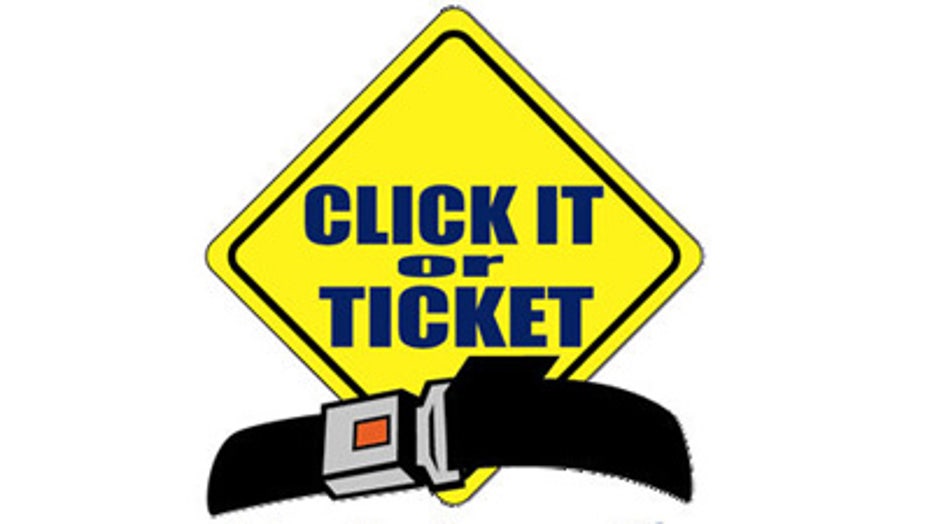