Cleveland's mayor says the death of a man who randomly killed an Ohio retiree and posted Facebook video of the slaying brings some closure in the slaying of an innocent man.

It wasn't immediately clear where Stephens had been since Sunday. 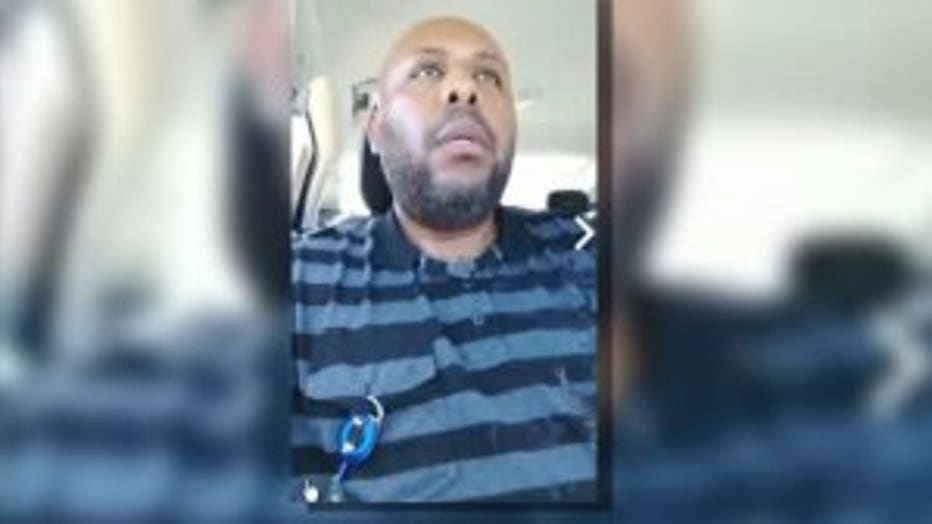 Authorities say Pennsylvania police got a tip that Stephens was spotted Tuesday morning in a fast food restaurant parking lot in Erie County, in Pennsylvania's northwest corner. Authorities say police tried to pull him over and, after a brief chase, he killed himself.

Stephens was wanted on an aggravated murder charge in the death of a 74-year-old retired man in Cleveland on Sunday.