Attorney General Josh Kaul announced a statewide initiative, led by the Wisconsin DOJ, which will review reports of clergy and faith leader abuse.

"This is not something that our office undertakes lightly. This is an extremely serious matter," said Kaul.

The investigation will include two main components: a confidential tip line and requesting documents from Wisconsin's Catholic dioceses and religious orders.

With it, Wisconsin joins a list of more than 20 other states who have investigated the issue.

"This is an opportunity for us to bring transparency and accountability to a wrong that hasn’t been addressed for far, far too long," Kaul said. "It’s my hope that the diocese and religious orders will work with us cooperatively as part of that effort."

Kaul was joined Tuesday by abuse survivors and the family of one victim who died by suicide, who say this day is overdue.

"It’s powerful to be here. It’s a giant step in the right direction. Like everybody said, we’ve got a long way to go," said Karen Lindstrom, whose husband died by suicide.

Jerry Topczewski, the archbishop of Milwaukee's chief of staff, questions the move.

"It appears to target the Catholic church, almost exclusively, so we have concerns about that, because sexual abuse is a societal issue," Topczewski said. "One might say for what’s happened over the last 20 years, it’s really the Catholic church that has been the most proactive institution in the state, perhaps the country, when it comes to changing it’s approach to how sexual abuse allegations are received, investigated and dealt with." 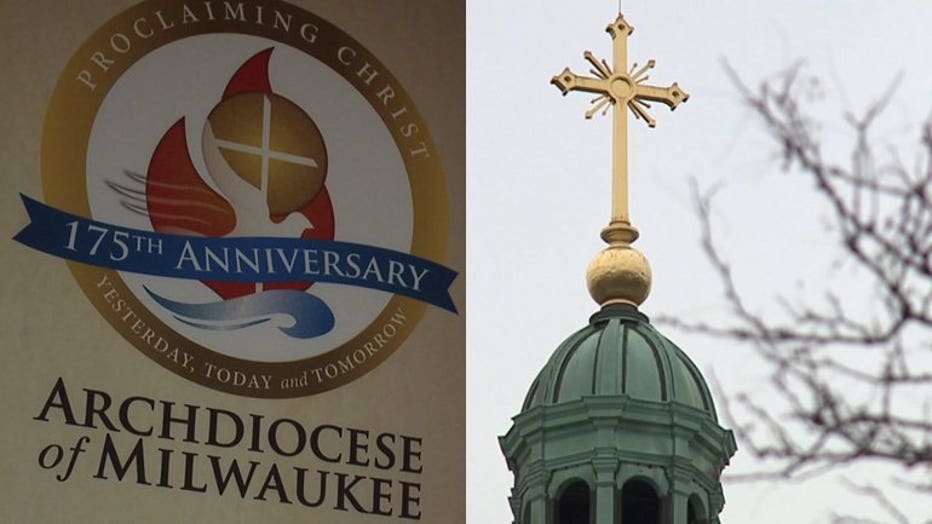 The Archdiocese of Milwaukee said it has already revealed perpetrators. Its website lists 48 priests credibly accused of abuse; many are dead, the others are removed from ministry. The page goes into explicit descriptions of abuse.

The DOJ will be supported by district attorneys, survivor groups and crime victim services professionals, which will review reports of clergy and faith leader abuse in Wisconsin.

"Just incredible. I think my brother can rest in peace knowing that his life was not lost in vain," said Aaron Lindstrom, whose brother is the victim who died by suicide.

Survivors, their friends and family, or anyone who has information about the church’s response to abuse, are encouraged to report clergy and faith leader abuse online at SupportSurvivors.widoj.gov or by calling 1-877-222-2620.

Attorney General Josh Kaul announced a statewide initiative, led by the Wisconsin Department of Justice, which will review reports of clergy and faith leader abuse in Wisconsin.

Kaul's office said: "This initiative will include an independent and thorough review of sexual abuse committed by clergy and faith leaders in Wisconsin, no matter when that abuse occurred. Through this initiative, DOJ will provide survivors of clergy and faith leader abuse with a safe and confidential means to obtain support from DOJ’s Office of Crime Victim Services and referrals to available services."

"DOJ will gather information directly from survivors and their families, friends and advocates through the contact number identified above and an online submission form at the website identified above."

"As part of the review, victim advocates and/or sensitive crimes investigators may follow up with survivors to conduct trauma-informed interviews. To the extent that further investigation is necessary to support potential prosecutions, with the victim’s consent DOJ will refer those cases to local law enforcement and district attorneys," the Wiscosnin Department of Justice added. 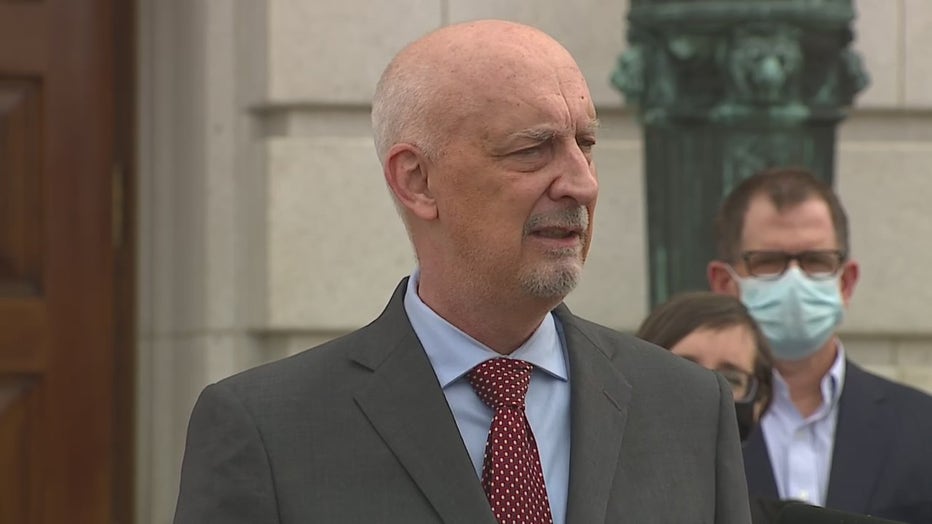 Statement from Peter Isely, founding member of Survivors Network of Those Abused by Priests (SNAP)

"Such an initiative demonstrates a profound commitment to all victims of sexual violence in our state. Most importantly, it is indicative of Attorney General Kaul’s commitment to follow the evidence wherever it leads."

Jerry Topczewski, chief of staff to the archbishop:

"The Church takes the issue of sexual abuse of minors seriously and has put in place many prevention, education and accountability correctives during the past 20 years.

"Although we will take a look at the specific details of the Attorney General’s request when it is received, we have concerns about the negative impact this could have on abuse survivors, because the publicity has the potential to re-victimize individuals.

"There is no evidence that the Church as a whole and the Archdiocese of Milwaukee have not already taken all possible steps in addressing issues surrounding clergy sexual abuse.  We also do not understand the legal basis for the inquiry.  We also question why only the Catholic Church is being singled out for this type of review when sexual abuse is a societal issue.

"The Church has already voluntarily provided the names of perpetrators and has made the correctives necessary to do whatever is possible to make sure this can never happen again.

"Over the past 20 years, no institution in the United States has done more to combat the evil of sexual abuse of a minor than the Catholic Church.  We know there have been mistakes made in how some cases were handled in the past, but today the Church has become a model of how this issue is addressed, including oversight, background checks, training, safe environment education and prevention, and outreach to abuse survivors."

"As committed Catholics, we are heartbroken and outraged over the abuse that has taken place in our Church, and we welcome the Attorney General investigation as an opportunity to better understand what has happened in the past - and what is happening today. While we recognize that the process and findings of this investigation may be painful for Catholics, we believe that transformation and healing are only possible when we know the whole truth. Our Catholic faith compels us to work for justice and act in solidarity with those who are suffering, so we commit to stand with all victim-survivors and we hope that this investigation brings them some measure of justice and peace."

Denim Day is a campaign in honor of Sexual Assault Awareness Month.

A 15-year-old Germantown boy was arrested in the town of Cedarburg during an incident in which he also allegedly brandished a knife and threatened patrons.

A non-profit in Racine is out of commission after the theft of two catalytic converters off an outreach truck.