Protesters rally near 27th and Center; clean up after unrest

Protesters rally near 27th and Center; clean up after unrest

MILWAUKEE -- Amid a curfew that took effect at 9 p.m. Saturday, May 30, Milwaukee Police Chief Alfonso Morales said more than 20 businesses were looted or vandalized Saturday night into Sunday morning, and there were more than 60 arrests. Chief Morales noted only three were people from outside of Milwaukee. After the unrest, a group came together Sunday near 27th Street and Center Street to rally against the in-custody death of George Floyd in Minneapolis -- and clean up the neighborhood. 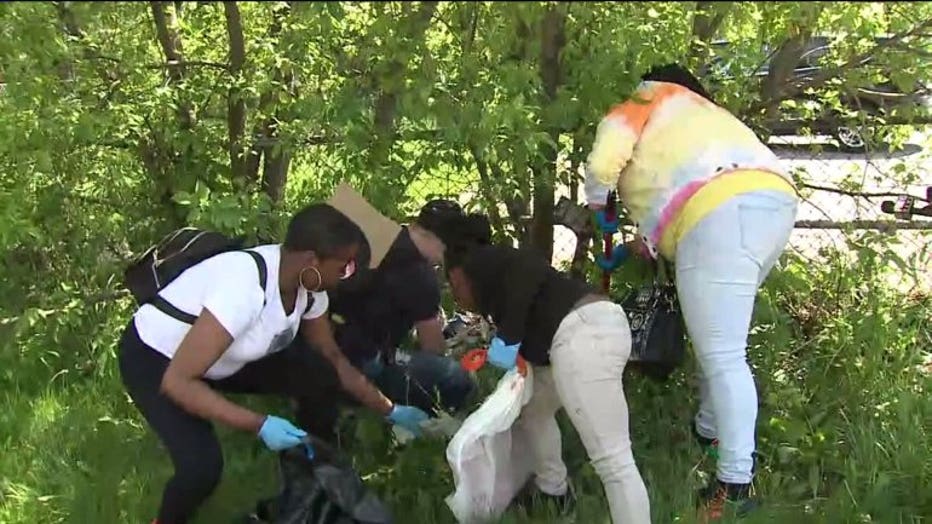 Armed with trash bags and brooms, a group of about 50 or so gathered around 2 p.m. in Milwaukee. The crowd, including many who may have taken part in peaceful protests over the death of Floyd and Joel Acevedo of Milwaukee -- who prosecutors say was killed by Milwaukee Police Officer Michael Mattioli in April, split up to fan out into the surrounding neighborhoods -- picking up debris tangled in grass and fence lines, and hauling it back.

With a goal of beautifying the area, the volunteers also carried a message following the death of George Floyd. 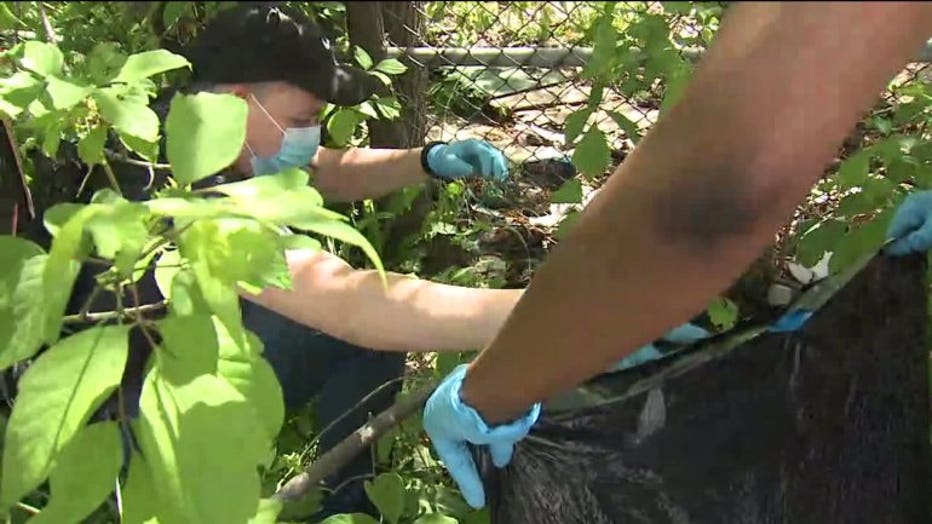 "People are tired," said Lilly Perez, volunteer. "People are angry. People feel like they are not being heard, but what more do we expect? They are doing what they feel like what they have to do, and until we see change, and until something happens to where innocent people aren't being killed, then we're going to do what we have to do. That's it." 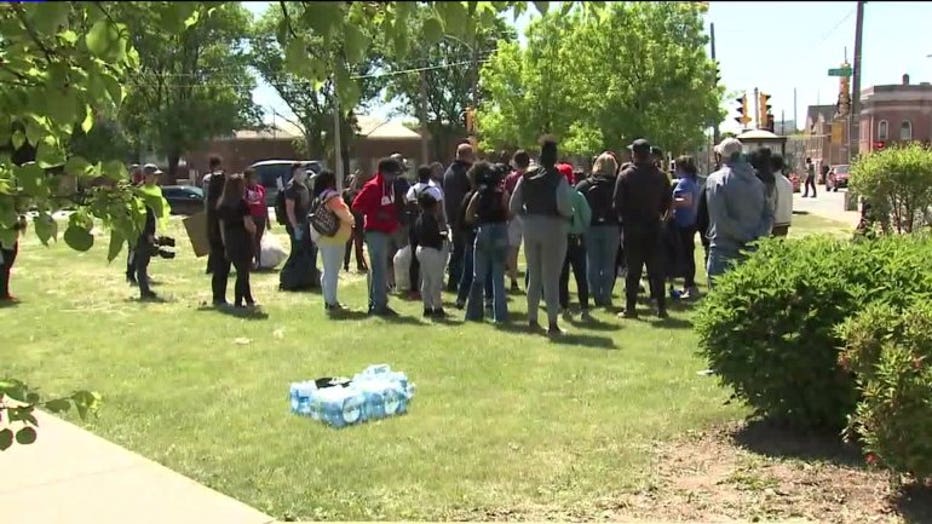 A number of those taking part in this rally said they're disheartened by the violence and looting that has taken place in Milwaukee and elsewhere in the country -- as that violence takes away from the message of the protests -- seeking justice and change after the death of Floyd and many others.