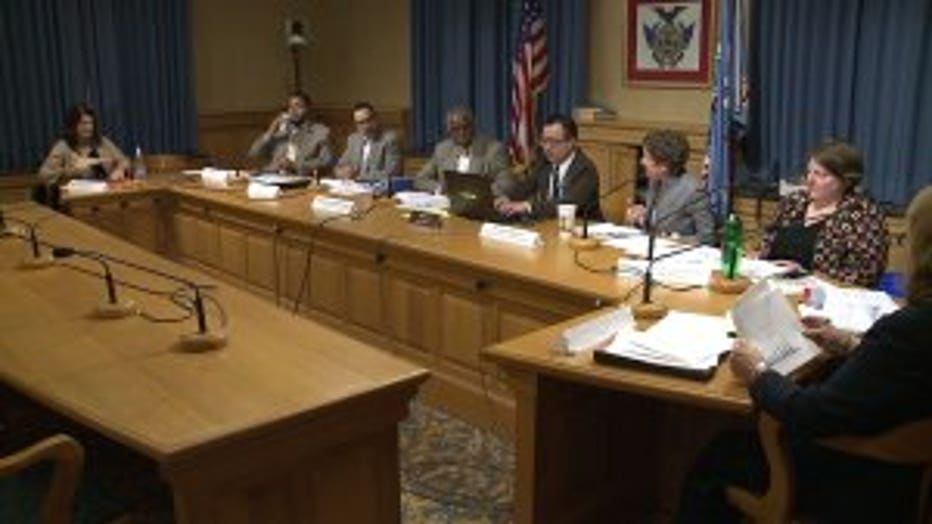 MILWAUKEE -- Roughly 200 people die every year in the City of Milwaukee, as a result of opioid abuse and overdose, and that number is expected to grow. The City-County Heroin and Opioid Task Force met Friday, April 21st and they say that needs to change.

"I appreciate what they had to say but they're missing the mark," said Rafael Mercado, Milwaukee Heroin Diaries.

A frustrated community voice, Rafael Mercado, says the city is in dire need of change. 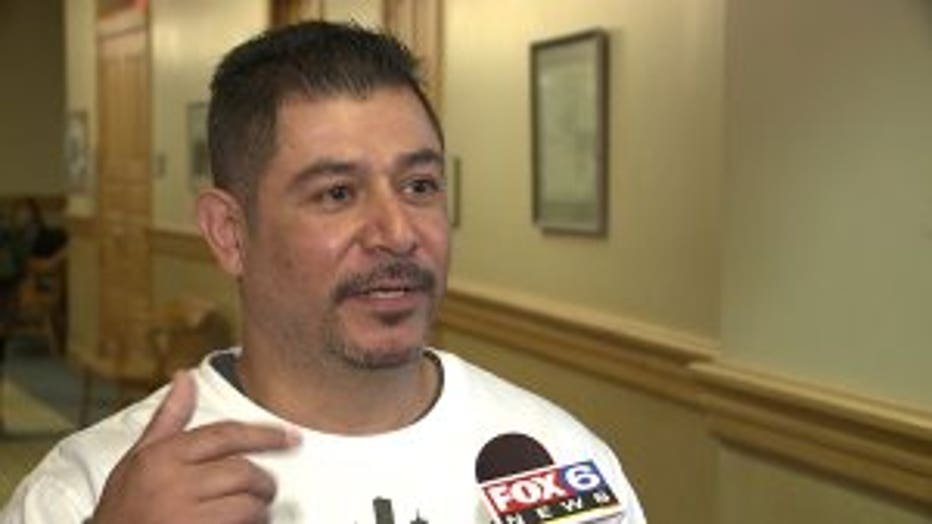 "The bench mark is that we need help today in our communities. Not five years from now," said Mercado.

At Milwaukee's Opioid Task Force meeting, a room full of concerned city residents and task force members say they're waging a war on drugs and addiction.

"A lot of times when it comes to heroin and opioid abuse, or even cocaine for that matter, people are ashamed to talk about it. We want to bring awareness. There's hope out there. There's no need to be ashamed," said Mercado.

A void that the city's task for is trying to solve. 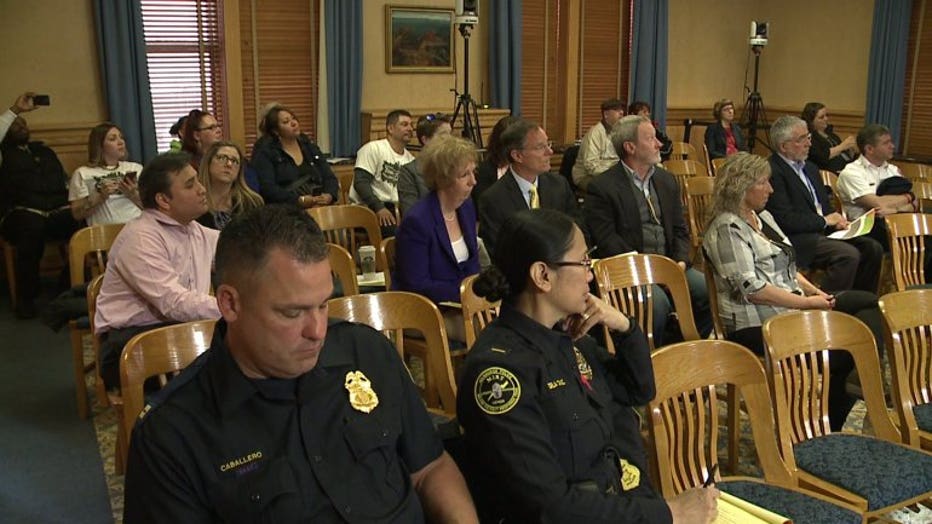 "They really want us to engage the community where they are. That's going to be a tough job, but we've got to do it," said Milwaukee Health Commissioner Bevan Baker. 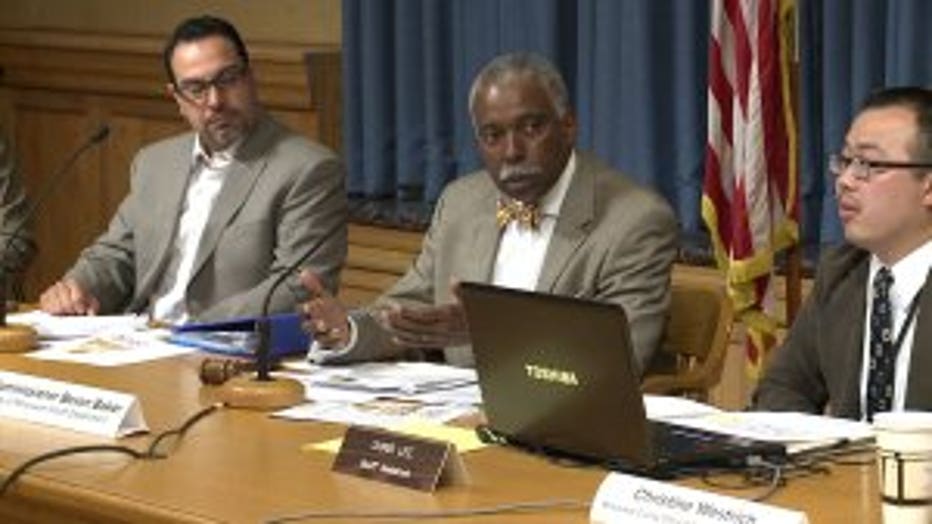 The task force says they're working to seek an additional member. After receiving criticism from the public about lack of voices from recovering addicts. 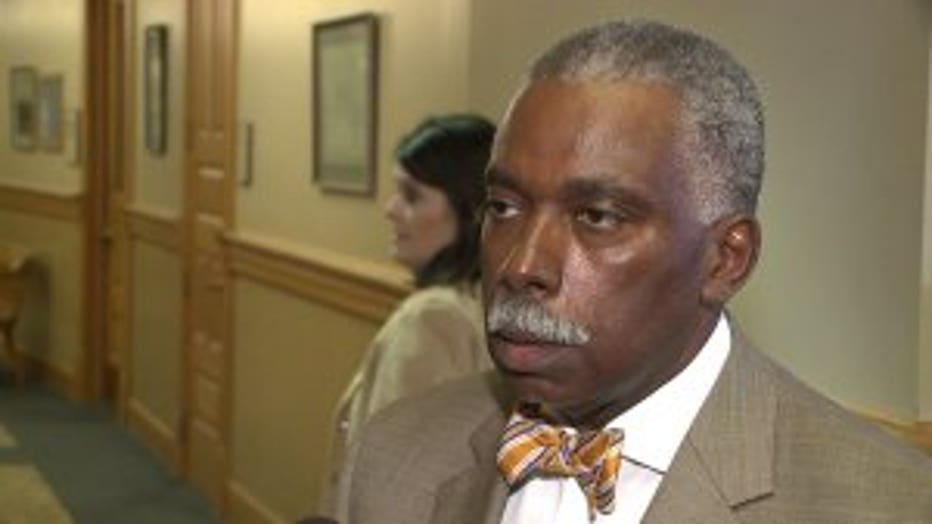 "We speak for the silent voices, those that are ashamed, we want you to know that there is help out there," said Mercado.

It's clear the task force does recognize the need for community involvement, but they also stress that it's still early on, and that they're going to continue working with the community as well as members of city hall to try and put the best plan forward. 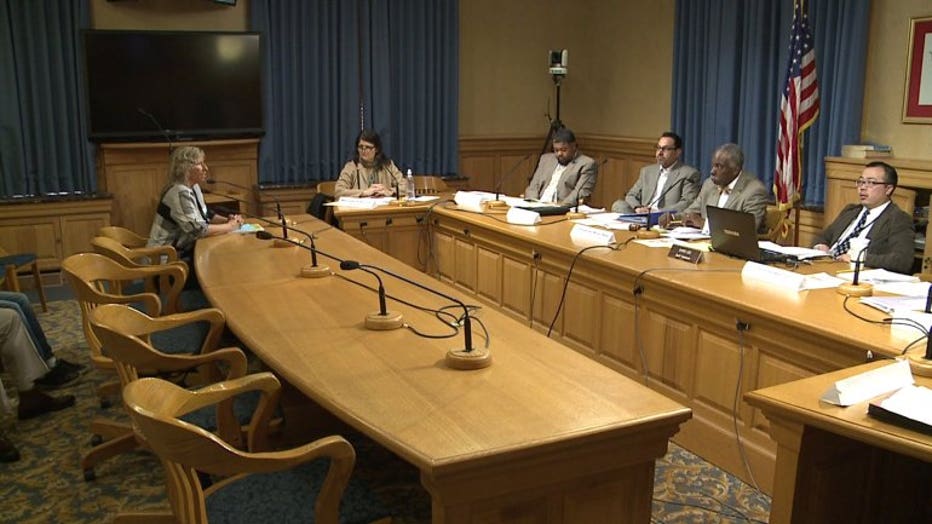 The Opioid Task Force says they hope to have a list of nominations for their newest task force members collected by their next meeting. That will be on Friday May 12th.