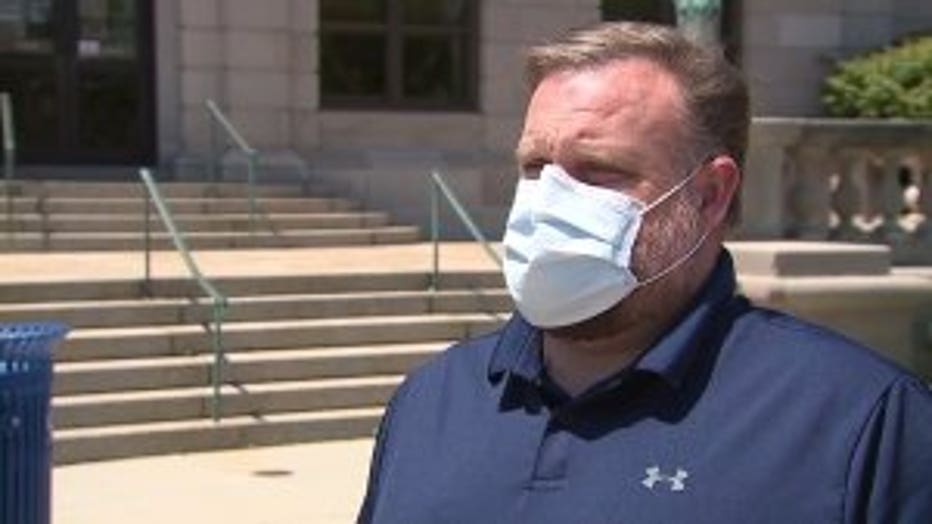 Mayor Mason is speaking out following a judge’s decision to overturn the city’s COVID-19 ordinance.

"Racine has been the highest number of coronavirus cases per capita in the state. We’re really left without the tools from that ordinance to keep everybody safe," he said.

The city is not backing down and is filing an emergency appeal in the case with the Wisconsin court of appeals. the hope is the courts could get involved before the 4thof July holiday. 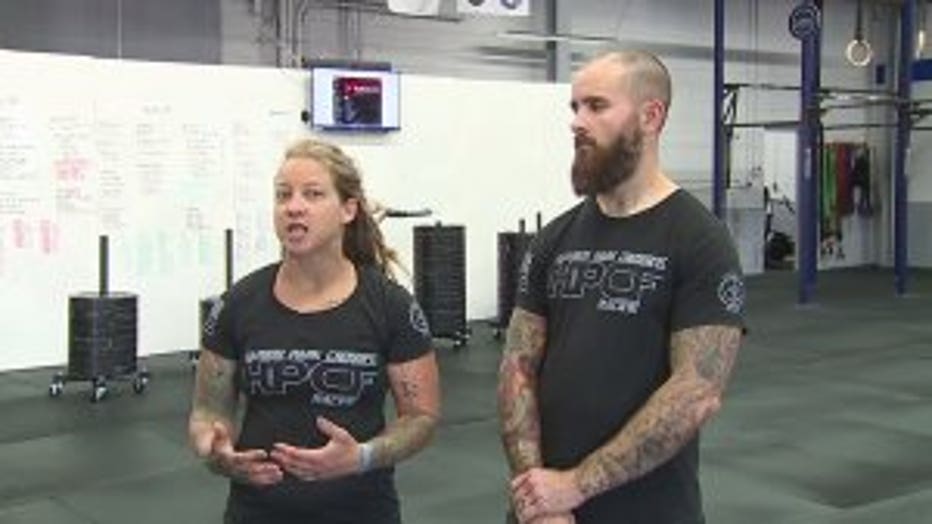 In previous interviews, the gym owners said they take the pandemic seriously but they were fighting for the survival of their business.

In a 19-page decision he said the city’s ordinance was “unenforceable as drafted.” 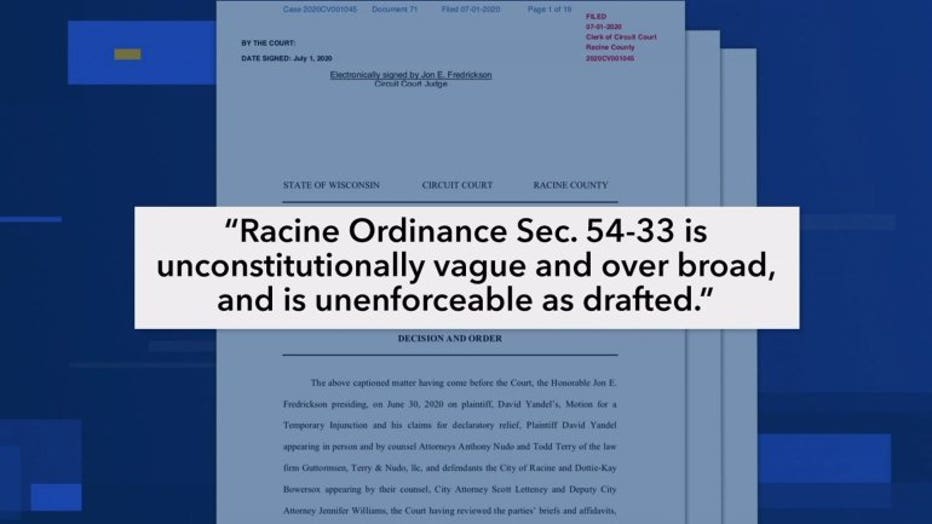 Mayor Mason says other parts of the state like Dane County are enforcing restrictions as cases rise. 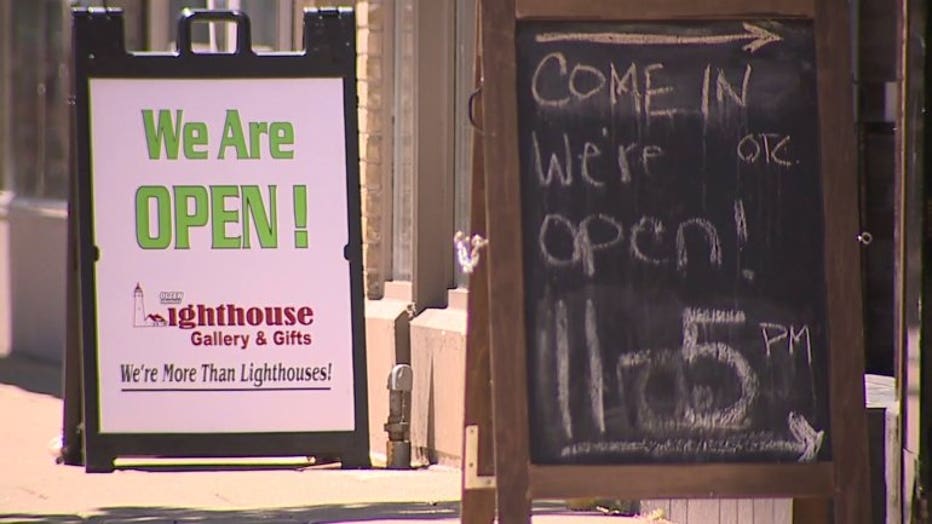 "Here's the hard part about the coronavirus. It’s not fair to anybody, like, it’s no fun…people are getting sick. It’s having a real economic toll in our community," he said.

He stresses safety over the holiday weekend.

"This is not the year to go to the crowded backyard bbq or the big house party and celebrate with your friends and family in the midst of a pandemic you are just putting other people at risk," Mayor Mason said.

FOX6 reached out to the judge who overturned the city’s COVID-19 ordinance but the judge says he can’t comment on the case until it’s officially over.