MILWAUKEE -- From panic buttons to GPS devices, Milwaukee city leaders want new safety measures put into place to help keep their employees safe. This, after a beloved city housing inspector was murdered while on the job in March.

During a special meeting on Thursday, April 13th, the Milwaukee Common Council's Finance and Personnel Committee will take an important step forward in improving employee safety out in the field. 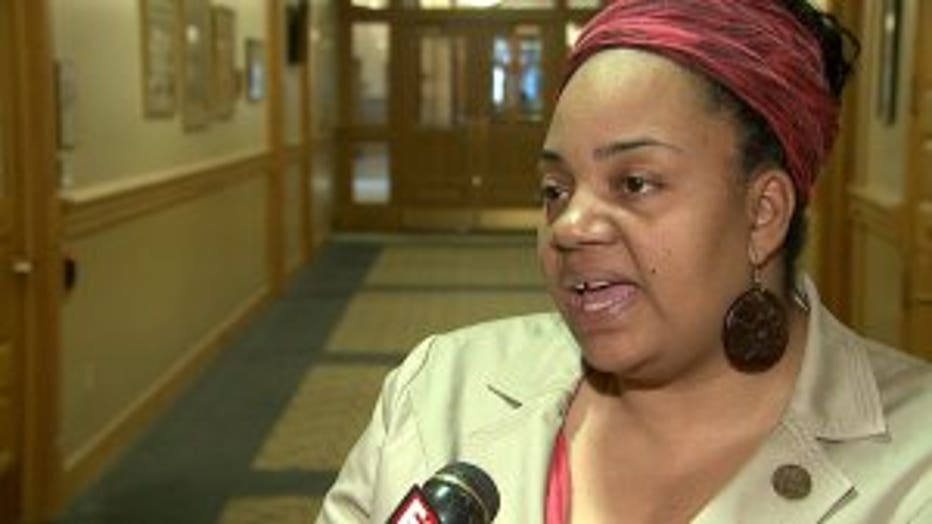 "Under the leadership of the mayor, the Department of Employee Relations has been meeting with workers and managers of various departments to see what concerns the workers have had and managers have heard for personal safety," said Alderwoman Milele Coggs.

The meeting was set in response to the murder of Greg "Ziggy" Zyszkiewicz. The long-time City of Milwaukee housing inspector was gunned down in his car during an attempted carjacking on March 22nd near 23rd and Cherry.

"This is an opportunity for us to evaluate and potentially save someone else's life," said Coggs. 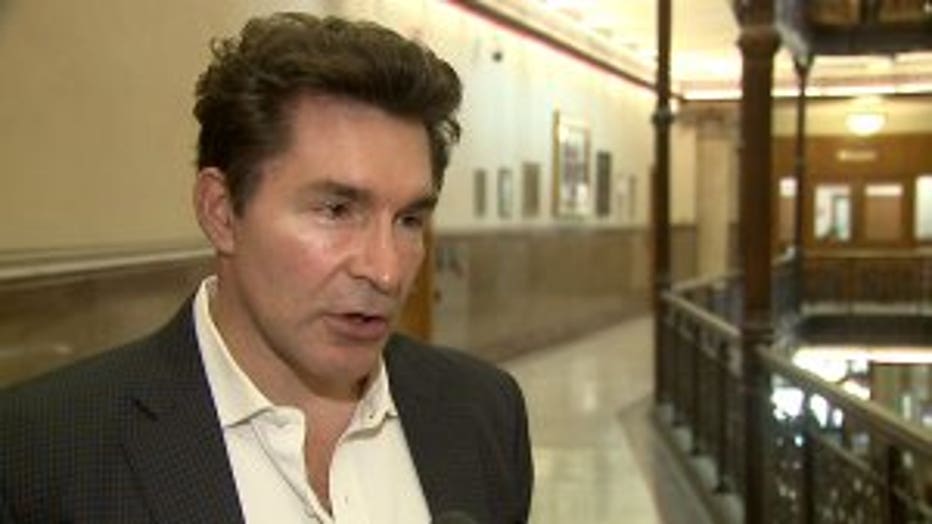 Several ideas are on the table. Alderman Tony Zielinski is proposing each employee wear a panic button that also has a GPS monitoring device and body camera installed in it.

"If there's an emergency or they feel they are in a threatening situation, all they would have to do is press the button and immediately the police department would be notified that they're in danger," said Zielinski.

First, the Department of Employee Relations must conduct a feasibility study to determine the cost and number of devices needed. If approved, city employees could be equipped with devices within a couple months.