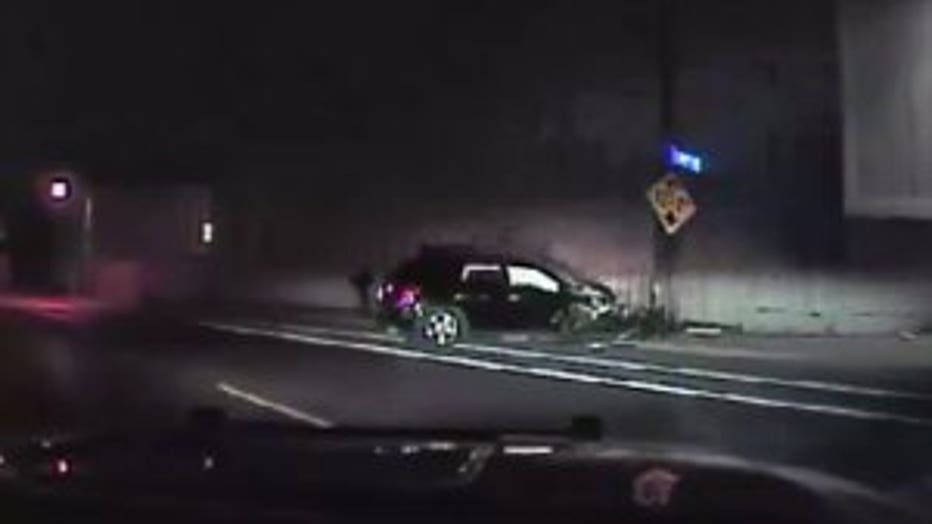 MILWAUKEE -- Milwaukee's police chief says the number of carjackings was down last year, but city leaders say there is still plenty of work to do. City leaders have a plan to combat the epidemic in the city.

"This is a number one priority for a lot of us right now," said Milwaukee Alderman Michael Murphy.

Alderman Michael Murphy says it's time to do something -- and fast. He sat before the Public Health and Safety Committee on Friday, Jan. 4 less than one day after Milwaukee Police Chief Alfonso Morales talked about how carjacking numbers are actually down in the city. 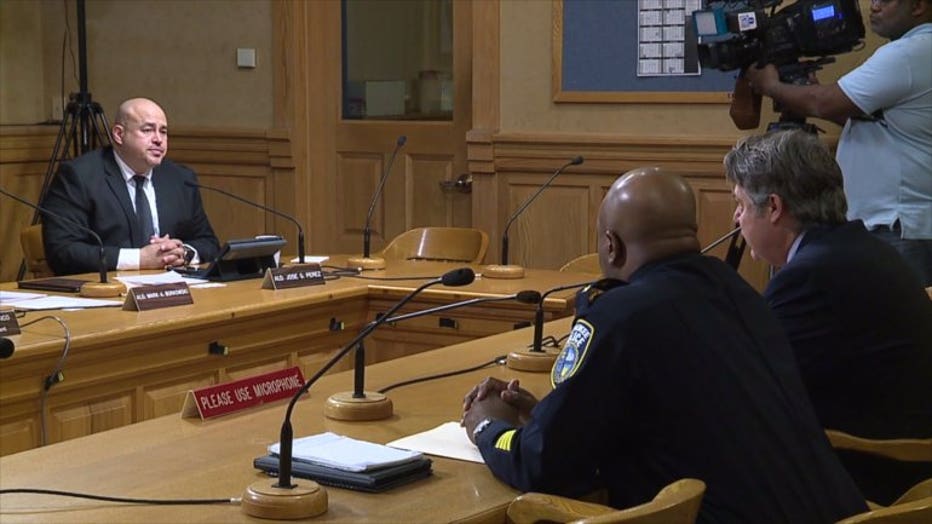 "It's great to see a slight reduction. We want to see a much more significant reduction," said Murphy. 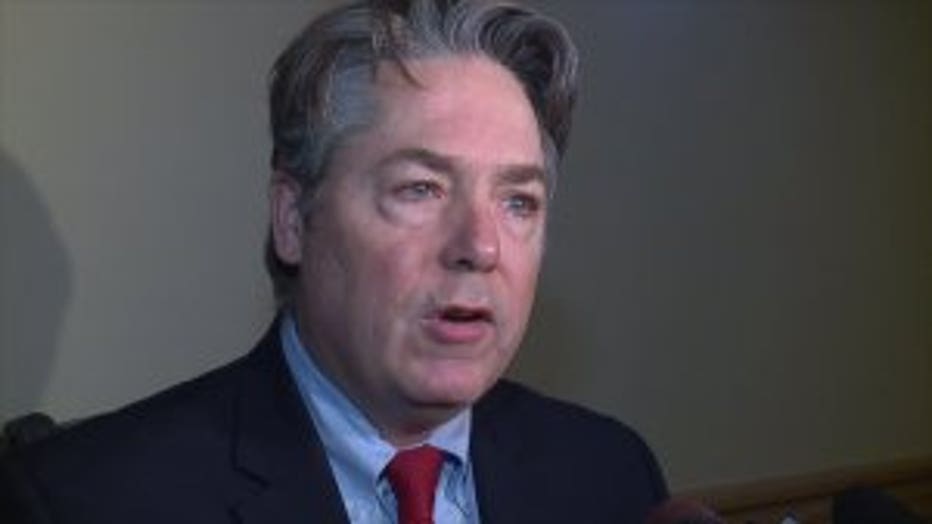 "Education plays a large part in that. Anything that can be done educating the public and working with the public to decrease this issue that we have in this city would be quite helpful," said Brunson.

Murphy wants to create a carjacking and reckless driving task force. It'll be a mix of city leaders and community members. Changing behavior through education is one of the goals. 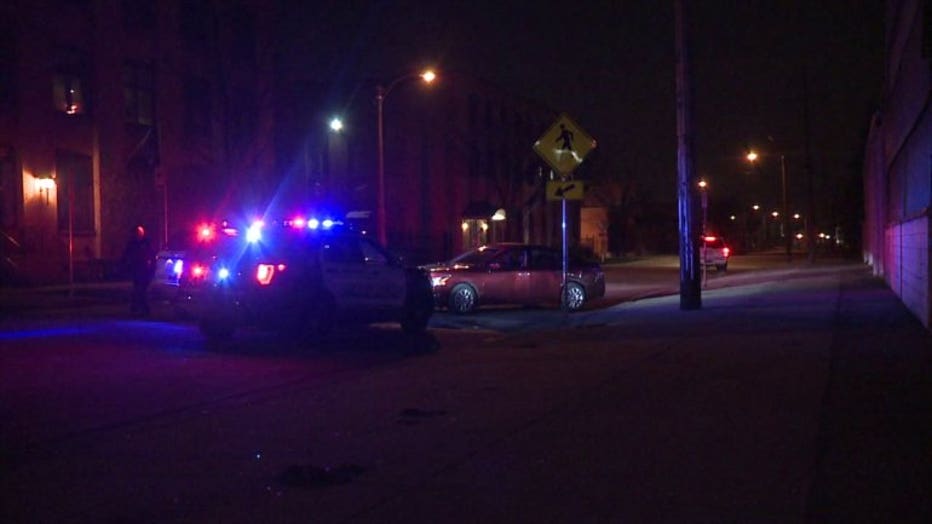 "It's not like a video game. You're driving 100 mph. Good chance you're going to get killed or you're going to kill somebody else and that'll affect you for the rest of your life," Murphy said.

Some committee members suggested included teenagers familiar with the crimes. 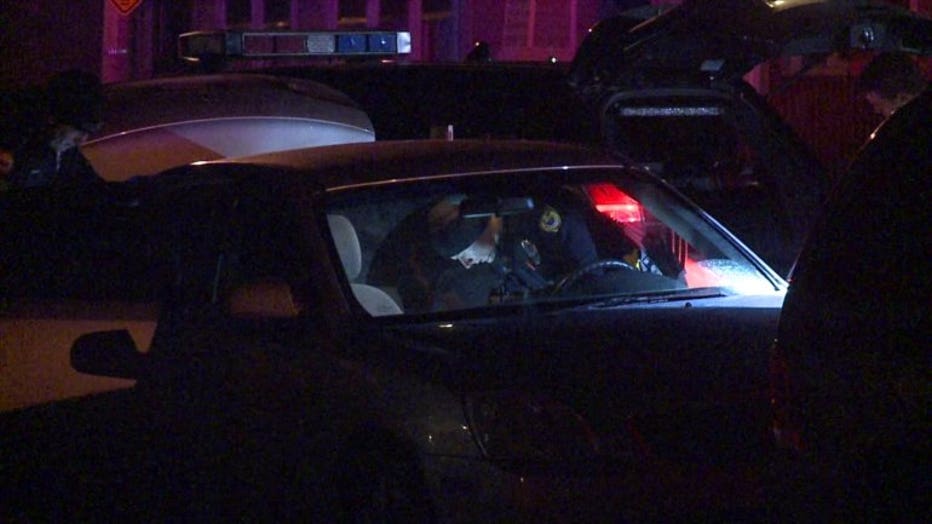 "I think it's important to hear from the audience that's committing these crimes and see what can be done because we may get some different perspectives that we wouldn't as an adult," said Murphy.

The plan now moves to the full Milwaukee Common Council for a vote.

Alderman Murphy hopes to have the task force up and running by February, with results in about six months. 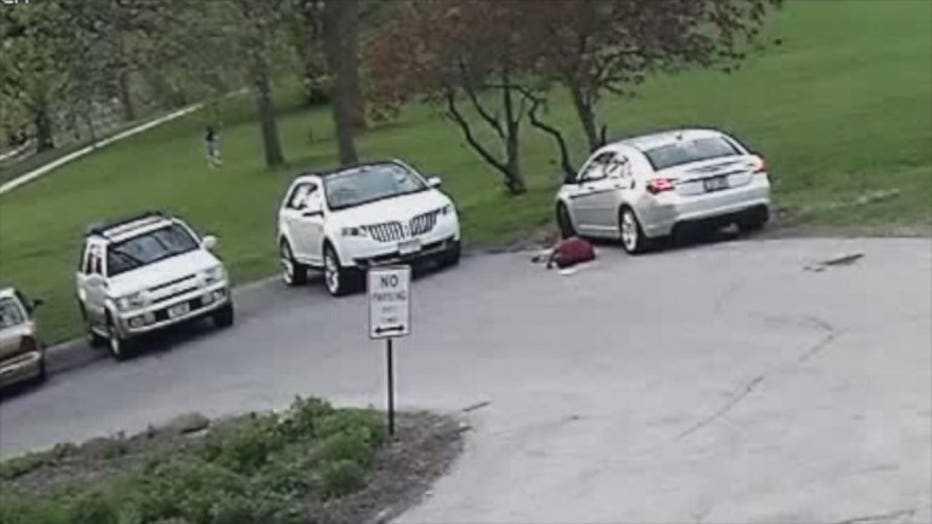