The initiative is meant to help Milwaukee residents create parks that are reflections of the neighborhoods where they're built.

So far, nearly $1.7 million in donations has been raised to help rebuild rundown playgrounds across the city.

By the end of the year, the third for MKE Plays, more than 13 playgrounds will have been transformed as part of this program. 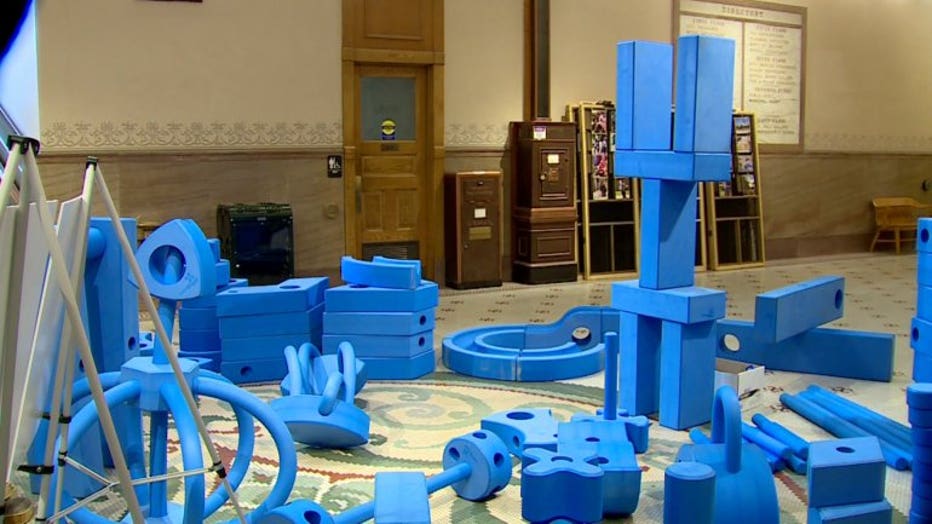 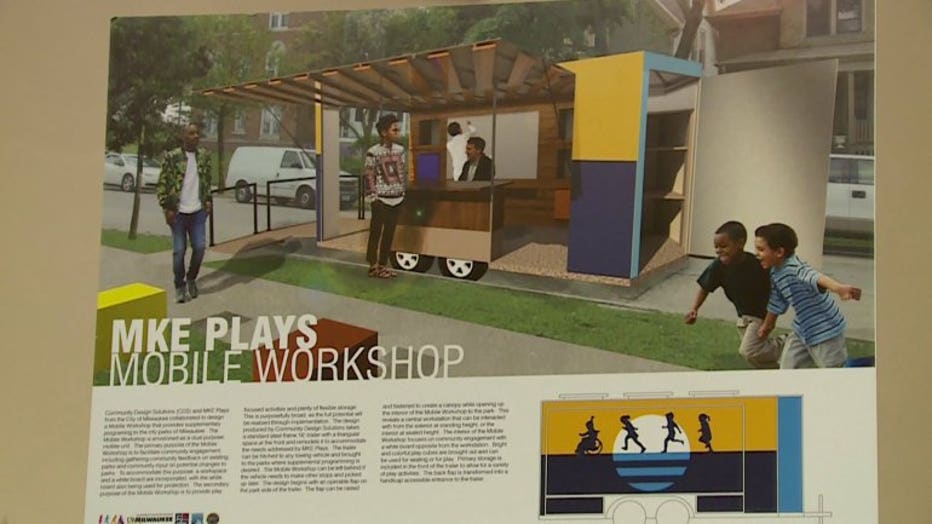 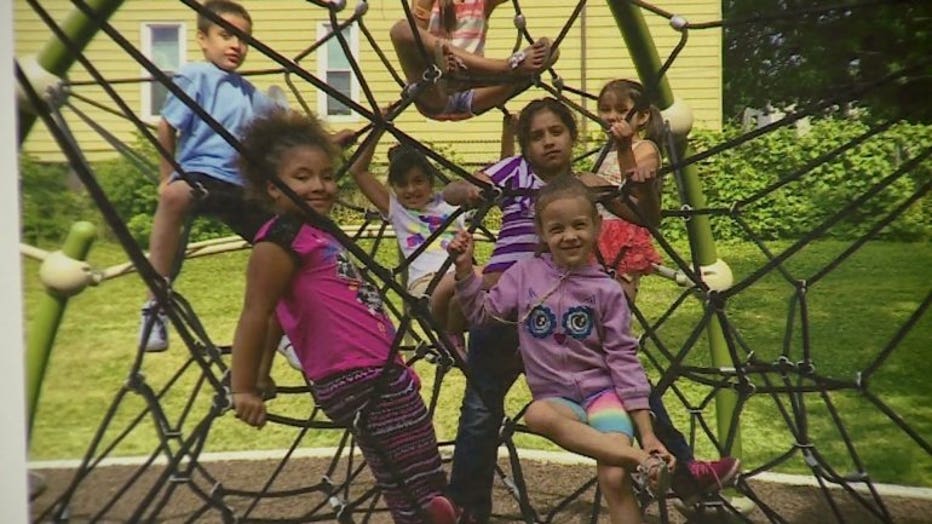