The City of Milwaukee came down on an illegal rooming house on the city's south side. It's residents, unaware of building violations, were evicted -- some of whom had nowhere to go.

MILWAUKEE - You rent a room, move in, make your payments -- and then find out your living arrangements are illegal. That is what tenants in Milwaukee said happened to them.

A lot is being done to avoid eviction during the coronavirus pandemic. But tenants of a duplex near 15th and Grant on Milwaukee's south side had to do just that -- by city order.

The duplex is supposed to be a four-bedroom, two-bathroom residence. Inside, Contact 6 saw more rooms -- divided by drywall.

"I live in the attic and it's supposed to be an attic, not an actual apartment," said Elsa Falero.

Falero said she did not know that the room she has rented for $400 a month since march was illegal. She shared a kitchen and toilet with other residents.

"There's an illegal bath toilet that looks like an outhouse," Falero said. 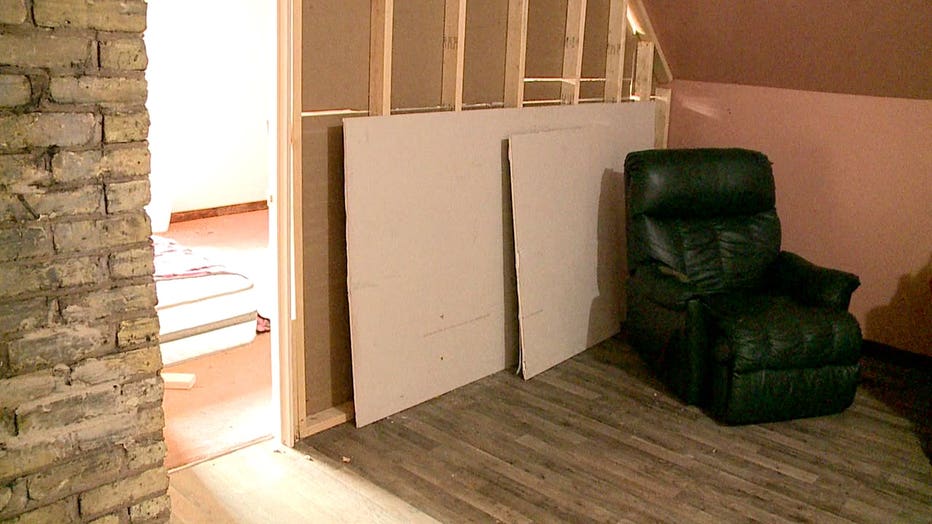 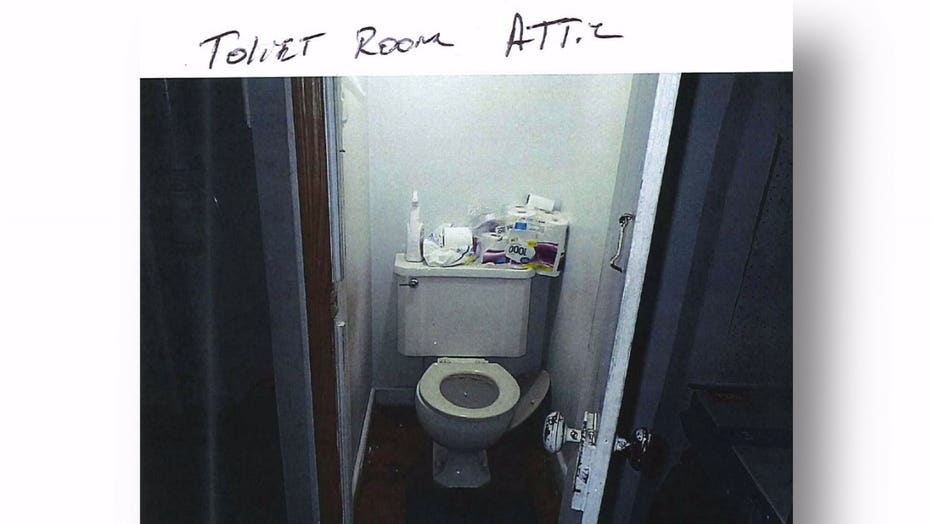 Toilet room at illegal rooming house near 16th and Grant

Acting on a complaint, the Milwaukee Department of Neighborhood Services (DNS) inspected the building and issued an emergency order the week of Sunday, Aug. 2. When the department investigated, it found nine violations. Among them, using the building as an illegal rooming house.

DNS pictures show defective electrical work, light fixtures and smoke detectors at the duplex. Plus, a new heater, plumbing drywall and even a set of stairs were installed without permits. 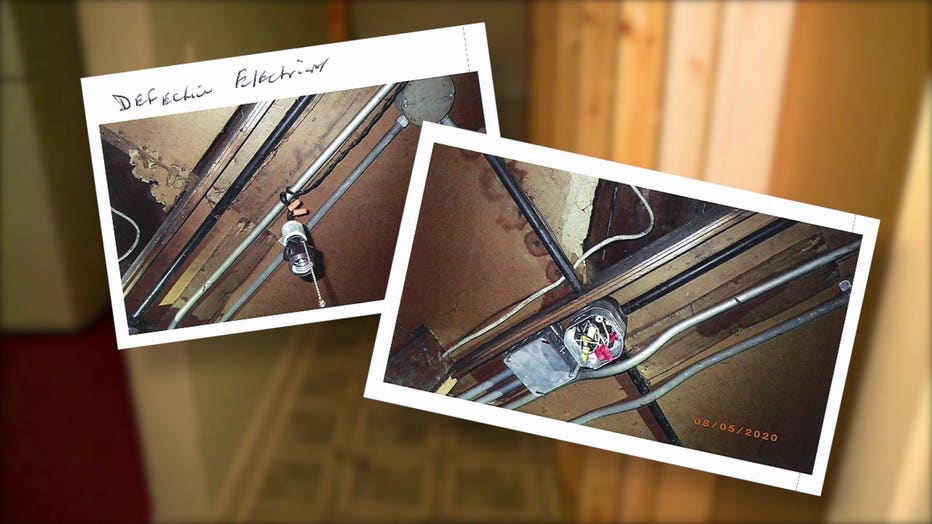 The city has ordered the property manager to "discontinue use of the building as a rooming house" and "use of the attic space as habitable space."

"I liked it, it was nice to me," said Krishna Clark. "I ain't had no problem paying my rent."

A man who identified himself as the registered agent of the property told Contact 6 that it was all done "without my knowledge or consent" and "I rented it to a man and he rented it out...I didn't know about all these people." He then said he had "no other comment" and hung up the phone.

Contact 6 tried to visit the man that tenants said rented out their rooms. His response: "No comment." 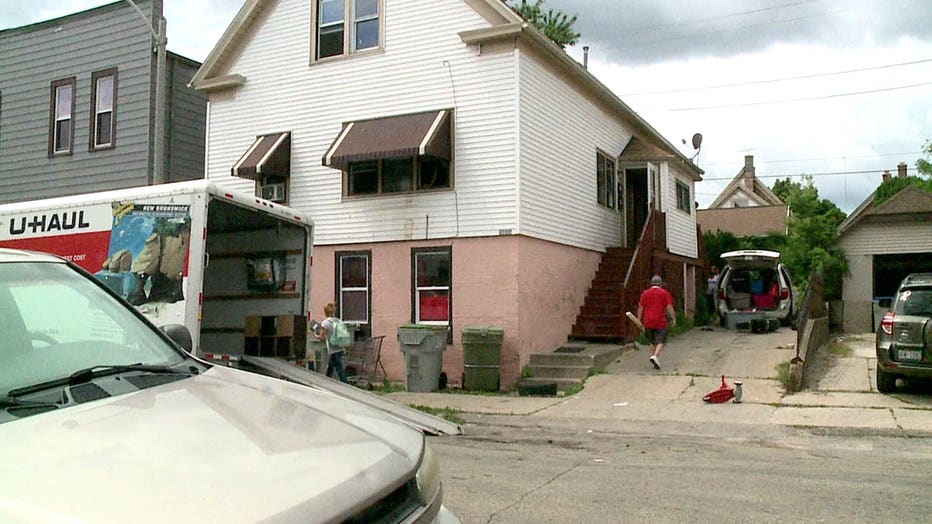 Illegal rooming house near 16th and Grant on Milwaukee's south side

Falero would spend the night in a tent.

"Everybody that lives there has nowhere to go, we're all gonna be homeless," said Falero.

It is unclear how many people were living in the house.

On Thursday, Aug. 6, the city issued an order to the same management company for a different building at 16th and Grant. By Sept. 3, the company must stop using that building as a rooming house as well and bring it up to code. A third building is being investigated.