GREEN BAY -- A federal judge will soon rule if Wisconsin should scrap its April 7 election. The City of Green Bay says it can't keep poll workers safe and they don't have enough to run the election during the coronavirus pandemic. "This is a constantly changing scenario. The only thing we know is that people have to stay home for the infection to die out and bring it back down to normal numbers," Vanessa Chavez, Green Bay city attorney, told a judge in a telephone conference. 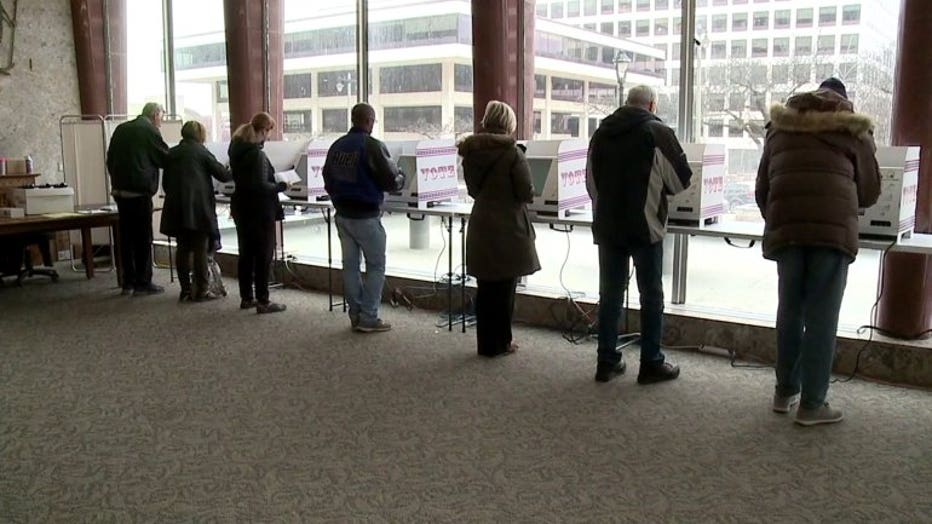 The city's court filings say it can't keep election workers safe: "...forcing both election workers and the electorate to choose between the fundamental right to vote, and the clear directives of medical professionals during a pandemic with significant fatalities." Green Bay argues people won't be able to stay six feet apart, and 90% of its poll workers are 60 years or older, while only 54 of the city's 278 workers agreed to work as of last week. 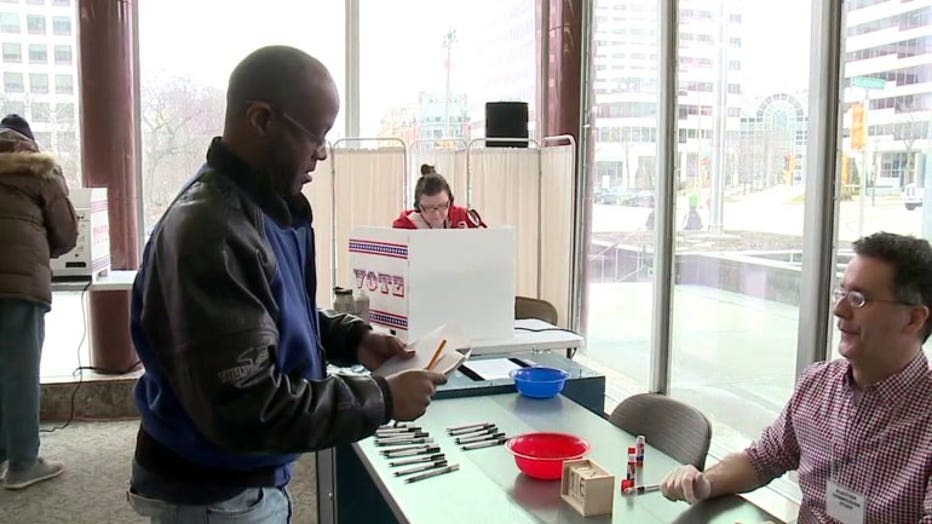 "We are simply incapable of having the election the way the state statue sets it forth," Chavez said. Those in Green Bay want the judge to cancel the April in-person election and have absentee ballots mailed to all registered voters. In doing so, they have asked to let voters register until May and for the city to be able to count the ballots until June. 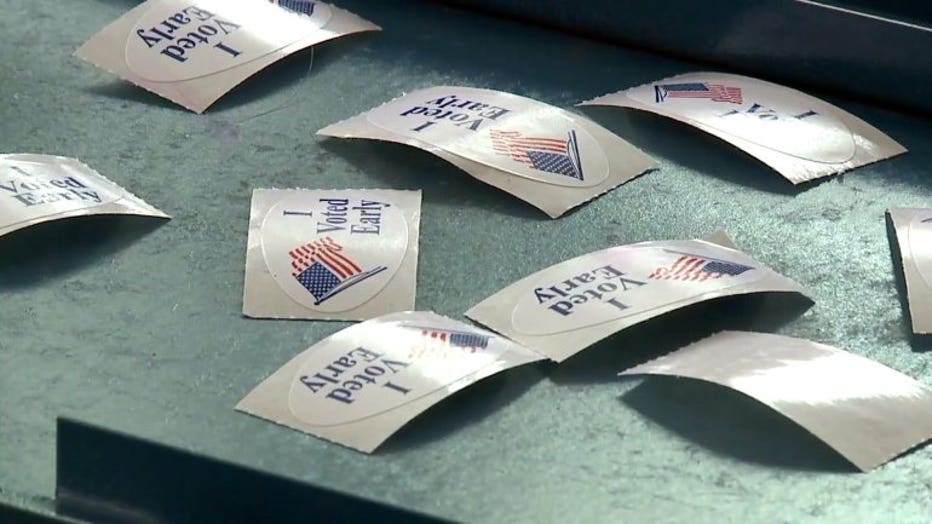 Republican leaders in the state oppose postponing the election. "So, in effect, what they are asking is a federal judge to re-write all of our election laws in Wisconsin in a matter of days," said Andrew Hitt, Chairman of the Republican Party of Wisconsin. Democratic Governor Tony Evers, along with Republican Assembly Speaker Robin Vos and Republican Senate Majority Leader Scott Fitzgerald, have said the election should still happen on April 7. "These elected clerks, these elected officials need to handle the crisis, instead of toss the Constitution out the window," Hitt added. The judge made no ruling from the bench Thursday. He is asking for more filings due back at 3 p.m. on Friday, March 27 and believes the best solution is for the parties to try and rectify the issues on their own. The judge said he would make a ruling no later than Monday, March 30. Meanwhile, the City of Milwaukee Election Commission announced today that four Milwaukee Public Library branches, as well as the Frank P. Zeidler Municipal Building, will now serve as drop-off sites for residents to return their absentee ballots. Each location will be open from 8 a.m. until 1 p.m. every day up until, and including, the April 7 election. Ballots may still be returned using the postage-paid return envelope included with each ballot.

In addition to acting as an absentee ballot drop-off location, at each site members of the public can receive help with voter registration, if they are unable to complete the process online at myvote.wi.gov. State leaders urge Milwaukee residents to vote by absentee ballot for the April 7 Spring Election and Presidential Primary. The easiest way to request a ballot is to apply online at myvote.wi.gov or call 414-286-VOTE.