MILWAUKEE -- A Milwaukee County judge known for his candor in the courtroom is addressing his critics. Judge David Borowski says it's wrong to claim Milwaukee County is generally soft on crime. He says there are times when even juveniles need to be locked up. 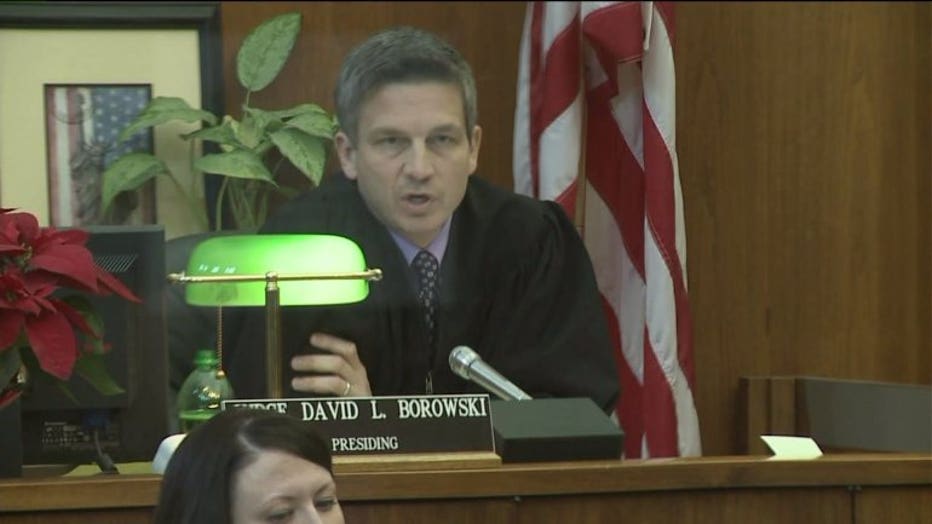 "I think if you’ve been in court two or three times already and your crimes are escalating and went from a burglary to now, a house burglary, to now an armed robbery, those are the kind of kids that collectively, generally, without touching on any specific case, need to be- need to have some time apart from their families, need to be incarcerated," he said. Borowski, a Milwaukee County Circuit Court judge admits he isn't subtle with his words. Going through file from criminal cases over which he presided, we found some of these lines he delivered to defendants: "What sits before me is a sociopath. Pure, unadulterated evil." "There is no excuse for assaulting children. Period." "Your mother should be embarrassed and disgraced at what she`s raised." 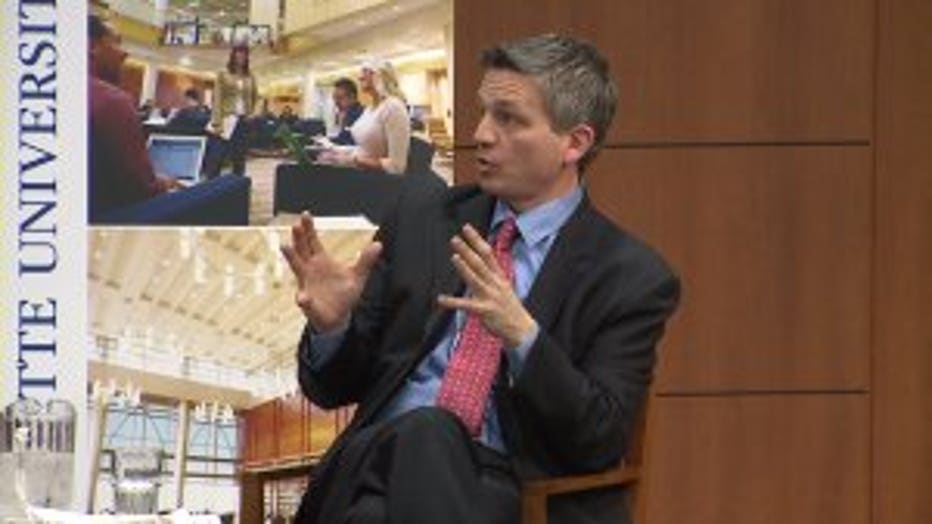 Judge Borowski reflected on the state of Milwaukee County's criminal justice system on Tuesday, February 2nd at Marquette University Law School. "What were their prior offenses? And what`s the likelihood they`ll re-offend?" Borowski said. Borowski said the trends he's seen in the courtroom are sad and disturbing. "The shooter, in most cases, and victim are both black males," Borowski said, "They’re both African-American males and that was something that bothered me greatly. It’s something I think should bother everyone in this room and it should bother everyone in our community- not just the city, not just the county – but the entire region." Borowski said another trend that bothers him is how many of the young defendants he's seen come from broken homes. "I`ve seen it in children`s court. I`ve seen it in drug court. I`ve seen it in homicide court. There is a correlation between parenting -- whether it`s biological parents, foster parents, grandparents -- to how the child develops," Borowski said. With Milwaukee experiencing a sharp increase in carjackings and last year, homicides, some have called for harsher sentences -- particularly for juvenile repeat offenders.

"We are not doing these kids any favors if they steal a car, steal another car, then steal another car, and nothing happens to them," Milwaukee Mayor Tom Barrett said at a January 24 press conference. Borowski says he's well aware of the criticism. He says much of it is off-base. 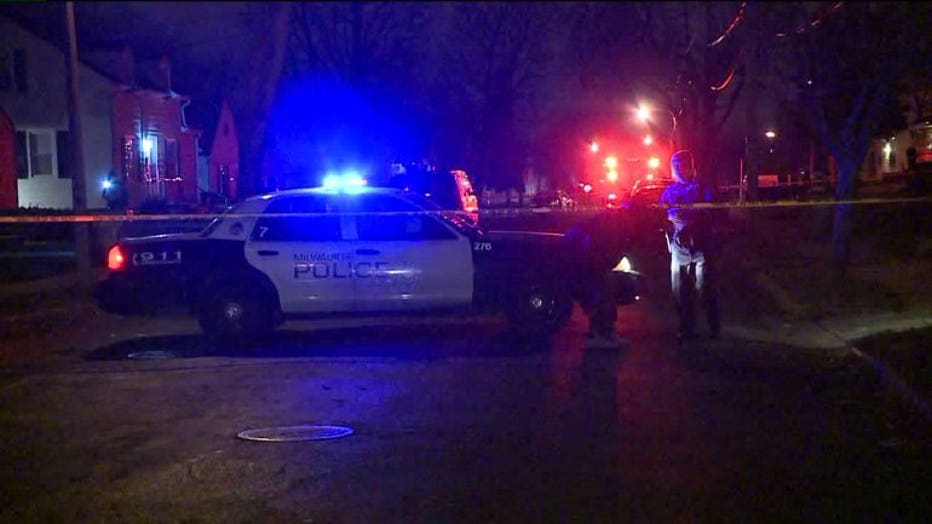 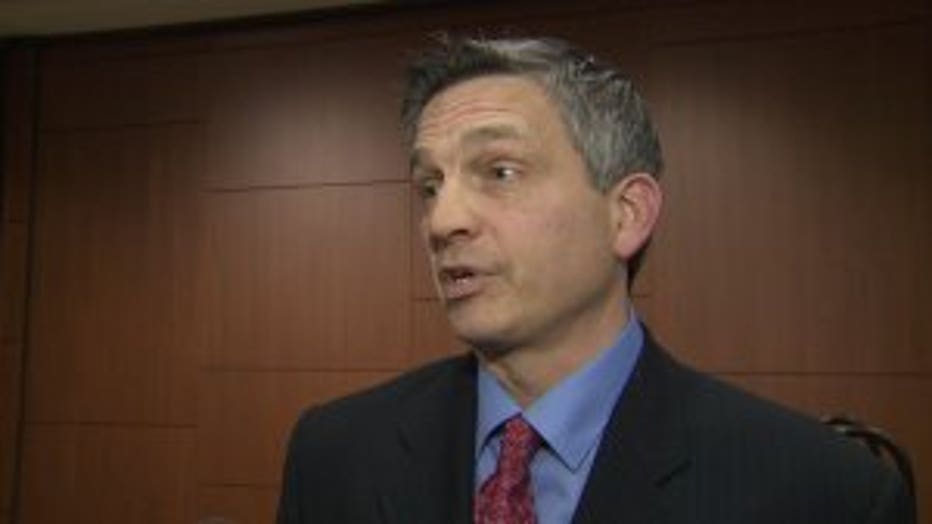 "Do I think there`s any collective 'catch-and-release' policy in Milwaukee? No. Am I supportive of, generally, some of the reforms and criminal justice initiatives? Yes. But I think we have to remember the bottom line is after everything else, we judges need to be responsible and make sure we`re doing our part to protect the community," Borowski said. Borowski's name has come up in the past as a possible candidate for statewide office. He said Tuesday he's open to a possible future as either attorney general or a spot on the Wisconsin Supreme Court.