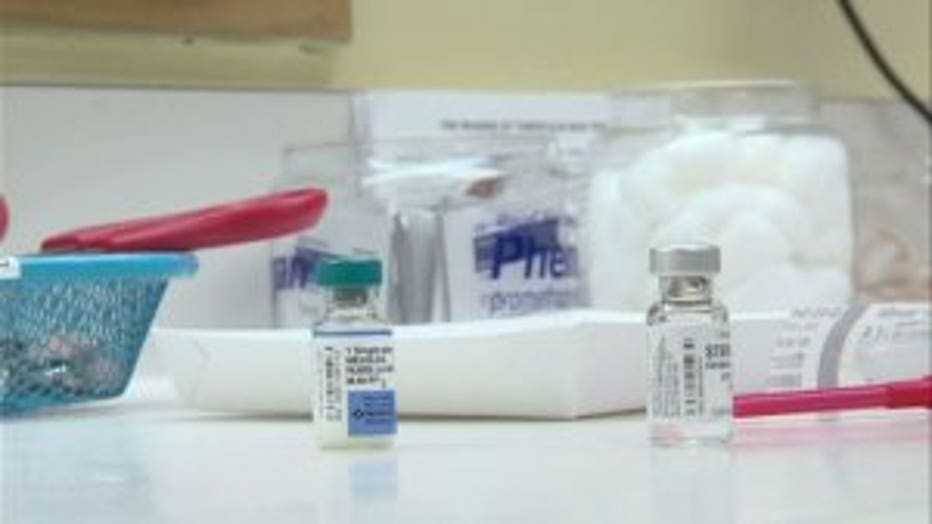 WAUWATOSA -- A bipartisan bill in the Wisconsin Legislature, designed to increase the number of children who get required vaccinations, removes a personal conviction exemption that allows parents to opt their children out of getting the required vaccinations. It was introduced Tuesday, April 30, as the nation grapples with the highest number of measles cases in decades.

Officials with Children's Hospital of Wisconsin said they strongly support the legislation, as unvaccinated children increase the risk of a potential outbreak.

An outbreak of measles has surged across the United States — with 704 cases this year and counting. 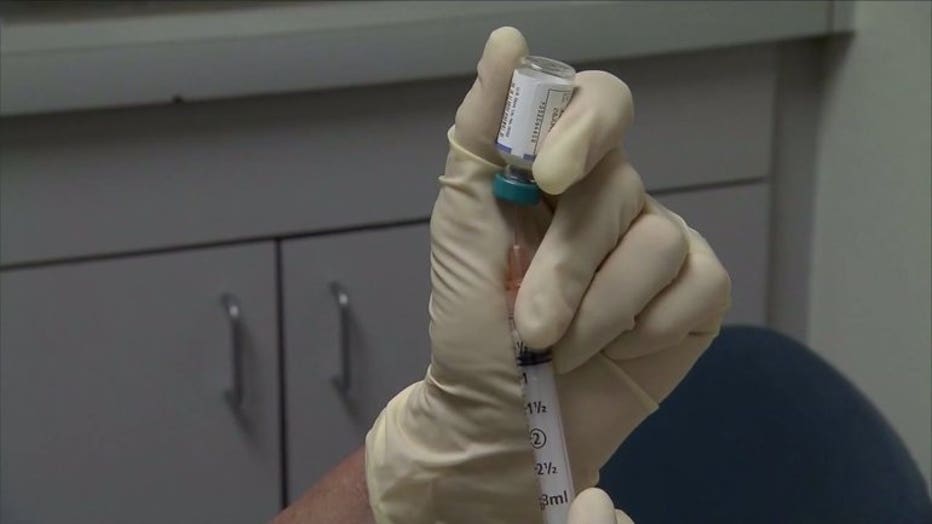 "We want everyone to understand how serious an illness this is," said Dr. Lyn Ranta, associate chief medical officer at Children's Hospital of Wisconsin.

The bill was introduced by Assembly Democratic Minority Leader Gordon Hintz. He says the bill is needed because of Wisconsin's liberal opt-out policy on vaccinations that's been used by more than 5 percent of children, more than double the national average. Twenty years ago only 1 percent opted out. 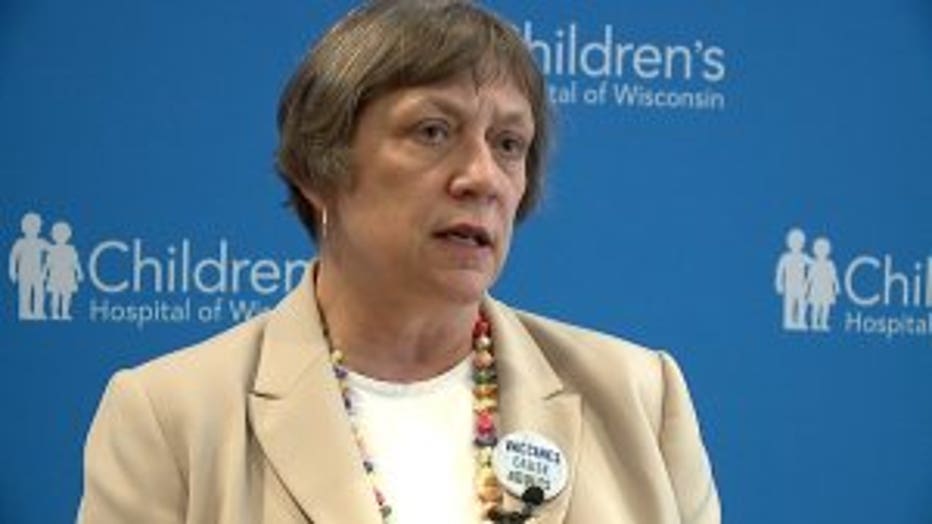 "Yes, that gives us heightened awareness of the need to make sure that we have our most vulnerable patients protected," said Dr. Ranta. "If we have unvaccinated or under-vaccinated portions of the community, they put the entire community at risk."

Dr. Ranta said she hopes the bill advances so vaccination rates increase. She said she supports the fact that medical contraindications (a condition or factor that serves as a reason to withhold a certain medical treatment due to the harm that it would cause the patient) exist, but outbreaks like the measles have brought attention to the declining number of children being vaccinated.

"We believe the risk to the entire population and the known safety to vaccines far outweighs around personal conviction waivers," said Dr. Ranta. 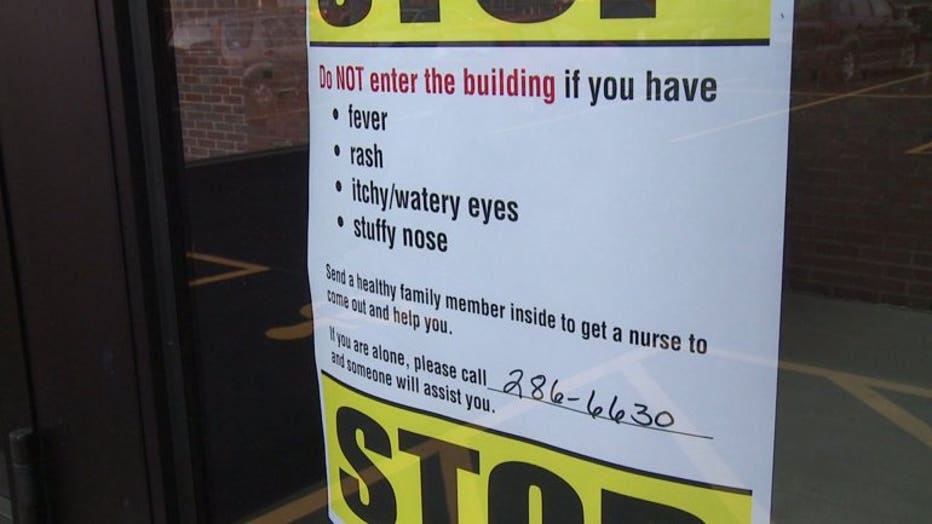 Dr. Ranta suggested parents talk to someone they trust regarding vaccinations.