SHEBOYGAN (WITI) -- 57-year-old David Neese, a church elder at First Presbyterian Church in Sheboygan, could face six years in prison and up to $10,000 in fines if he is convicted in the theft of church hand bells. 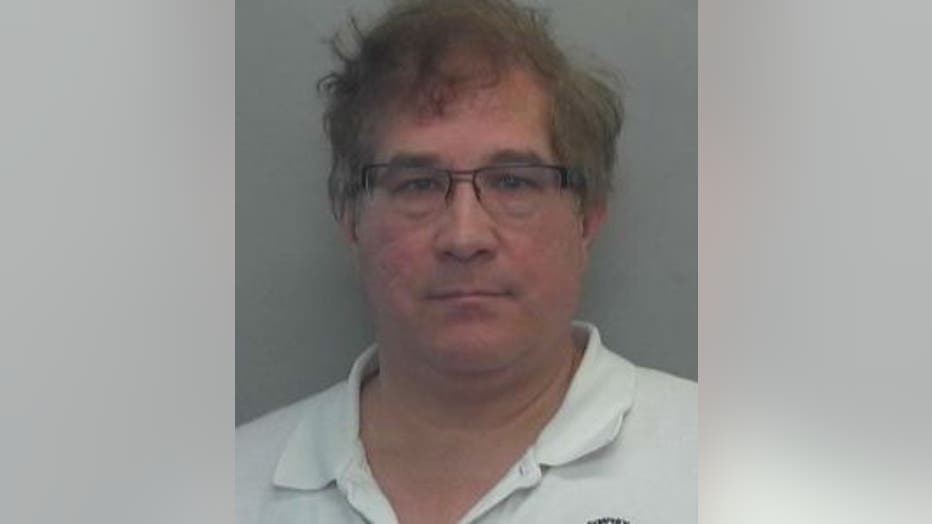 Neese is accused of stealing and pawning four cases of hand bells, valued at $10,567, from his congregation between December 2011 and April 2013.

A man in California, who bought two set of bells, helped lead police to the suspect. The man called authorities after noticing labels from the church inside the bell cases.

Police were led to a pawn shop in Wisconsin, where they found a third set of bells. The pawn shop informed police that Neese was the seller.

FOX6 visited Neese's home for comment, but no one answered the door. FOX6 also reached out to the pastor of First Presbyterian Church's, however no calls were returned.