A prayer vigil took place Sunday night in honor of Racine firefighter Christopher Lalor, killed by a long-time friend and former roommate, according to authorities.

Investigators say Lalor was found dead in the basement of his home by his mother Feb. 20. 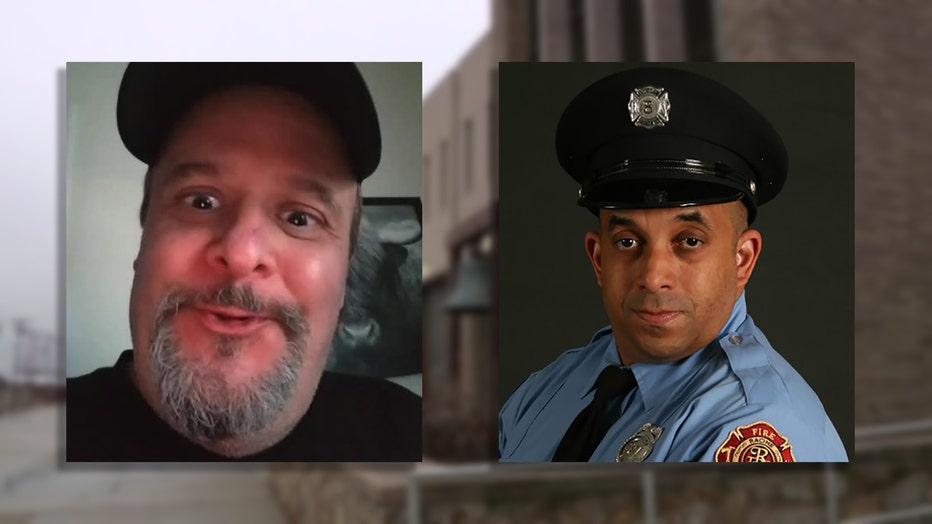 Peter Lui is accused of shooting and killing Lalor.

Help needed for children who lost parents to COVID: report

More than 1,000 Wisconsin children lost a parent or caretaking grandparent to COVID-19 through the middle of last year, according to a report by the Wisconsin Office of Children’s Mental Health.

A Milwaukee man, 28, was shot multiple times near 27th and Capitol Sunday afternoon.